The remains of US Navy Seaman Howard Scott Magers were identified in December 2020. He was aboard the USS Oklahoma during the Pearl Harbor attack. 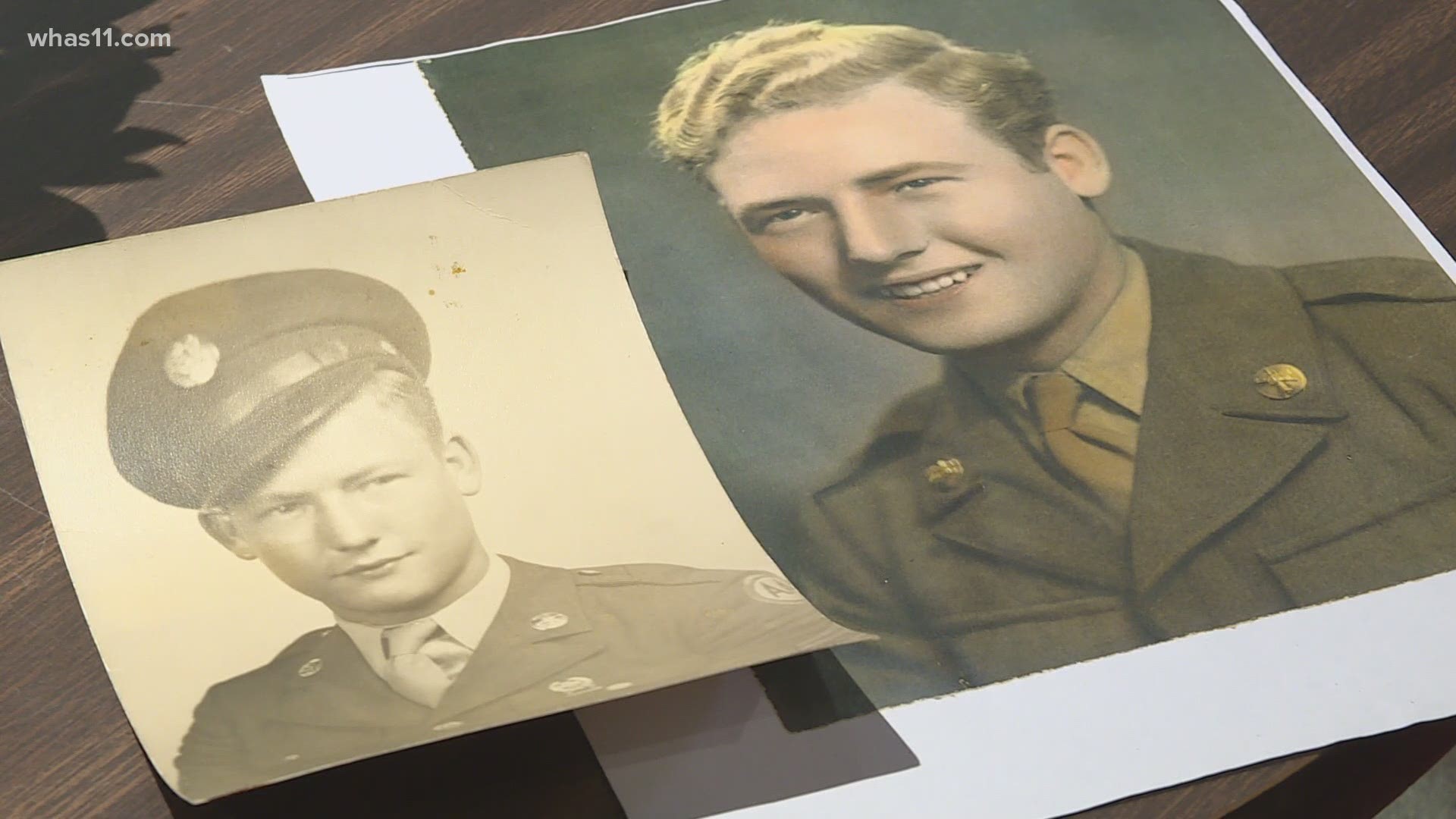 SMITHS GROVE, Ky. — A Kentucky US Navy seaman killed at Pearl Harbor will be buried this upcoming Memorial Day.

Howard Scott Magers was stationed on the USS Oklahoma and was one of 429 members aboard the ship that were killed by attacking Japanese forces at Pearl Harbor Dec. 7, 1941.

Magers and over 400 other men aboard the ship were buried in mass graves in the Punchbowl in Honolulu. In 2015, the Defense POW/MIA Accounting Agency (DPAA) exhumed the bodies and began the identification process using dental and anthropological analysis and DNA testing.

Magers was accounted for in December 2020.

The Memorial Day burial with full military honors will be held at Merry Oaks United Methodist Church Cemetery May 29 at 2 p.m. The service will include remembrances from family and community members who knew him. Magers will be buried beside his parents who died when he was 14.

Magers' name is listed on the USS Oklahoma Memorial in Hawaii and has been memorialized by the City of Bowling Green and the Commonwealth of Kentucky.  He was memorialized in the Congressional Record on April 29, 2021 by Senator Mitch McConnell.