'To do nothing is unacceptable' | Task Force report says Navy needs to do more to become diverse, inclusive

Navy Task Force One was created to address concerns brought to the forefront by the death of George Floyd. 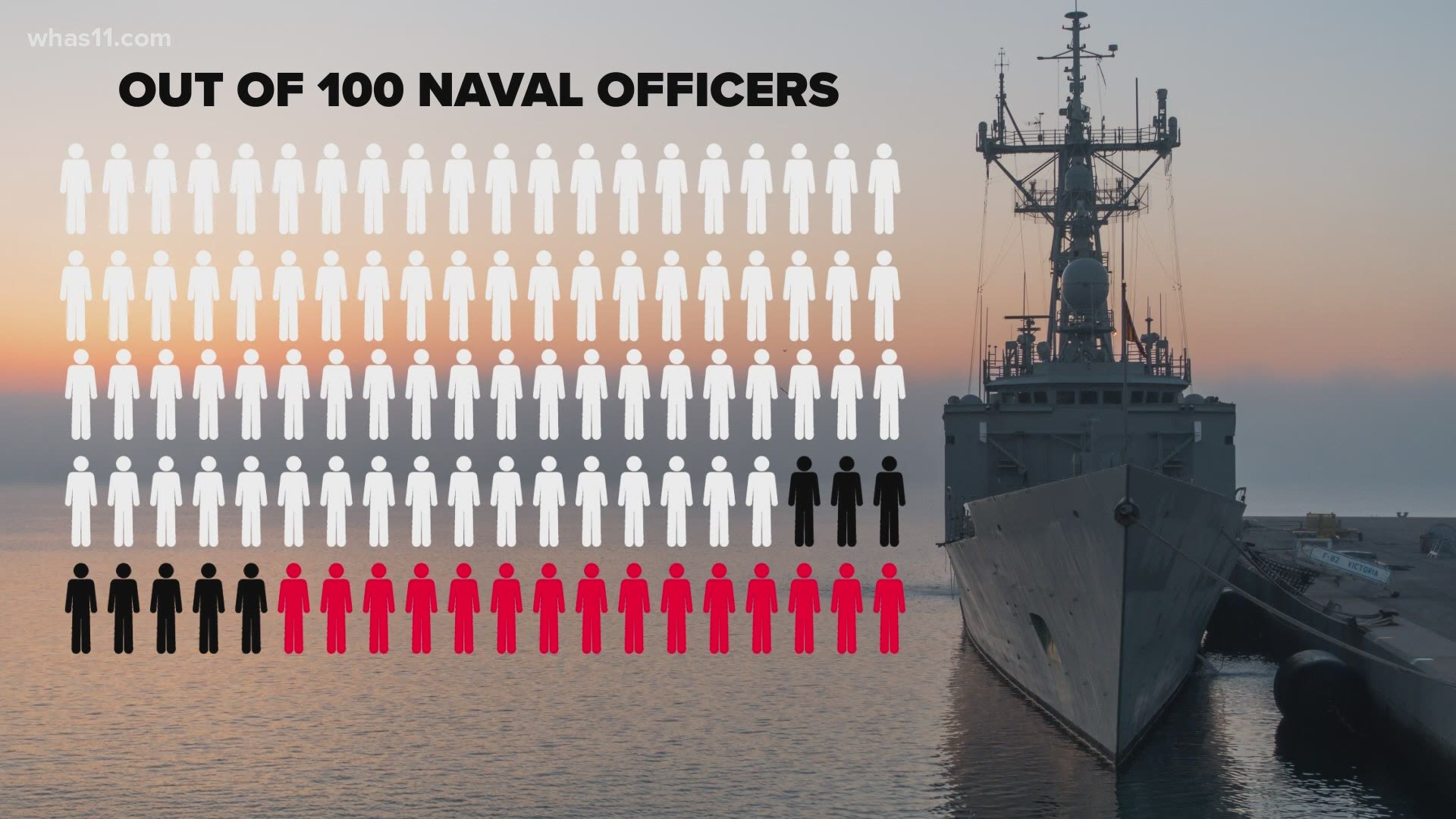 WASHINGTON — During his six months of work on Task Force One Navy, Chief of Naval Personnel Vice Admiral John Nowell Jr. had an eye-opening revelation.

“I thought as a white male admiral in the U.S. Navy, that we had made more progress with equality in our nation and in our Navy,” Nowell said. “And I learned, somewhat to my chagrin, that I had overestimated where we were.”

For Force Master Chief Huben Phillips, much of what he heard during the group's listening sessions, focus groups and surveys, he already knew from his own experience.

“There have been many times that I've been in the room and I've been the only one of me in the room,” he said.

Task Force One Navy was formed in June 2020 to address implicit bias and systemic racism within its own ranks. Nowell and Phillips hope the task force's report is the catalyst for change, with 56 recommendations for impriving diversity and inclusivity, including a focus on recruiting, retention, professional development and innovation. 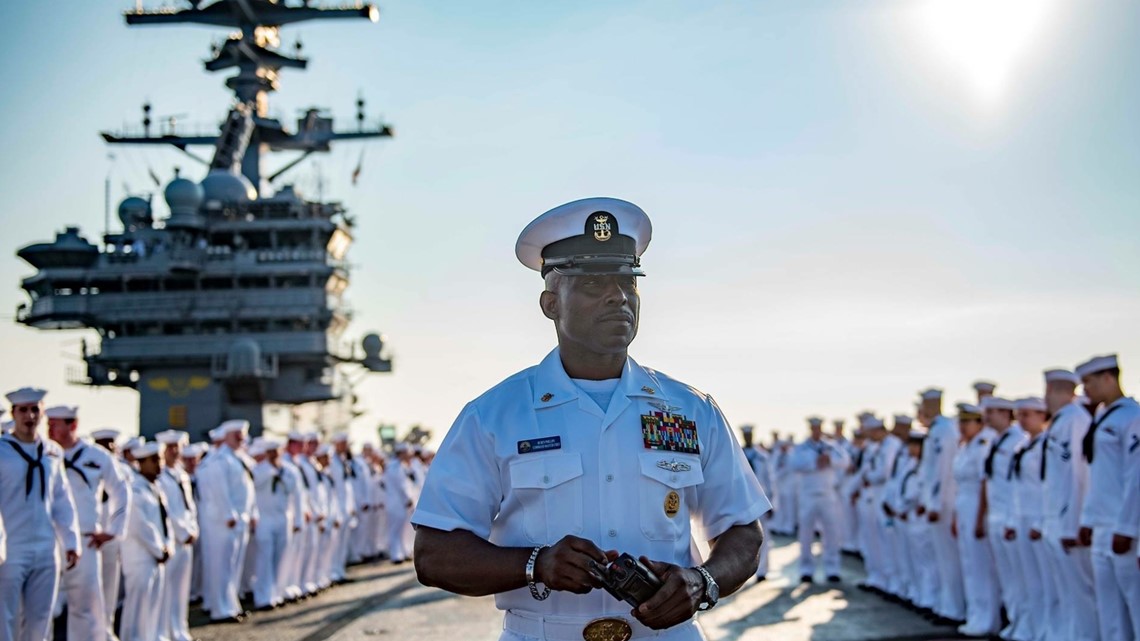 'I'm often the only one in the room who looks like me' | In military, officers still overwhelmingly white
The military is starting to look at disparities in its senior ranks, which are filled with 11 white service members for each person of color. WASHINGTON - Force Master Chief Huben Phillips is the senior enlisted member of a Navy task force designed to root out bias and racial barriers.

Strengthening outreach to underrepresented communities, reviewing career development, increasing the visibility of minority groups and providing training will be a key element to executing the task force's recommendations.

“I think the training piece is key here -- that was one thing that everyone asked about,” Phillips said. “Once we provide that, I think it’s going to be more digestible. I think sailors across our Navy are going to say there is something there and we can be and do better.”

To make sure this isn't just a report on paper, but something that creates lasting change, the Navy said they'll track the numbers and survey the sailors.

“It lends itself to being able to track -- how many people with diversity are we bringing in, how long are we keeping them, how many are commanders, how many are senior enlisted leaders,” Nowell explained.

The question about higher ranks is key. There is less diversity the higher up you go in the Navy, according to the report. About 77% of officers are white,while only about 8% are black.

Credit: WUSA9
According to the Congressional Research Service, there are 11 times more white officers across all military branches than officers of color.

RELATED: 'I'm often the only one in the room who looks like me' | In military, officers still overwhelmingly white

Nowell said this effort isn't about political correctness, but affects the Navy's ability to protect and defend our country.

SEE THE FULL REPORT BELOW

RELATED: MRAPs, sniper scopes and Humvees: DMV police have received millions in military equipment to use on civilian streets