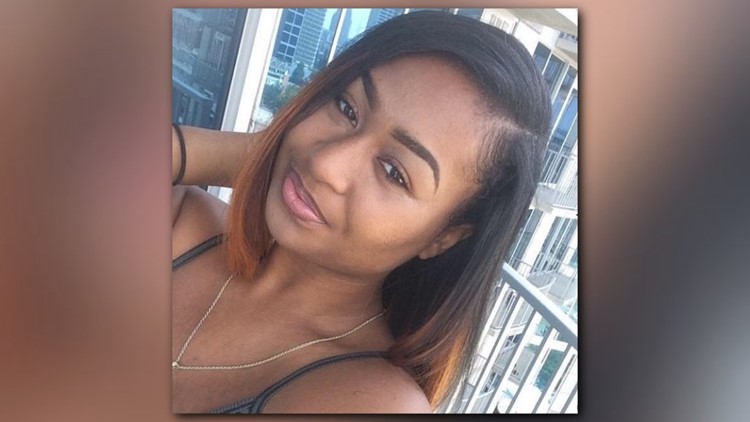 FBI, Army offering $20K for info in murder of soldier's wife on Georgia base

Federal and military authorities have joined together to offer $20,000 for information on who killed a deployed soldier's wife on a Georgia base.

The crime, first reported on July 10, happened at Fort Stewart, an Army base roughly 40 miles from Savannah, Georgia. It was that night that military police found 24-year-old Abree Boykin dead in her home.

"We believe this was an isolated incident and the victim possibly knew her assailant," Army Criminal Investigations Division spokesperson Chris Grey said. "We have no reason or evidence to believe that the Fort Stewart community is at further risk related to this tragic death.”

Weeks later, authorities have gathered more details from the crime scene, but have not yet captured the person behind her murder. One of those details involves something missing from the home, a black 2018 Honda Accord. Investigators said it belonged to the victim and could help them find her killer. The car has a Georgia driver's license plate that reads RLQ 1762.

Those hoping to remain anonymous will "be honored to the degree allowable under the law" and the information "will be held in the strictest confidence allowable." The reward money will only be released for information that leads to an arrest and conviction.