Some people who thought our planet was round two years ago say they have become flat Earth believers thanks to what they saw on YouTube. 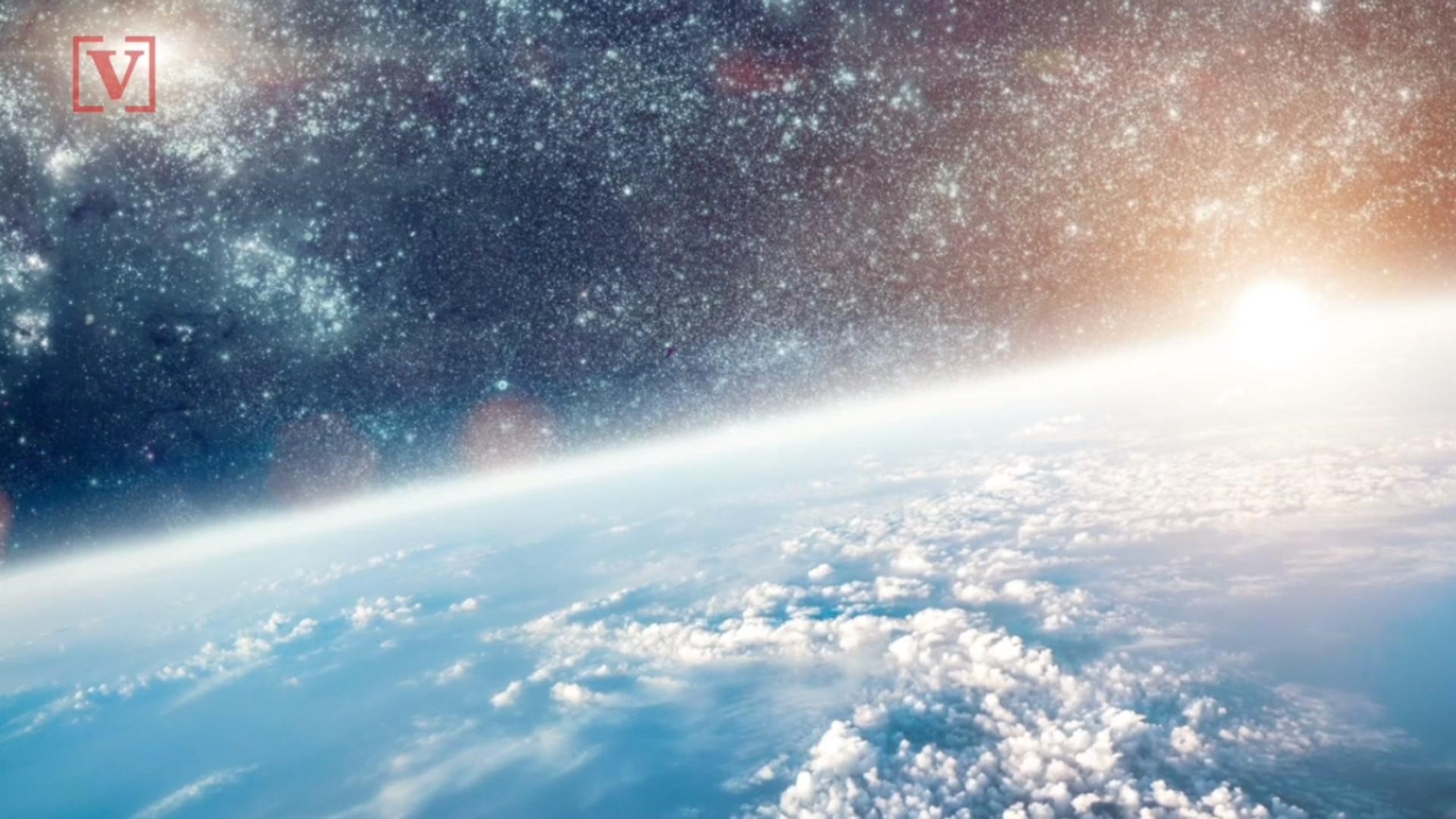 YouTube is helping spread the conspiracy theory that the Earth is flat, new research from Texas Tech University surmises. But that's due, in part, to people watching videos about other conspiracies.

The researchers attended the world's largest convention of Flat Earthers each of the last two years, according to The Guardian. They interviewed 30 different flat Earth believers. Twenty-nine of them said they did not believe the Earth was flat two years ago, but changed their minds after seeing conspiracy videos on YouTube.

The interviewees said they had been watching videos about other conspiracies surrounding things such as the moon landings and 9/11 when YouTube offered up the flat Earth videos to watch next.

"Because YouTube's algorithms recommend videos that are similar to what you are already watching, many people who were watching other conspiracy videos, found a flat Earth video in their recommended feed and proceeded down the rabbit hole," researcher Alex Olshansky told ScienceAlert.

YouTube said in a January blog post it is addressing how to slow the spread of misleading videos that don't violate its community guidelines.

"To that end, we’ll begin reducing recommendations of borderline content and content that could misinform users in harmful ways—such as videos promoting a phony miracle cure for a serious illness, claiming the earth is flat, or making blatantly false claims about historic events like 9/11," YouTube said.

Lead researcher Asheley Landrum presented the results at the American Association for the Advancement of Science in Washington, DC, and called on scientists to make their own YouTube videos to debunk the conspiracy videos, The Guardian reported. But she also admitted some people probably will continue to believe in a flat Earth, regardless.