The goal of World Suicide Prevention Day is to shine a light on the problem in hopes of reaching people who are struggling before it's too late. 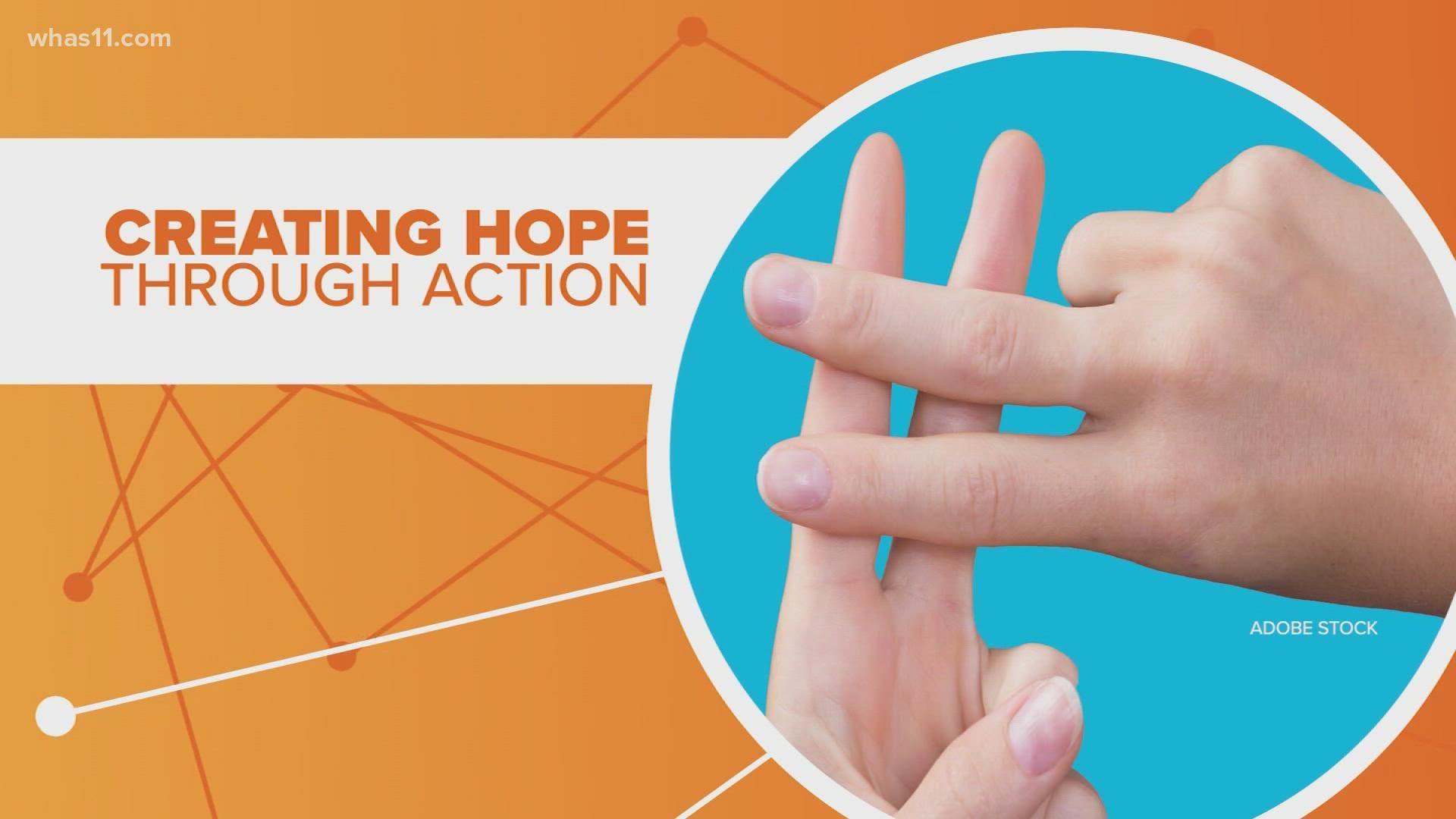 LOUISVILLE, Ky. — On September 10, 2003, in Stockholm, Sweden, the International Association for Suicide Prevention teamed up with the World Health Organization (WHO) to create a day dedicated to a very important message: suicides are preventable.

The goal of World Suicide Prevention Day is to shine a light on the problem in hopes of reaching people who are struggling before it's too late.

The first year of the day was a success, so in 2004, the WHO formally agreed to co-sponsor the event again, making it an annually recognized day.

RELATED: There is hope: List of resources for suicide prevention, emotional support

In 2016, a two-toned ribbon was created to raise even more awareness. The yellow and orange colors represent a candle flame, something often seen at events trying to raise awareness about suicide prevention.

The ribbon even was added as a Twitter emoji for the World Suicide Prevention Day hashtag in 2018. That hashtag will be back again this year - and will be available in 16 different languages.

Each year, World Suicide Prevention Day has a different theme. For 2021, that theme is "creating hope through action."

The American Foundation for Suicide Prevention hosts events and fundraisers throughout the year to spread awareness. Their signature event is the Out of the Darkness Walk, which happens across the nation. The annual walk brings together those affected by suicide - and those who support them.

The next Out of the Darkness Walk will be held in Indianapolis on Sept. 12. If you are unable to make this year's event, the organization is always taking donations.