The Westminster Kennel Club says the nation’s top pooch pageant will be moved to an outdoor estate about 25 miles north of Manhattan. 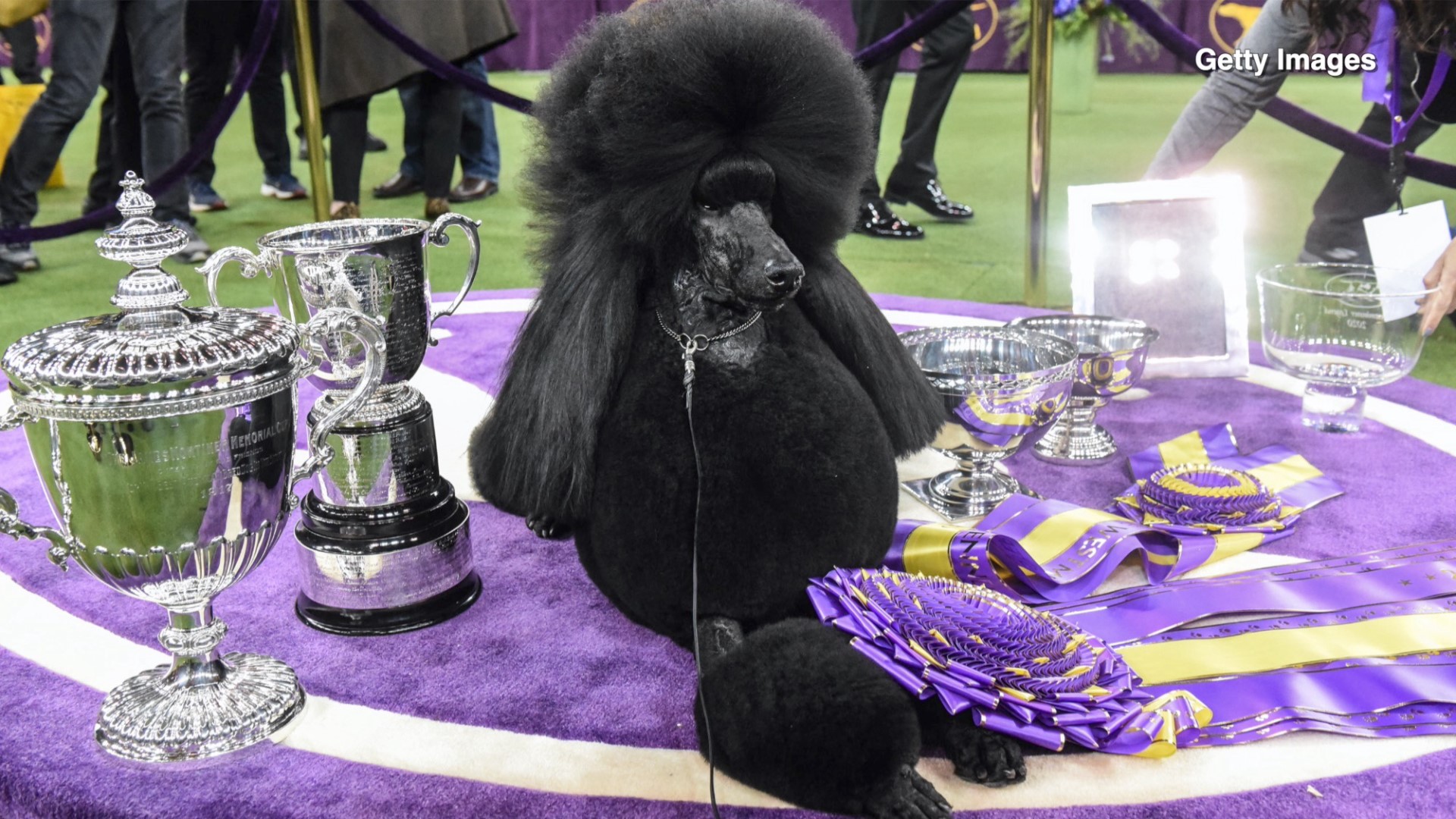 NEW YORK — The Westminster dog show is set to take a long walk.

The nation’s top pooch pageant will be held outdoors at an estate about 25 miles north of Manhattan on June 12-13 because of the pandemic, the Westminster Kennel Club said Wednesday.

The shift to the Lyndhurst site along the Hudson River in Tarrytown, New York, will mark the first time in more than 100 years that best in show at Westminster hasn’t been awarded at Madison Square Garden. In 1920, the top prize was presented at Grand Central Palace in New York.

Four different versions of the Garden have hosted Westminster since 1880 -- the show began three years earlier. The show is typically held in February, around Valentine’s Day.

Breed and group judging will be held both days, and best in show will be chosen June 13 and televised by Fox. The 67-acre Lyndhurst site has hosted dog shows over the years.

“The Lyndhurst estate is absolutely gorgeous and even with the show moving outside, I think it keeps with the prestige of being Westminster, if not even adds to it,” said Clint Livingston, who has handled dogs at Westminster every year since 1983.

“Nothing could replace the electricity in the air of showing dogs at MSG,” he said. “I have no doubt the committee will do all it takes to make the whole event incredible. Making the best of a COVID-19 situation, in my opinion I think it will be even better.”

There will be 207 breeds eligible at the next Westminster, including three newcomers: the Belgian Laekenois, the dogo Argentino and the barbet.

Siba the standard poodle won best in show last February at the Garden.