Victims of Cincinnati shooting identified, one expected to survive 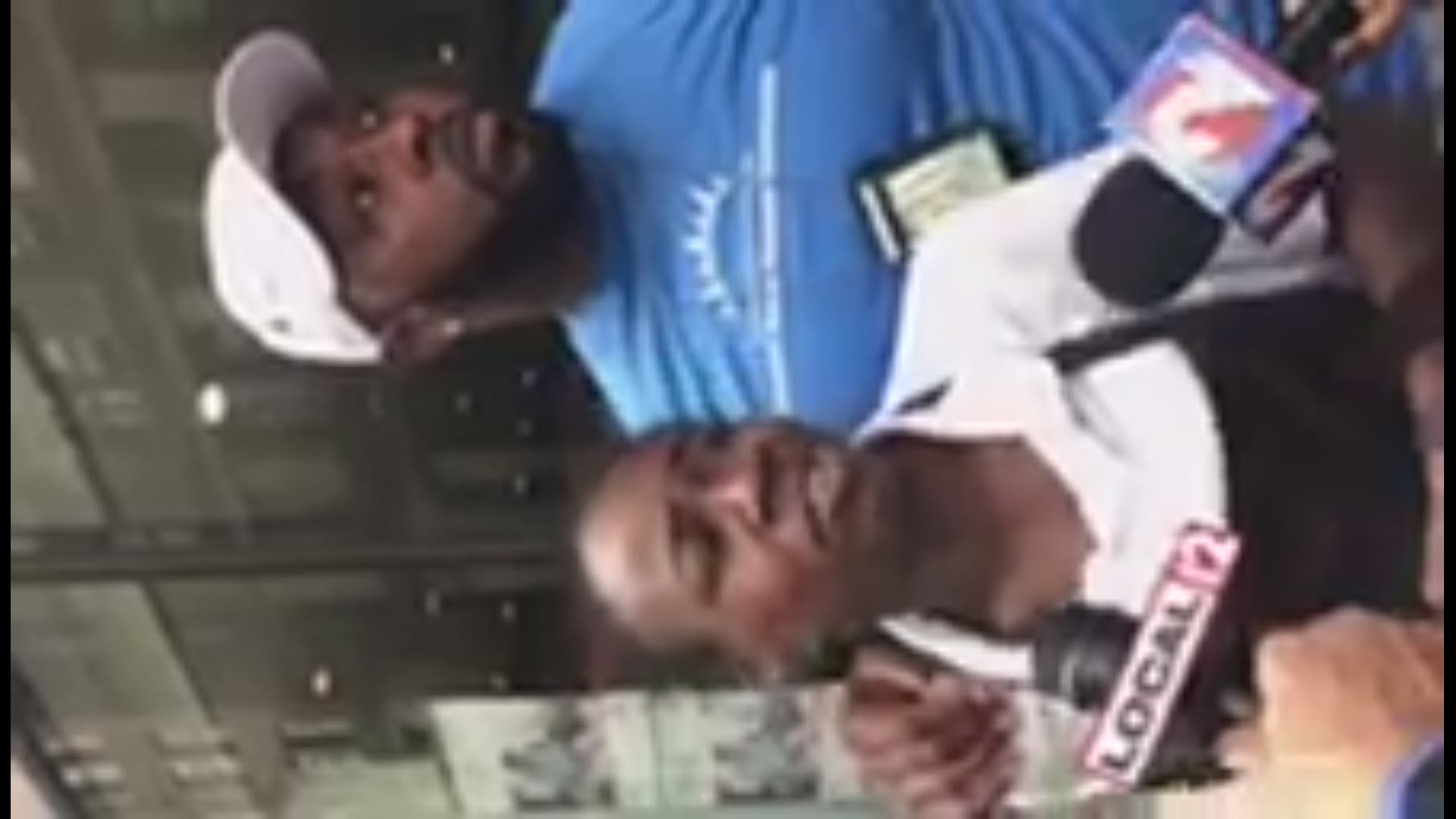 As one woman endured surgery to repair the multiple bullet wounds that tore through her body, three families learned their loved ones would never be coming home.

The identities of those injured and killed in a barrage of gunfire Thursday at Fifth Third Bank were slow to come after the chaos struck downtown, but The Enquirer has also learned that 37-year-old Whitney Austin is among those shot who survived.

Bonita “Bunny” Franklin, a neighbor of Austin’s family in Louisville, Kentucky, said that the Fifth Third Bank employee had been shot 12 times on one side of her body, but the bullets miraculously missed vital organs. Austin is expected to survive.

Another victim, Newcomer, died from his injuries, said Wes Cotter, a spokesman with Gilbane Building Co, for which Newcomer had worked for about three years.

“It’s such a tragedy. There are no words to describe how we’re feeling,” Cotter said. “Our thoughts and prayers are going out to his family.”

It appeared the victims had no connection to each other. It wasn’t immediately clear if any knew the gunman. Cotter said no one besides Newcomer was injured from Gilbane, which had been hired to do construction work on the third floor of the building. Newcomer’s job there was as a superintendent overseeing steel tradesmen.

Austin has worked in various positions at Fifth Third Bank, according to her LinkedIn profile. The registrar’s office of the University of Louisville said Austin graduated there with a bachelor’s in psychology in 2003 and a master’s in business administration in 2009.