The Chinese company has been accused of sharing information from the app. 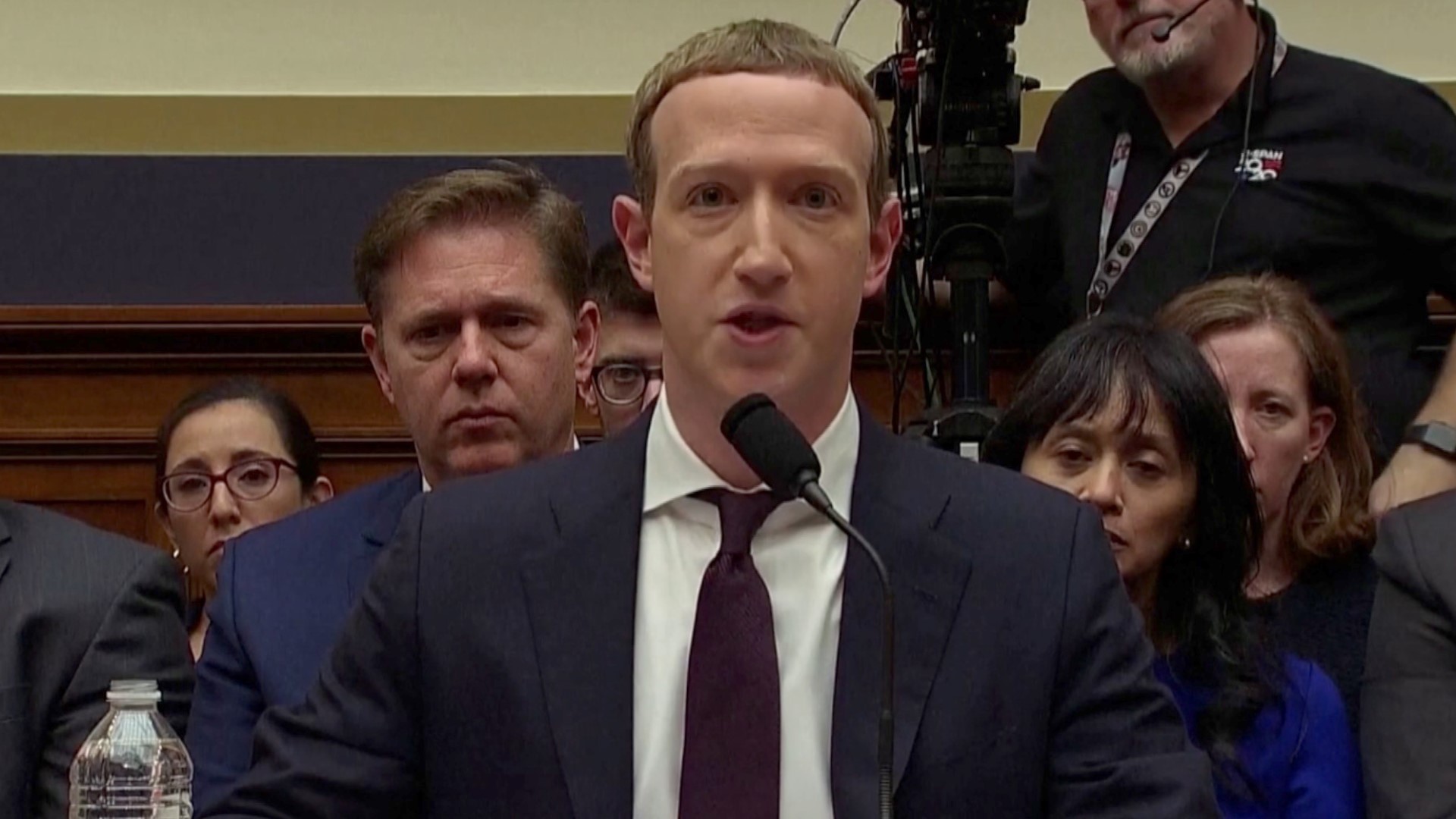 In the past, the company has been accused of sharing information from the app with the Chinese government. The Transportation Security Administration (TSA) recently stopped allowing employees to use the app to create social media posts for the agency after the Senate’s top Democrat raised concerns about potential national security issues.

“TikTok is scooping up immense amounts of data and they are sharing it with Beijing; they are required to,” Hawley said after a Senate Judiciary subcommittee hearing, according to Reuters. “For federal employees, it really is a no-brainer. It’s a major security risk...do we really want Beijing having geo-location data of all federal employees? Do we really want them having their keystrokes?”

Multiple published reports in November said that the U.S. government has launched a national-security review of the China-owned video app TikTok, popular with millions of U.S. teens and young adults.

The reports from Reuters, The New York Times and others say that the interagency Committee on Foreign Investment in the United States has opened an inquiry.

The Treasury Department, which houses CFIUS, says it does not comment on specific cases. TikTok says it cannot comment on ongoing regulatory processes but earning the trust of U.S. users and regulators is its highest priority.

TikTok's owner, ByteDance, acquired Musical.ly in 2017 and merged it into TikTok. Musical.ly operated out of offices in Shanghai and California. 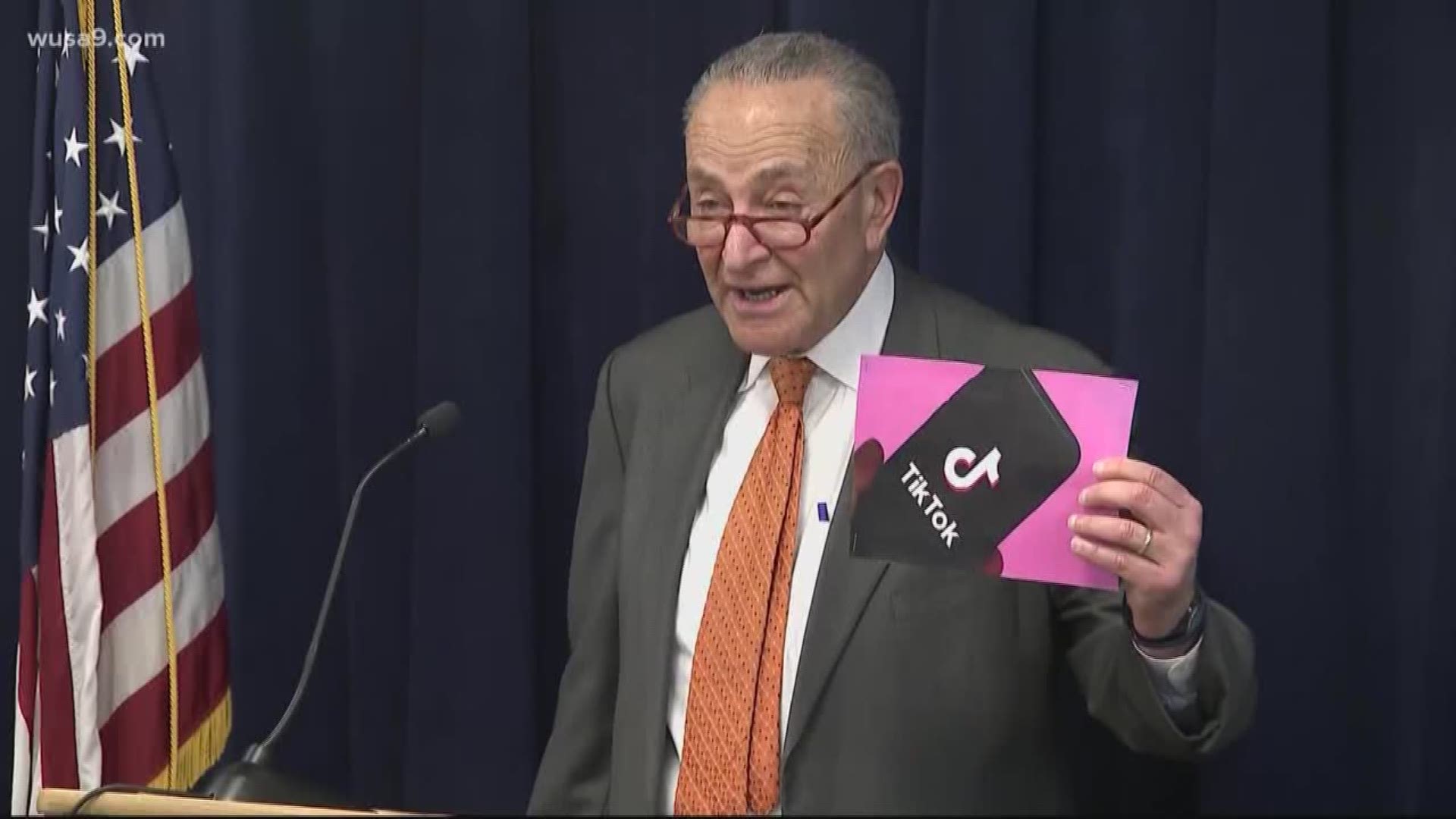