A study between three universities and tens of thousands of volunteers found typing on mobile devices is not all that much slower than desktop keyboards. 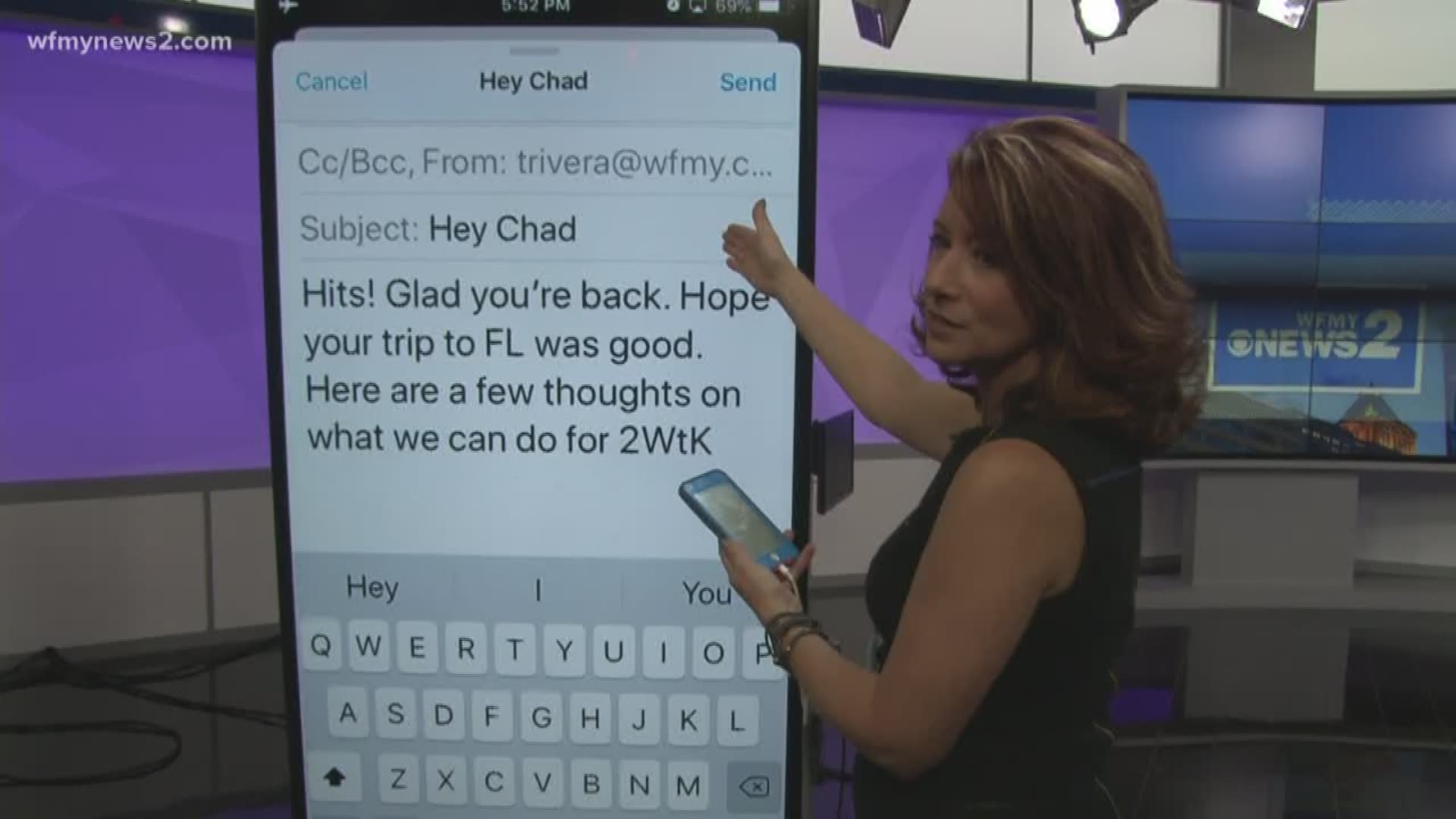 WASHINGTON — Researchers were "amazed" to see that typing on mobile devices, usually with two thumbs, is only about 25% slower than using "physical keyboards."

The study between Aalto University, the University of Cambridge and ETH Zürich collected data from an impressive 37,000 volunteers in over 100 countries.

The findings say that over 74% of people type with two thumbs on mobile devices and this was discovered to be much faster than those who choose the one finger approach. Enabling auto-correct on your mobile device, not surprisingly, gives you an advantage. But, using the word prediction feature, or searching for a word suggestion manually, does not.

Aalto University researcher Sunjun Kim says, “The given understanding is that techniques like word completion help people, but what we found out is that the time spent thinking about the word suggestions often outweighs the time it would take you to type the letters, making you slower overall.”

RELATED: iOS 13 bugs have some urging iPhone users not to update

The study says that typing on a physical keyboard is still faster and some can type up to 100 words-per-minute, but the amount of people who can attain that speed is decreasing. It found that most people type somewhere between 35 to 65 words-per-minute.

The findings are interesting because of the size of the group of participants. Also noteworthy is that of the study volunteers, from 160 countries, about half were from the United States. The majority were females in their early twenties, but the volunteers were made up of people from all age groups.

Changing the common QWERTY keyboard layout we use on physical keyboards to the KALQ system could help mobile device users type even faster, according to Smithsonian historians. They say, "our most bleeding edge communication technology still dates back more than 150 years to some guys tinkering in their garage."

After examining how keyboards evolved from typewriters, the Smithsonian suggests perhaps a system based on shorthand writing that is gesture-based would improve typing speeds.