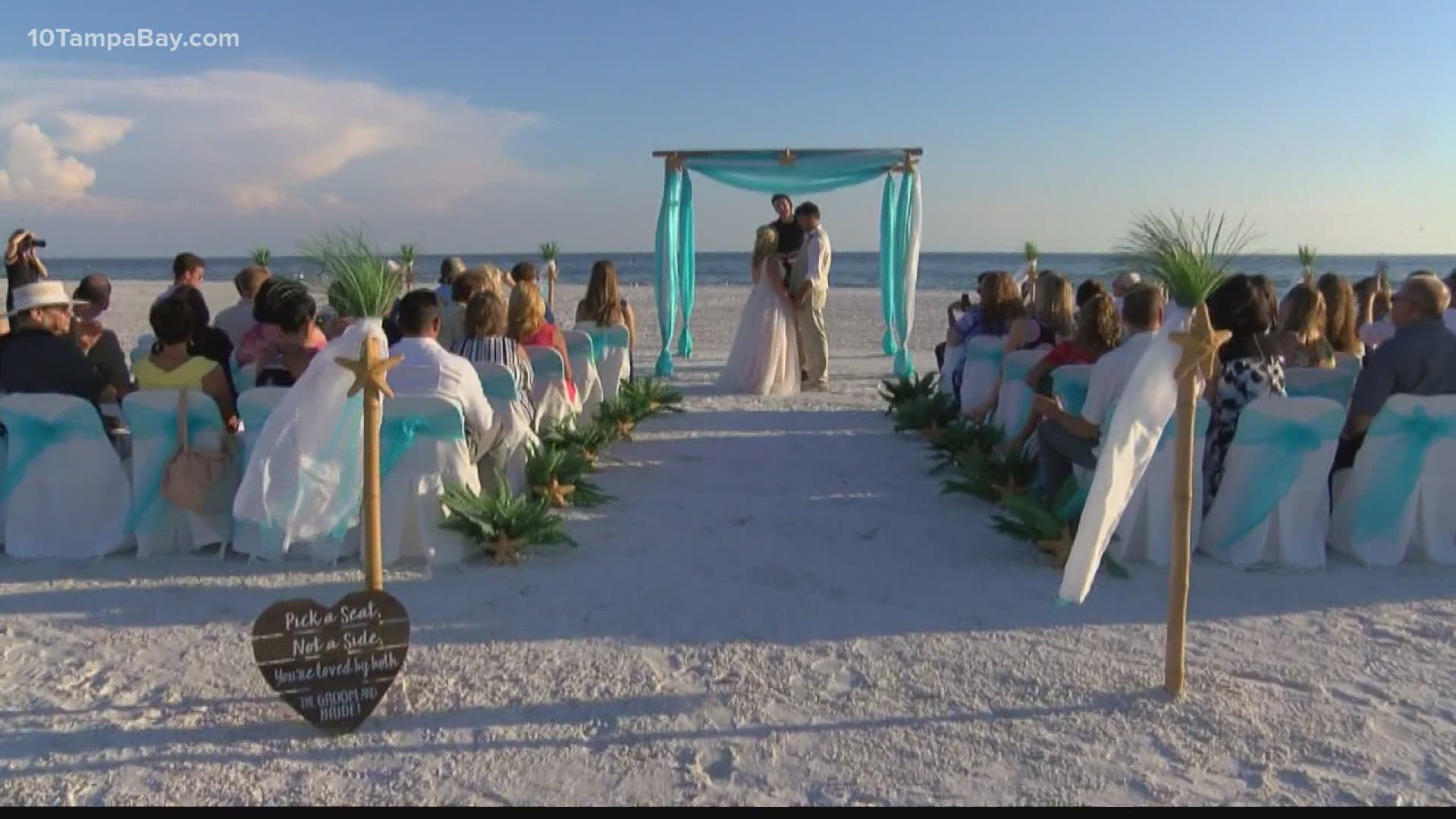 WASHINGTON — One hundred thirty-five years after Charles Lewis Tiffany introduced the world to the women's solitaire diamond engagement ring, the company he founded will start selling a version for men.

According to the company's announcement, the new engagement ring line "honors the jeweler’s long-standing legacy in love and inclusivity, paving the way for new traditions to celebrate our unique love stories and honor our most cherished commitments to one another."

While Tiffany was founded 184 years ago, it only officially added a men's jewelry collection in late 2019.

The latest move comes amid a rise in same-sex marriage recognition around the world and gender-fluid fashions. Late last year, jewelry company Brilliant Earth launched a line of gender-fluid engagement rings and wedding rings to "blur the lines between traditionally feminine and masculine styles."

RELATED: Pandora to switch from mined to lab-created diamonds

RELATED: Are sweats here to stay? A look towards post-pandemic fashion trends

In 2018, global sales of men's fine jewelry reached $5.8 billion, up 23% from 2013, according to Euromonitor International, a market research company. While that's still dwarfed by the $33.2 billion spent that year on women's fine jewelry, it showed a big opportunity for companies.

In January, Tiffany was acquired by LVMH for $15.8 billion. Tiffany's men's engagement rings will be available in round and emerald-cut diamonds up to 5 carats.