The comedian who regularly lambastes the president on his late night talk show asked Netflix to give viewers the option to skip his Trump segment. 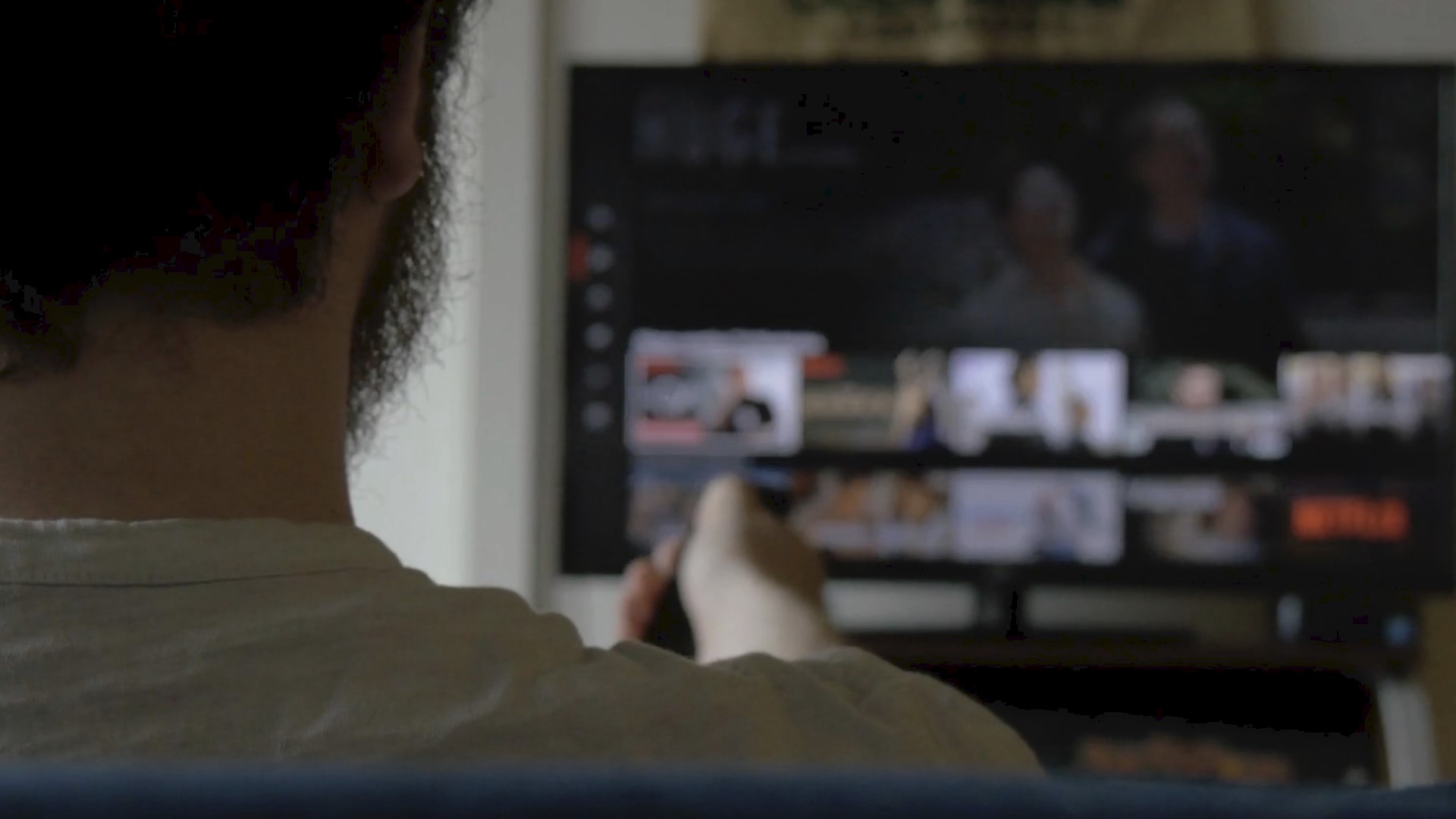 Late night talk host Seth Meyers has a new stand-up comedy special on Netflix premiering Tuesday. If you're not in the mood to hear his take on President Donald Trump, you'll be able to skip it with the click of a button.

At about 40 minutes into the special "Lobby Baby," Meyers changes the conversation from talking about the Catholic church to talking about politics, which is heavy with Trump content. Meyers informs the audience that he is going to let viewers at home have the option to skip past that section of his show.

A rectangular box pops up in the lower, left side of the screen that says "skip politics." The streaming service already has a "skip intro" feature for viewers who don't want to watch the opening credits of a show.

"It dawned on me that because it was on Netflix, there would be this opportunity to put in technology that would allow people to skip it," Myers told CNN Business "It was a way to build in the response to anyone who would say, 'Oh, let me guess there's going to be jokes about the President.'"

RELATED: Everything coming to and leaving Netflix November 2019

Myers regularly lambastes President Trump on his talk show, "Late Night with Seth Meyers" including during his deep-dive segment "A Closer Look."

Even with the skip option available, Meyers said he doesn't think most people will use it. He likened it to parsley on a dinner plate -- it looks nice, but nobody actually eats it.

Meyers' takes on Trump go back years. He was the featured comedian at the 2011 White House Correspondent's Dinner, which Trump attended. It was there that Meyers famously mocked Trump and the possibility he might run for president.

"Donald Trump has been saying he will run for president as a Republican, which is surprising since I just assumed he was running as a joke," Meyers said at the dinner. While the audience laughed at one joke after another, Trump showed no emotion as a camera trained on him. 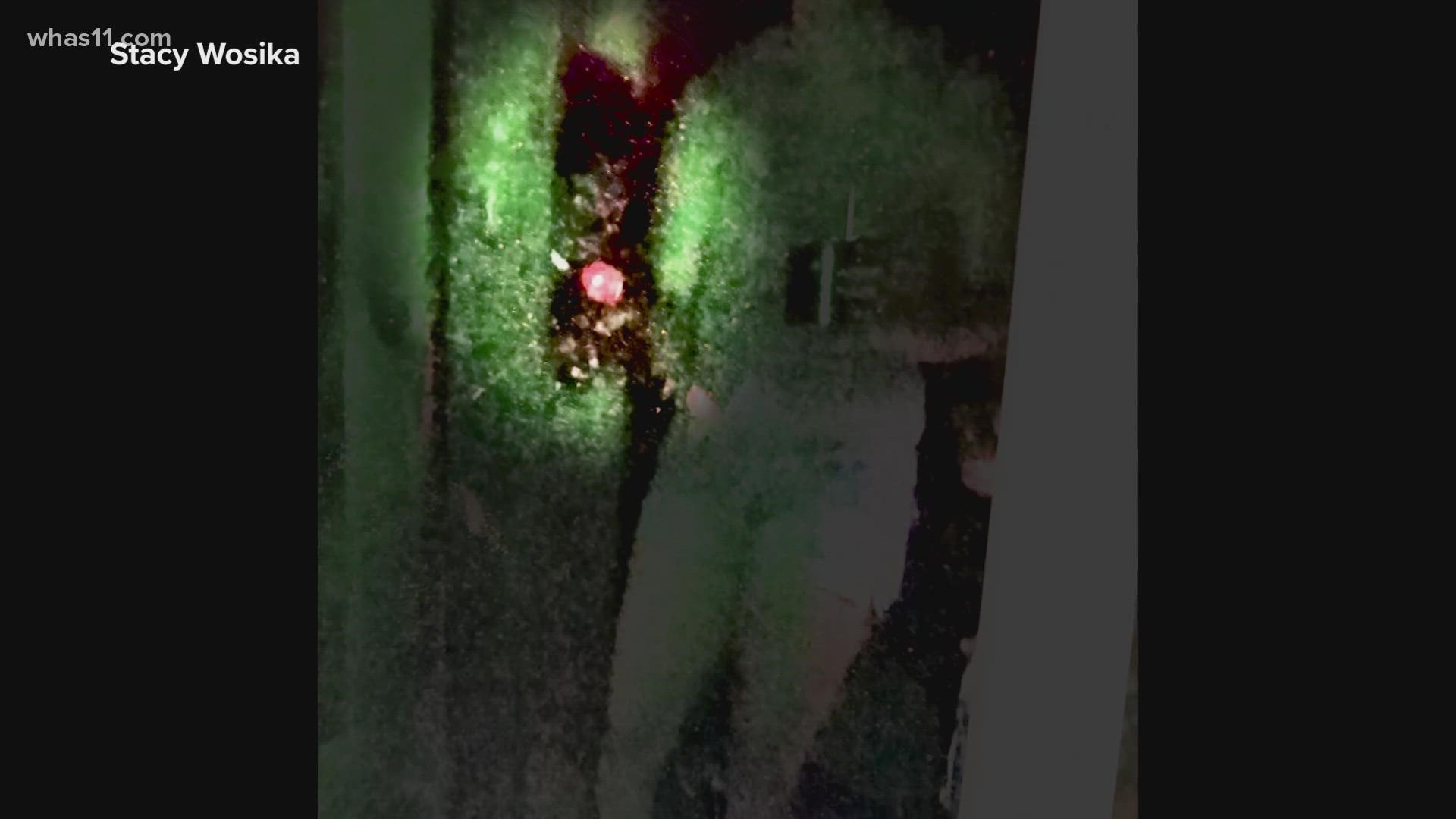 'I won't sleep in this house': Texas home most haunted in America, paranormal experts say