Only one religious group polled in the survey did not have majority support for same-sex marriage, but did support anti-discrimination laws. 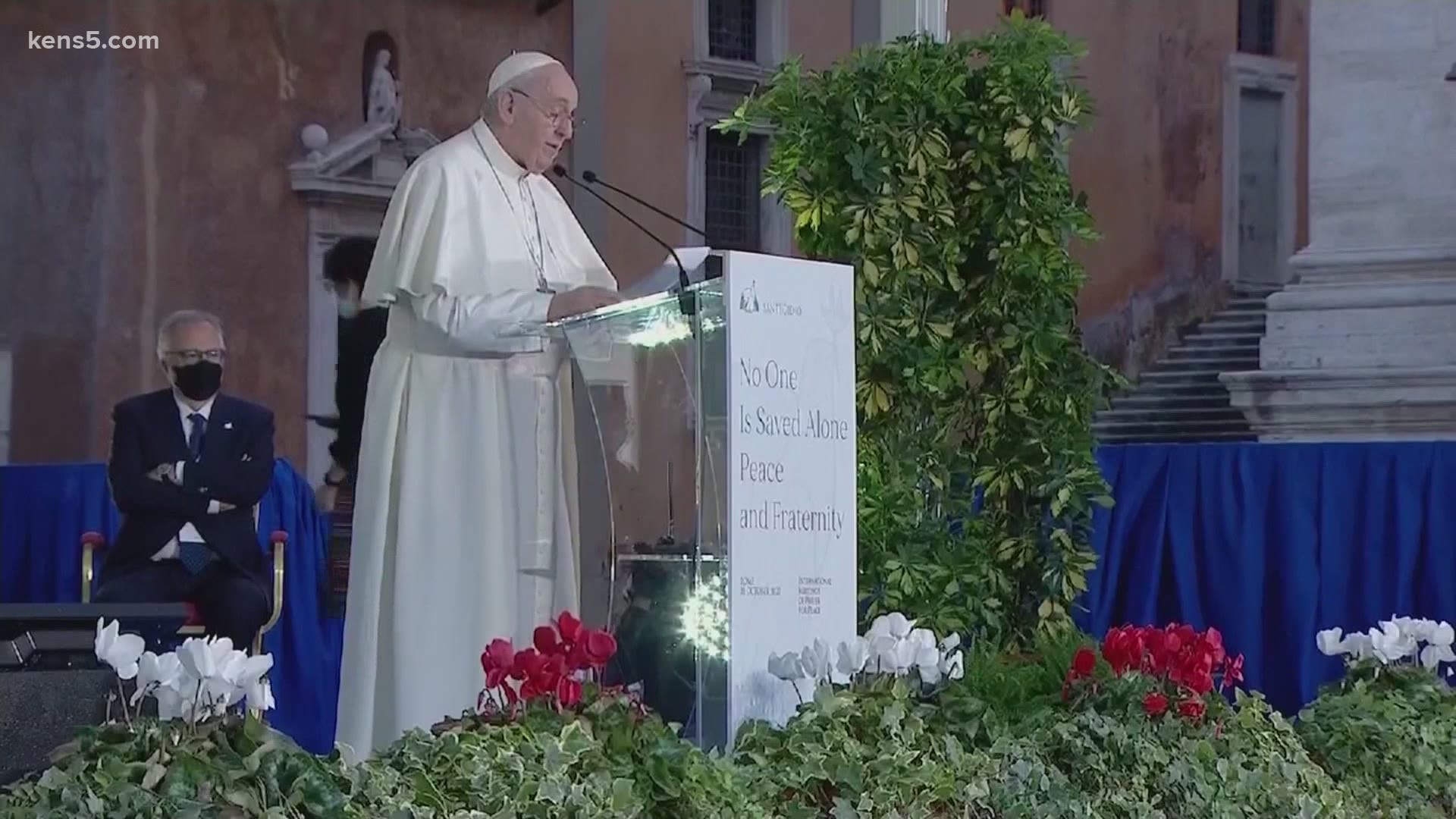 The poll also found that most Americans (83%), including a majority of each of the religious groups listed above, support laws that would protect LGBT people from discrimination at work, in public settings and in housing.

In comments for a documentary that premiered Wednesday, Pope Francis' stance on same-sex civil unions sparked cheers from gay Catholics and demands for clarification from conservatives, given the Vatican’s official teaching on the issue.

“Homosexual people have the right to be in a family. They are children of God,” Francis said. “You can't kick someone out of a family, nor make their life miserable for this. What we have to have is a civil union law; that way they are legally covered.”

Catholic teaching holds that gay people must be treated with dignity and respect but that homosexual acts are “intrinsically disordered.” A 2003 document from the Vatican’s doctrine office stated the church’s respect for gay people “cannot lead in any way to approval of homosexual behavior or to legal recognition of homosexual unions.”

Doing so, the Vatican reasoned, would not only condone “deviant behavior," but create an equivalence to marriage, which the church holds is an indissoluble union between man and woman.

That document was signed by the then-prefect of the office, Cardinal Joseph Ratzinger, the future Pope Benedict XVI and Francis’ predecessor.

PRRI said it surveyed 2,538 adults in all 50 states online or by phone. The nonprofit says it is "dedicated to conducting independent research at the intersection of religion, culture and public policy."