The court says Ginsburg, 87, is resting comfortably and will stay in the hospital for a few days for antibiotic treatments. 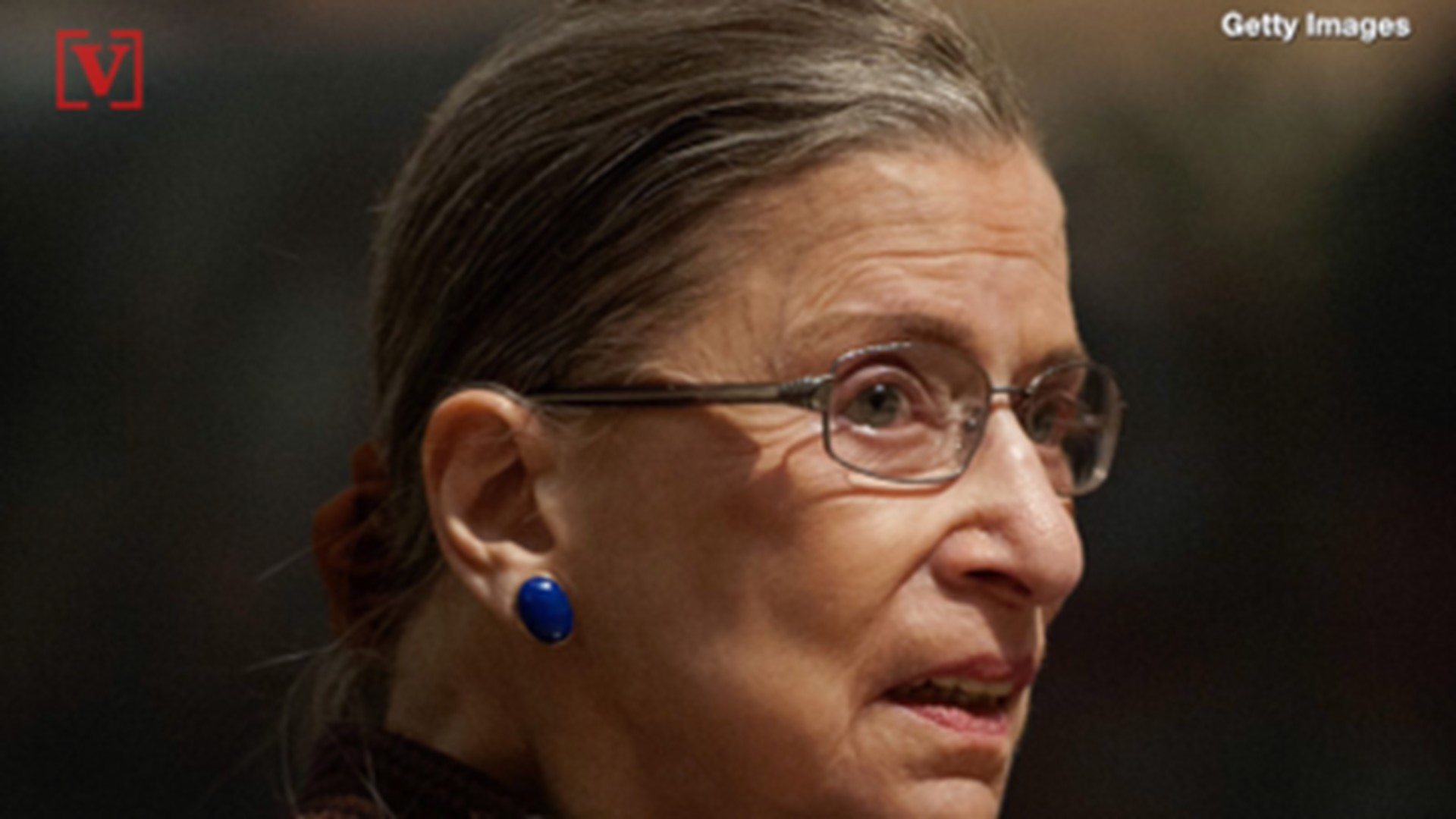 WASHINGTON — The video above is from July 2019

WASHINGTON (AP) — Justice Ruth Bader Ginsburg was being treated for a possible infection and was expected to stay in the hospital for a few days following a medical procedure, the Supreme Court said in a statement Tuesday.

The court said that the 87-year-old Ginsburg went to a hospital in Washington on Monday evening after experiencing fever and chills. She then underwent a procedure at Johns Hopkins Hospital in Baltimore on Tuesday afternoon to clean out a bile duct stent that was placed last August when she was treated for a cancerous tumor on her pancreas.

The statement said the justice “is resting comfortably and will stay in the hospital for a few days to receive intravenous antibiotic treatment.”

BREAKING: Justice Ginsburg admitted to The John Hopkins Hospital for treatment of a possible infection, according to Supreme Court. pic.twitter.com/6DJCYLtyzz

Ginsburg spent a night in the hospital in May with an infection caused by a gallstone. While in the hospital, she participated in arguments the court heard by telephone because of the coronavirus pandemic.

Ginsburg, who was appointed by President Bill Clinton and joined the court in 1993, has been treated four times for cancer. In addition to the tumor on her pancreas last year, she was previously treated for colorectal cancer in 1999 and pancreatic cancer in 2009. She had lung surgery to remove cancerous growths in December 2018.

Speaking at a news conference in the Rose Garden on Tuesday evening, President Donald Trump was asked about Ginsburg. He said he hadn't heard she had been hospitalized. “I wish her the best. I hope she’s better," he said.

RELATED: A look at the Trump financial record cases behind the Supreme Court rulings