The report says only one nation, tiny The Gambia in Africa, has plans in line that would limit warming to the goal set by the 2015 Paris agreement. 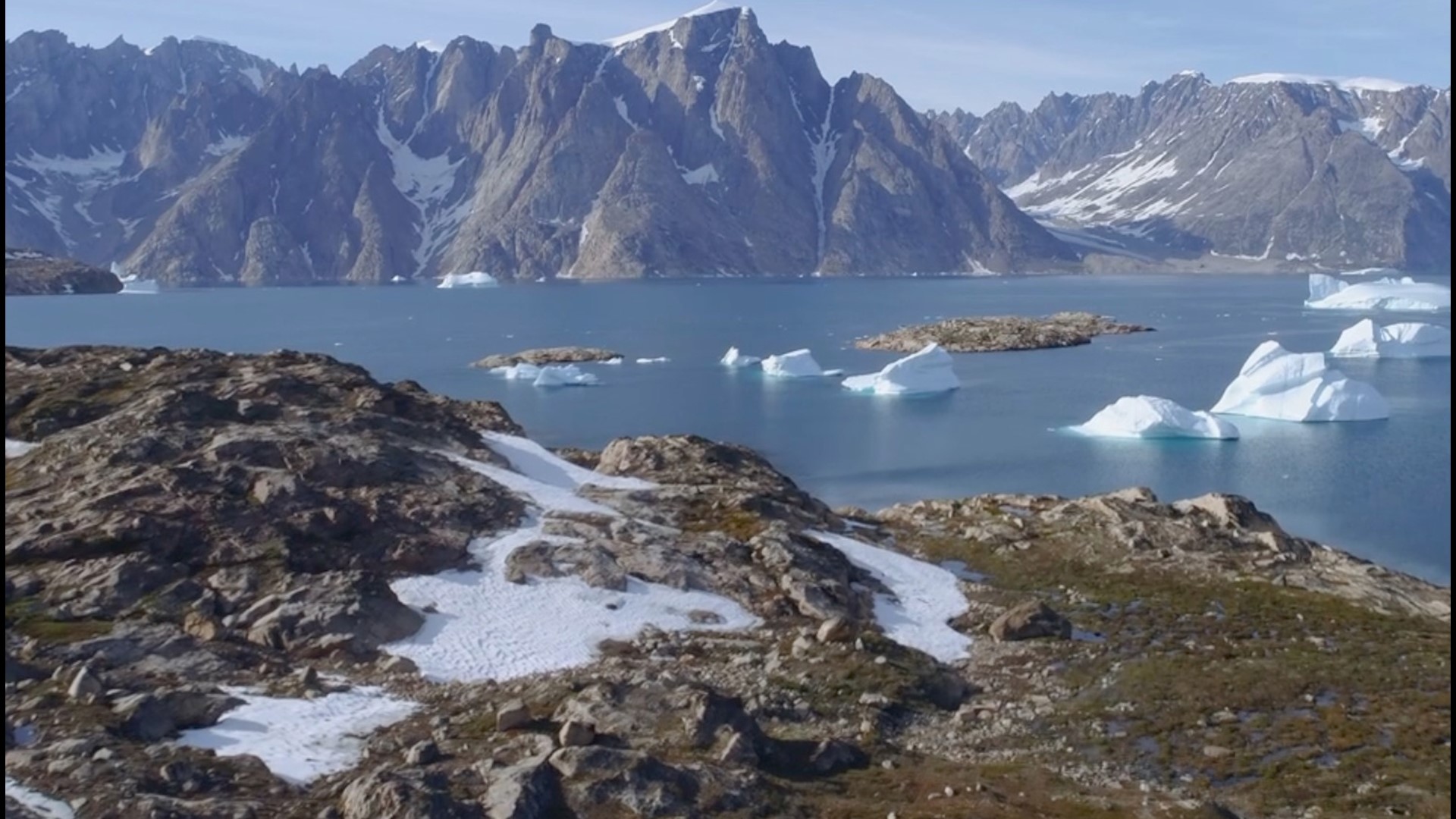 WASHINGTON — Nearly every nation is coming up short — most of them far short — in their efforts to fight climate change, and the world is unlikely to hold warming to the internationally agreed-upon limit, according to a new scientific report.

Only one nation — tiny The Gambia in Africa — is on track to cut emissions and undertake its share of actions to keep the world from exceeding the Paris agreement goal of limiting warming to 1.5 degrees Celsius (2.7 degrees Fahrenheit) of warming since pre-industrial times, the report said.

Only one industrialized nation — the United Kingdom — is even close to doing what it should to cut emissions of heat-trapping gases and finance clean energy for poorer nations, the Climate Action Tracker reported Wednesday.

In May, after U.S. President Joe Biden’s climate summit, enough nations had promised big enough carbon pollution cuts that the tracker said the “emissions gap” — the difference between emissions projections with pledges and what's required to meet the 1.5 degree goal — dropped 11%.

“That momentum has not been maintained,” said report co-author Bill Hare, CEO of Climate Analytics. “We’re running short of countries stepping up with additional emission commitments to close the gap.”

Unlike its previous reports, which just looked at promises to cut carbon pollution and policy changes, the new ratings include money issues. Finance is critical to climate negotiations this fall in Scotland, so the report examined commitments by rich nations to help pay for clean energy for poor nations, said Hare, a climate scientist.

That hurt the United States and European Union rankings.

The report called efforts by the United States, the European Union, Germany and Japan “insufficient” and more in line with global warming of 3 degrees Celsius (5.4 degrees Fahrenheit) since the late 19th century.

China, the highest carbon emitter, and third highest carbon polluter India are what the report calls “highly insufficient” or more in line with 4 degrees Celsius (7.2 degrees Fahrenheit) of warming since pre-industrial times.

Hare said Brazil and Mexico “went backwards” on their fight to curb warming. The report lists Iran, Russia, Saudi Arabia, Singapore and Thailand on the bottom.