King was handed the trophy as she sat in a living room in the pandemic-altered Emmys, wearing a shirt honoring the Black woman killed by police. 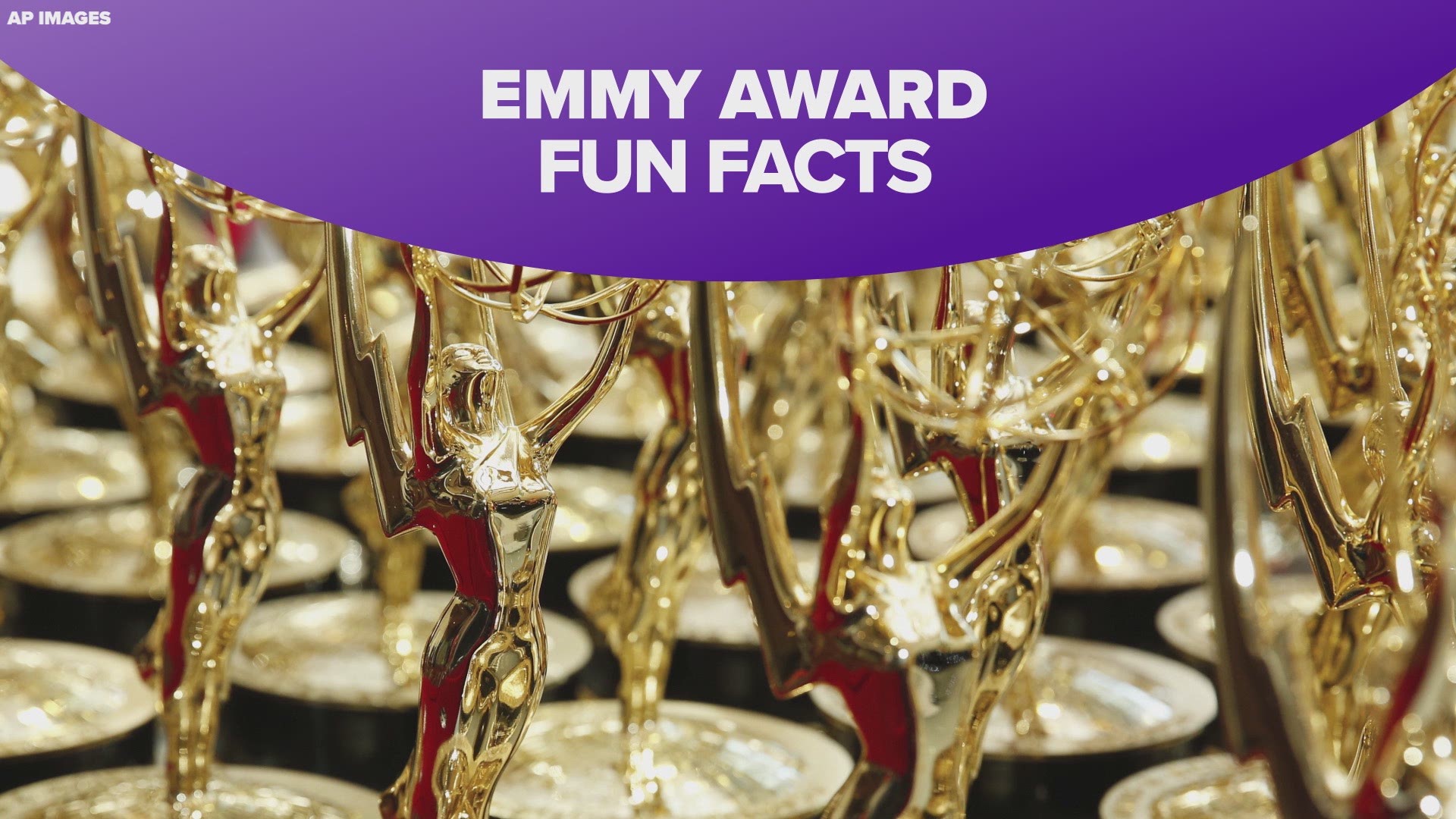 LOS ANGELES — Regina King is an Emmy superhero, and queen of the limited series.

King won best actress in a limited series or TV movie Sunday night for her role as Angela Abar, aka the masked hero Sister Night, on HBO’s “Watchmen.”

King was handed the trophy as she sat in a living room in the pandemic-altered Emmys, wearing a Breonna Taylor T-Shirt.

Uzo Aduba was also wearing a shirt with Taylor's name while accepting her Emmy win, outstanding supporting actress for her performance as Shirley Chisholm in "Mrs. America."

King's outfit included a pink pantsuit and the black shirt with Taylor’s face and name on it, honored the police shooting victim. The Black actor was showered by confetti as she accepted in an armchair.

“This is so freaky and weird,” said King, who regained her composure and called on viewers to vote.

RELATED: 'Schitt’s Creek' having quite a night winning at the Emmys

Vulture reports King was in Santa Fe, New Mexico, and said she would have worn to the ceremony, had it been a normal year: a high fashioned, asymmetrical, leggy blue dress.

Congratulations to the incomparable @ReginaKing, the Nun With The Motherf*cking Gun, on her #Emmy win for Outstanding Lead Actress In A Limited Series Or Movie. pic.twitter.com/oi5cnmqiRJ

It’s the fourth Emmy in six years for King, all of them for limited series.

She won the same award in 2018 for “Seven Seconds,” and took best supporting actress in a limited series or TV movie for two different roles on “American Crime” in 2015 and 2016.

She also won an Oscar and a Golden Globe in 2019 as best supporting actor in “If Beale Street Could Talk.”