A group of 31 senators say they’ve heard from hundreds of veterans, as well as Department of Veterans Affairs staff, who cited weekslong mail delays. 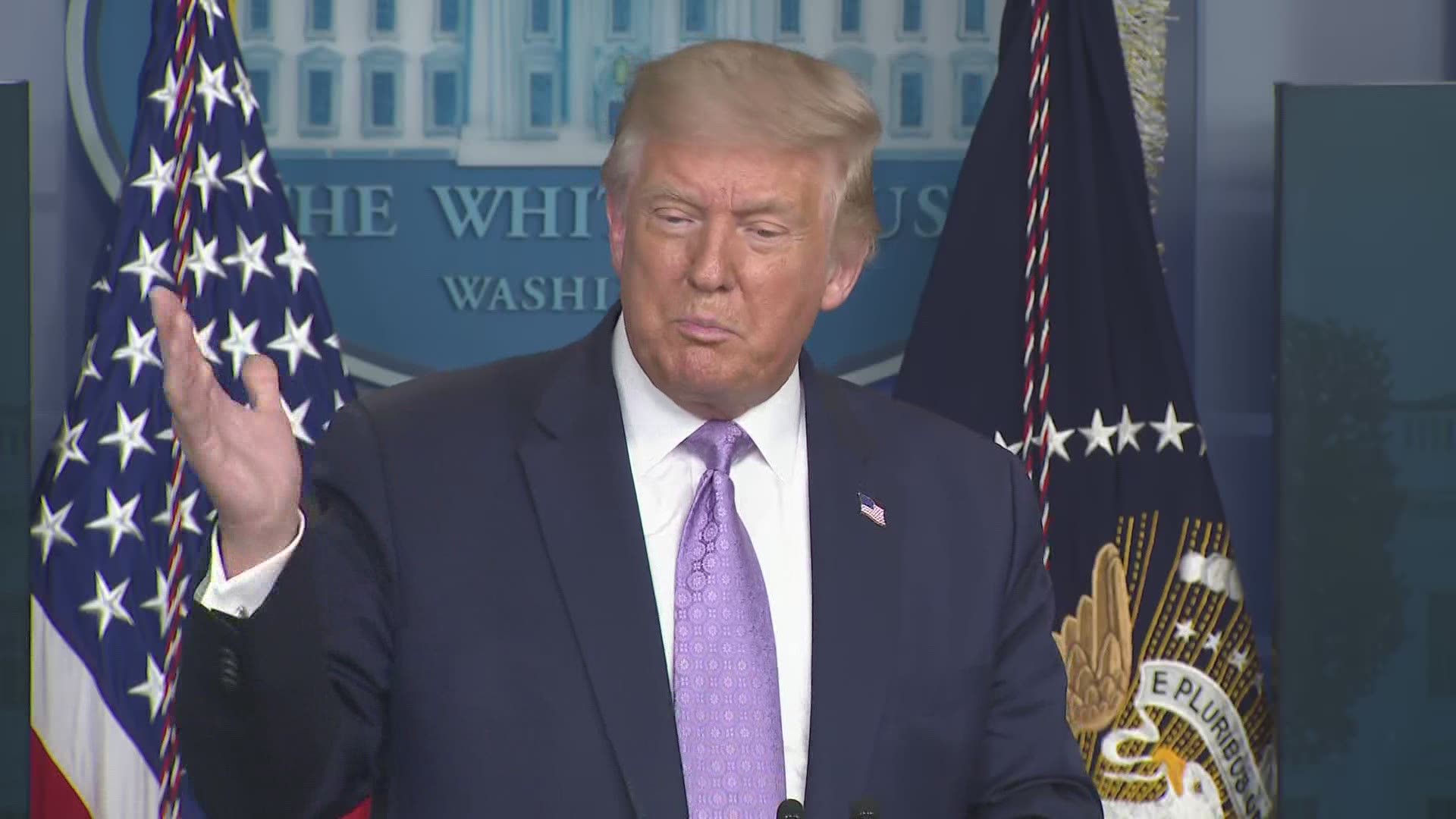 Policy changes to slow delivery at the U.S. Postal Service are taking a toll on military veterans, who are reporting much longer wait times to receive mail-order prescription drugs, according to Democratic senators.

In a letter Friday, the 31 senators take aim at new Postmaster General Louis DeJoy, a GOP fundraiser who took the post in June and has since imposed several operational changes that have led to mail backlogs across the United States. His cost-cutting measures have come as President Donald Trump rails against increases in mail-in voting and says he may hold up postal funding to impede the balloting in November.

The senators say they’ve heard from hundreds of veterans, as well as Department of Veterans Affairs staff, who cited weekslong mail delays, “causing veterans to miss doses of vital medications.”

The lawmakers called on DeJoy to reassess the impact of the postal changes on veterans and urged him to work with VA Secretary Robert Wilkie to reduce delays. Veterans are an important constituency for Trump, broadly supporting him in 2016 and during his presidency.

“Access to prescription medications is especially integral during the COVID-19 pandemic when routine health care appointments may be delayed or cancelled,” according to the letter, which was led by Montana Sen. Jon Tester, the top Democrat on the Senate Veterans Affairs Committee. “No veteran should have to wonder when their antidepressant or blood pressure medication may arrive — and the effects can be devastating if doses are missed.”

VA fills about 80% of veteran prescriptions by mail. That translates to almost 120 million prescriptions a year, with deliveries arriving daily to about 330,000 veterans across the country.

Michigan Sen. Gary Peters, the top Democrat on the Senate Homeland Security Committee, has been investigating the postal delays after he said DeJoy failed to provide answers about why they were happening. Peters is asking a dozen veterans organizations to provide him with information about wait times for mail-order prescriptions or other problems. He says some veterans have reported to him financial harm caused by late fees after their bills and payments took much longer to arrive in July and August.

Memos from post office leadership, obtained earlier this month by The Associated Press, detailed an elimination of overtime and a halting of late delivery trips that are sometimes needed to make sure deliveries arrive on time. One document said if distribution centers are running behind, “they will keep the mail for the next day.” Another said: “One aspect of these changes that may be difficult for employees is that — temporarily — we may see mail left behind or mail on the workroom floor or docks.”

Additional records obtained by the AP outline upcoming reductions of hours at post offices, including closures during lunch and on Saturdays.

“Those who gave so much to serve this country should be able to count on the nation’s Postal Service to deliver their medications in a timely manner,” the lawmakers wrote Friday.