Do not feed your dog this food. It may have Salmonella or Listeria

Dogs could be carriers of the bacteria but may not show symptoms and could pass it on to humans. 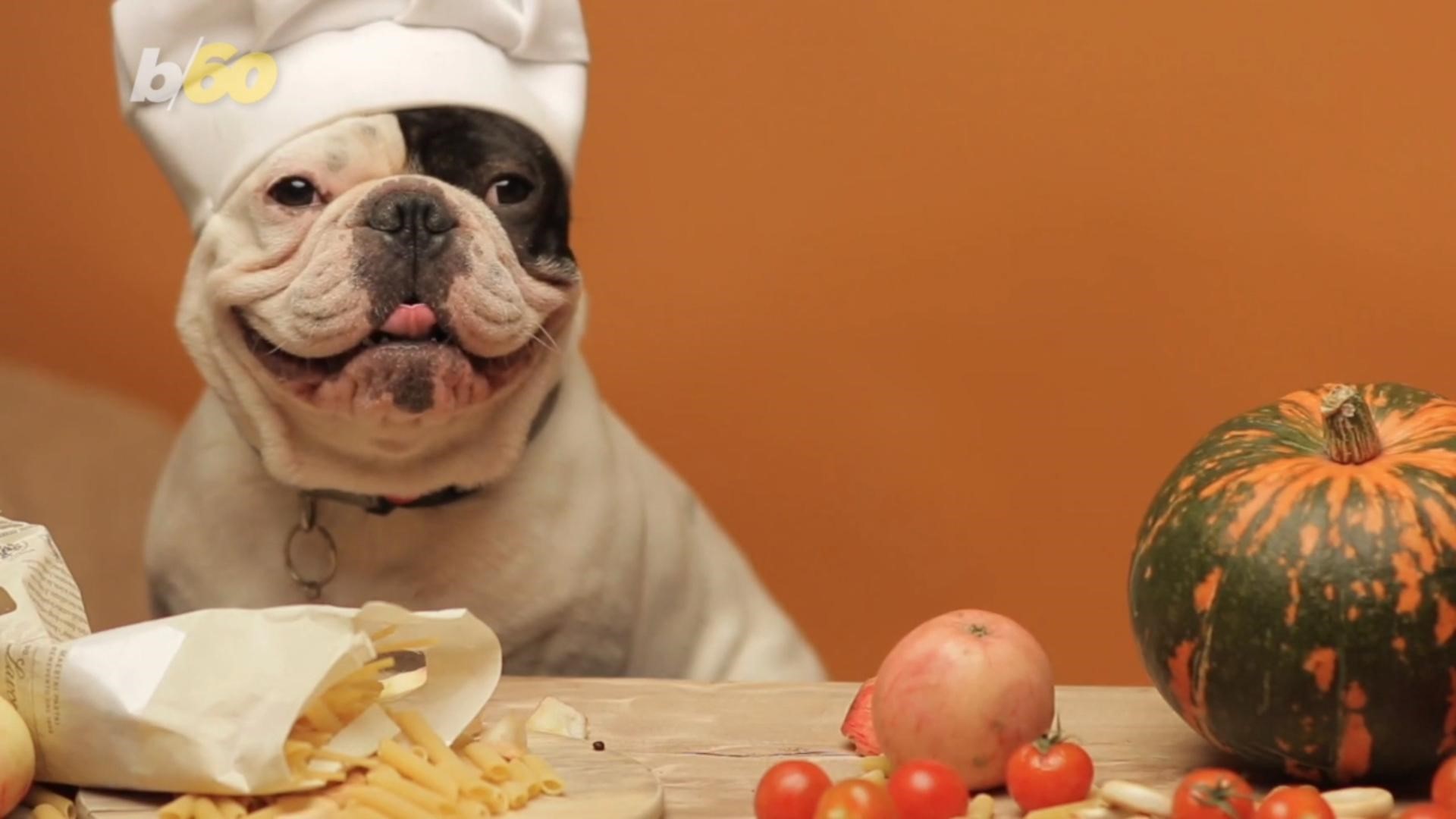 Dog owners are being warned to not feed their pets any Performance Dog frozen raw pet food after samples tested positive for Salmonella and Listeria, the Food and Drug Administration announced last week.

The FDA said two samples collected during an inspection of Bravo Packing, Inc., the manufacturer of Performance Dog raw pet food, tested positive for one or both of the bacteria.

The only known product to reach the marketplace, according to the FDA, is Performance Dog raw pet food, lot code 072219. They were sold in frozen in two-pound pouches. But, the FDA is issuing a warning for all Performance Dog frozen raw pet food produced on or after July 22, 2019, because they do not have lot codes printed on the packaging.

Anyone who bought Performance Dog raw pet food after July 22, 2019, is urged to throw it away. Because these are sold frozen, there is a concern that it could be in people's refrigerators or freezers. Consumers are urged to clean out their refrigerators or freezers where the product was stored, and clean and disinfect any bowls, utensils, food prep surfaces, pet bedding, pet toys, floors and anything else the food may have been in contact with.

These bacteria can also be shed in dog feces, so it's important to clean up their feces so as not to expose animals or humans and to thoroughly washing hands after doing so.

Both Salmonella and Listeria can cause illness and death in humans and animals, especially those who are pregnant, very young, very old, or have weak immune systems, according to the FDA. Dogs can be carriers but may not show symptoms and could transmit it to humans.