Biden's proposed child tax credit is set to expire after 2025. It would provide parents with $300 a month for each child under 6 and $250 a month for older children. 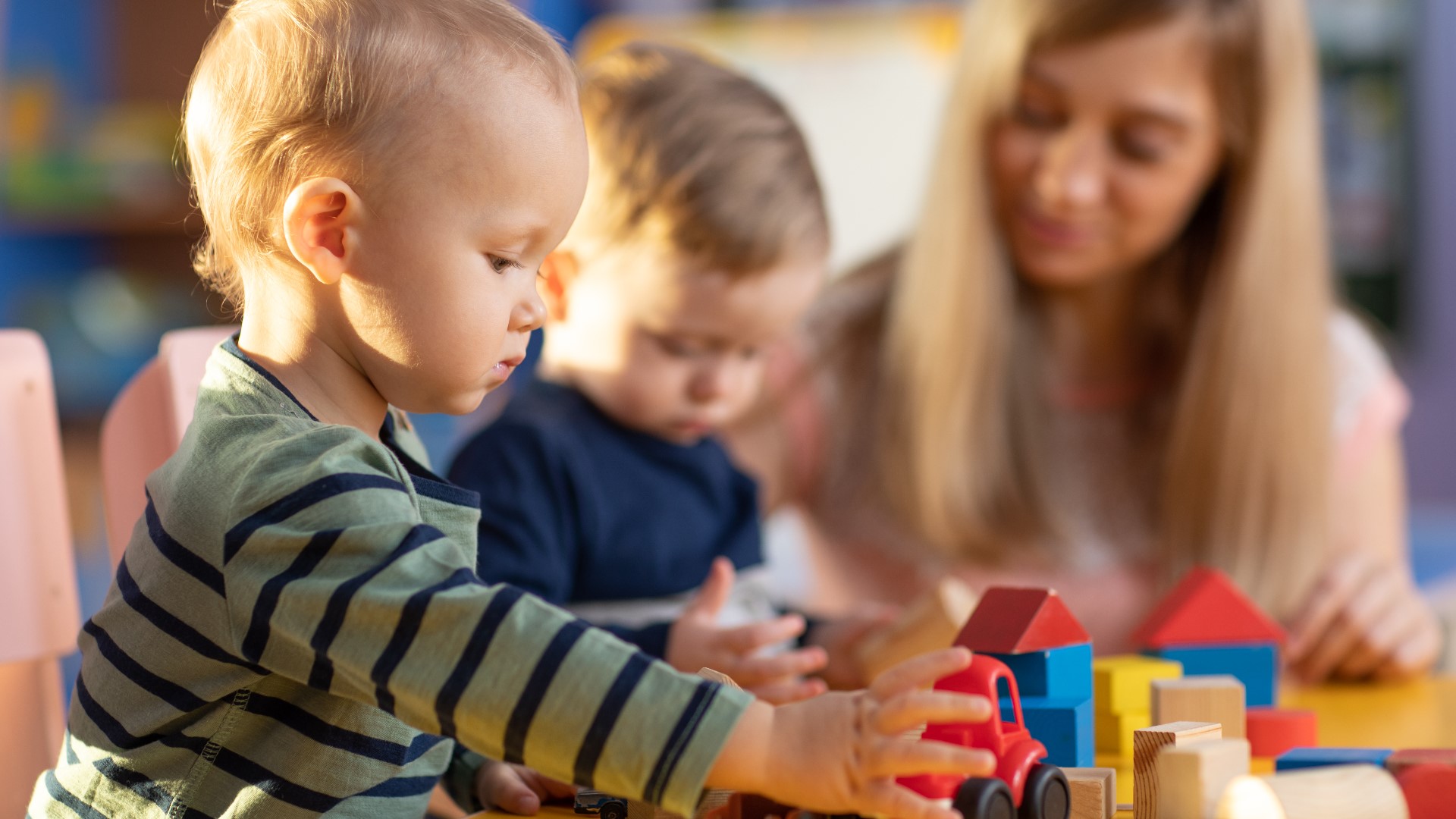 WASHINGTON — President Joe Biden couldn’t get everything he wanted into his own $1.8 trillion families plan.

His proposed child tax credit is set to expire after 2025. It would provide parents with $300 a month for each child under 6 and $250 a month for older children. Democratic lawmakers are pushing hard to make the credit a permanent policy, but the administration told them that the annual costs of roughly $100 billion were too high.

Biden is embracing a dramatic shift from four decades of politics in which presidents from both parties focused more on containing government than expanding it. But the resistance to making the child tax credit permanent is a sign that even in a White House that embraces big government, there are some limits.

“This is a very expensive policy, probably another $500 billion-plus to extend this for the rest of the decade,” said Shai Akabas, director of economic policy at the Bipartisan Policy Center. "According to the principles they’ve laid out, they would want to show they’re paying for it, and the current ‘pay-fors’ would be insufficient even on a 15-year basis.”

RELATED: A closer look at Biden's $1.8T for families and education

RELATED: Biden to propose free preschool in address to Congress

Still, the tax credit is integral to the administration's goal of reducing child poverty to the single digits and improving the well-being, education and earnings of America’s next generation. It was first introduced in part of Biden's $1.9 trillion coronavirus package as a yearlong benefit that increased the size of the existing credit, opened it up to almost every family and enabled it to be paid out monthly.

“With two parents, two kids, that’s up to $7,200 in your pocket to help take care of your family,” Biden said in his joint address to Congress on Wednesday night.

Credit: AP
In this April 28, 2021, photo, President Joe Biden speaks to a joint session of Congress in the House Chamber at the U.S. Capitol in Washington. (AP Photo/Andrew Harnik, Pool)

The policy gets at the essence of Biden's belief that people should feel that government policies are bettering their lives. That philosophy is a fundamental difference from the response to the 2008 financial crisis where the focus was on regulation and buttressing major banks as millions lost their homes to foreclosure.

For the child tax credit, the challenge is that it is part of an already colossal series of spending packages that, along with infrastructure, totals $4 trillion and would be paid for by tax hikes on corporations and the wealthy. Biden has proposed a permanent change to the child tax credits so that parents with no income tax burden can qualify. But the payments would drop down to $1,000 annually — or $83 monthly — in 2026.

This choice by Biden reflects a political calculation about who controls Congress and the White House after the 2024 elections. There is a belief that no lawmaker would favor an increase in child poverty, yet there is a risk that Democrats could fall out of power or have to make deep sacrifices to Republicans in order to preserve the payments.

The credit could also get caught up in negotiations as parts of the 2017 tax cuts by former President Donald Trump are also expiring at the same time. It's all part of a pattern as other presidents — most notably George W. Bush with his tax cuts — eventually saw their expiring policies become bargaining table grist.

“I’ve been around here long enough to know that bad things happened in the middle of the night during fiscal cliffs,” Sen. Michael Bennet, D-Colo., who has championed the tax credit expansion, said on a call with reporters. “We shouldn’t take that chance with our kids.”

Sen. Sherrod Brown, D-Ohio, asked Treasury Secretary Janet Yellen about making the expanded payments permanent, only to be told the cost was too great, according to people familiar with the conversation who spoke on condition of anonymity to discuss the talks. That echoes remarks Tuesday by White House press secretary Jen Psaki that she expects cost to be a discussion with lawmakers going forward.

There is also the possibility that it would be cheaper to make the child tax credit permanent now, since renewing it might simply mean financing it with debt later or making additional concessions that would increase the cost, said Chuck Marr, senior director of federal tax policy at the liberal Center on Budget and Policy Priorities.

While the upfront price is expensive, the potential benefits suggest a high return.

Researchers at Columbia University estimated in February that the $100 billion annual expense would generate $810 billion in current and future benefits for society. Half of the yearly costs would be recouped by the government because of the increased economic activity.

Over the long run, the money would help reduce crime while improving education, health and earnings, said Chris Swanson, director of the IDEALS Institute at Johns Hopkins University.

“This will have tangible benefits for society," he said, adding that if the increased benefits expire, “it would put us back to square one.”

Haunting the choice is the knowledge by lawmakers that progress can disappear when policies have expiration dates.

Rep. Rosa DeLauro, D-Conn., ticked through a list of programs that were never extended as she explained her fears over what could happen to the child tax credit and why she will try in the coming months to make the increased payments permanent.

“We’ve watched voting rights expire,” she said. “We’ve watched the ban on assault weapons expire. We watched federal child care efforts expire, and we know that they have not come around again.” 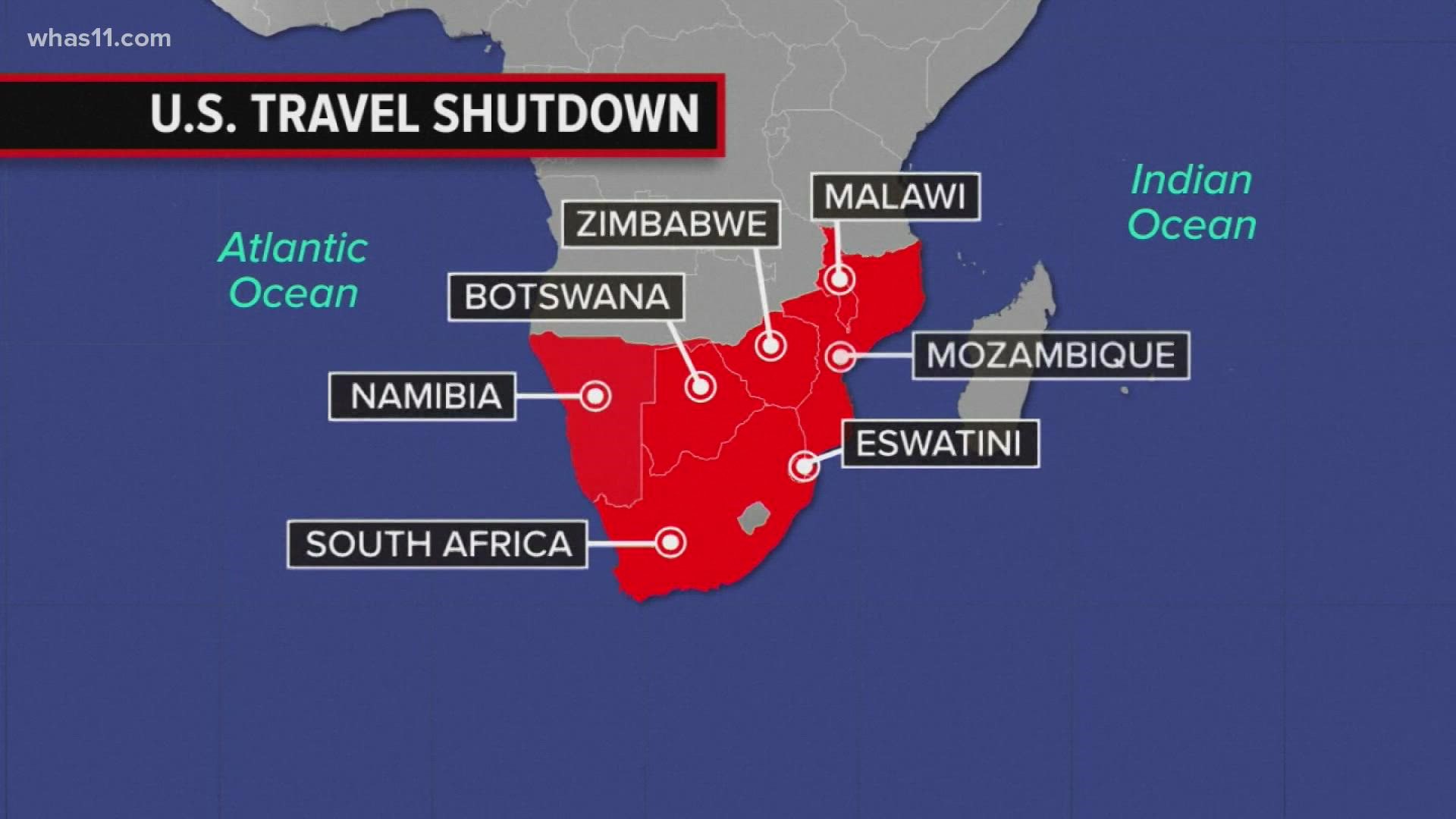