The winners were announced Tuesday by Goran Hansson, secretary-general of the Royal Swedish Academy of Sciences. 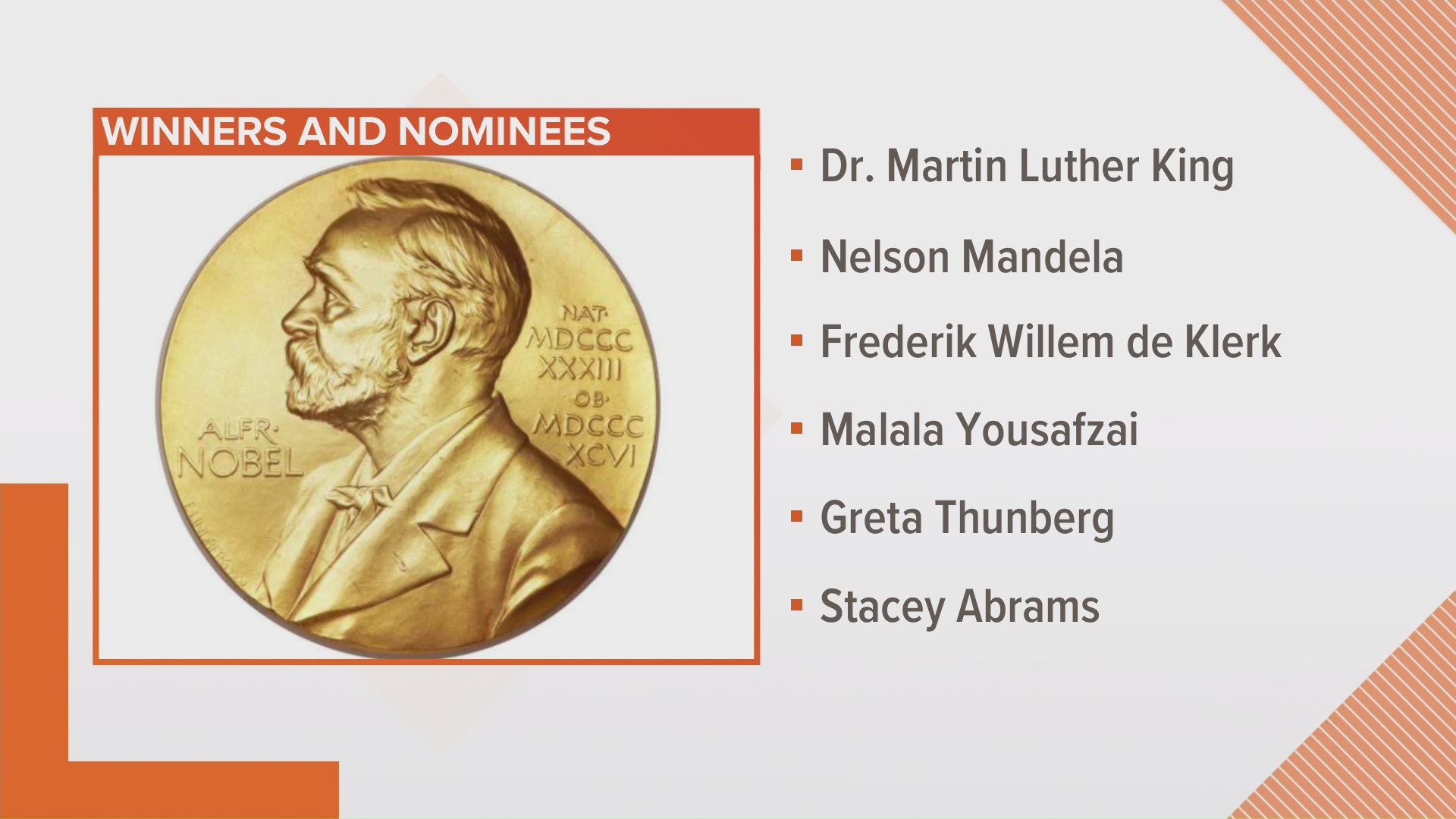 The Nobel Prize for physics has been awarded to scientists from Japan, Germany and Italy.

Syukuro Manabe and Klaus Hasselmann were cited for their work in "the physical modeling of Earth's climate, quantifying variability and reliably predicting global warming".

The second half of the prize was awarded to Giorgio Parisi for "the discovery of the interplay of disorder and fluctuations in physical systems from atomic to planetary scales."

The winners were announced Tuesday by Goran Hansson, secretary-general of the Royal Swedish Academy of Sciences.

THIS IS A BREAKING NEWS UPDATE. AP's earlier story follows below.

STOCKHOLM (AP) — The 2021 Nobel Prize for physics is being announced Tuesday, an award that has in the past honored discoveries about fundamental forces of nature and cosmic phenomena.

It is common for several scientists who work in related fields to share the prize. Last year, the prize went to American Andrea Ghez, Roger Penrose of Britain and Reinhard Genzel of Germany for their research into black holes.

The prestigious award comes with a gold medal and 10 million Swedish kronor (over $1.14 million). The prize money comes from a bequest left by the prize's creator, Swedish inventor Alfred Nobel, who died in 1895.

On Monday, the Nobel Committee awarded the prize in physiology or medicine to Americans David Julius and Ardem Patapoutian for their discoveries into how the human body perceives temperature and touch.

Over the coming days prizes will also be awarded for outstanding work in the fields of chemistry, literature, peace and economics.

Read more stories about Nobel Prizes past and present by The Associated Press at https://www.apnews.com/NobelPrizes