The rules would allow athletes to make money off their celebrity as early as July. 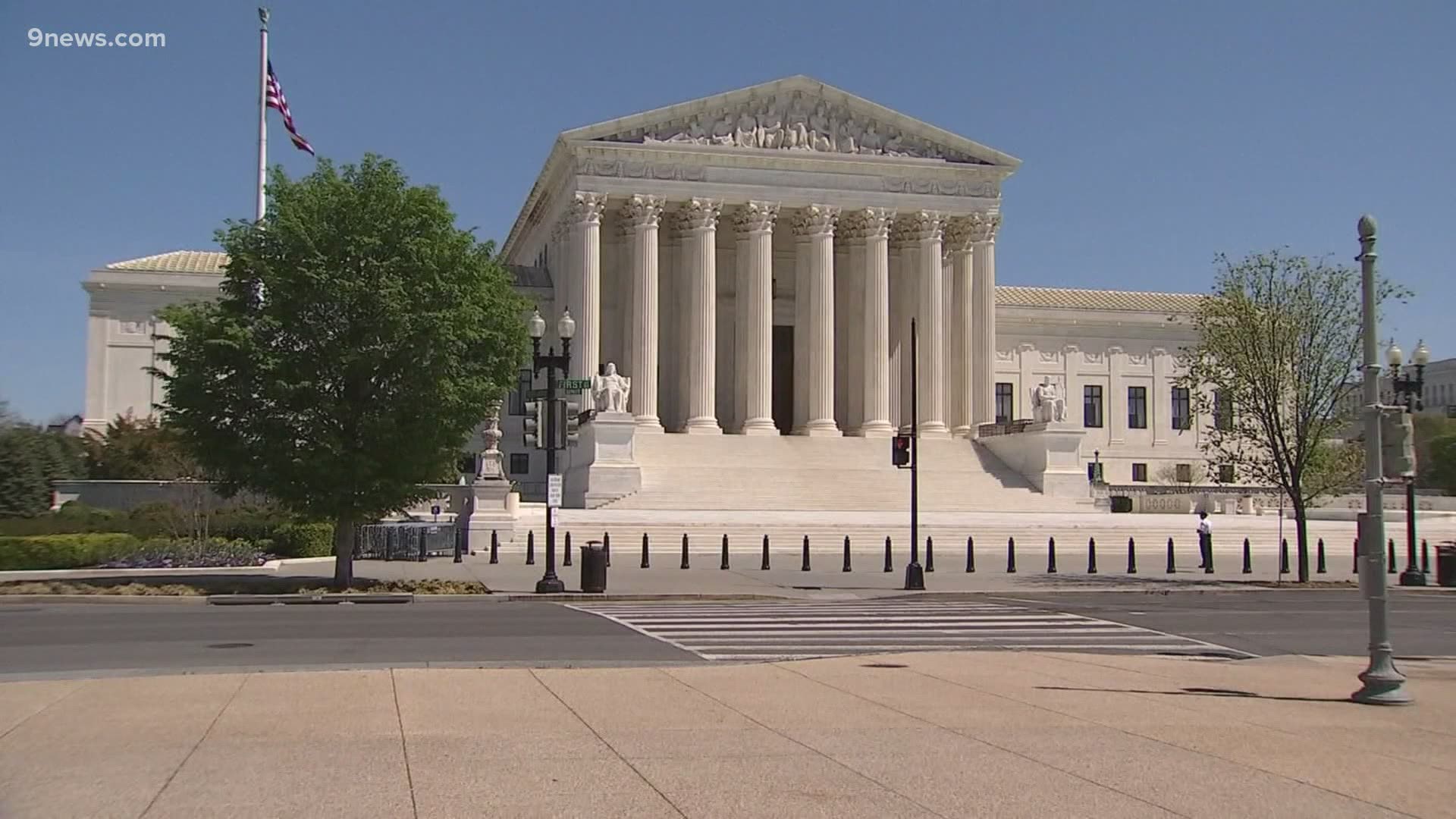 NCAA President Mark Emmert said Wednesday the association is working on interim rules that will permit college athletes to earn money off their fame and celebrity by July and act as a bridge until there is a permanent solution.

In a memo sent to member schools and obtained by The Associated Press, Emmert acknowledged the current uncertainty across college sports as it moves toward allowing name, image and likeness compensation for athletes.

“We are focused on providing you additional guidance to make the introduction of the NIL era as smooth as possible,” he wrote in the memo, which was first reported by The Athletic.

Six states — Texas, Alabama, Florida, Georgia, Mississippi and New Mexico — have laws set to go into effect July 1 that would undercut existing NCAA rules and give athletes the opportunity to be paid by third parties for things such as sponsorship deals, online endorsements and personal appearances.

Several other state laws could also go into effect in July. Without NCAA action, athletes in some states could be making money without putting their college eligibility in jeopardy while their counterparts in other states could be in danger of breaking NCAA rules.

“Although permanent NIL rule changes by July 1 are unlikely due to the legal environment, we are working with divisional governance bodies to develop interim solutions that will fairly allow student-athletes to take advantage of NIL opportunities regardless of the state in which they are enrolled,” Emmert wrote.

Last week, Emmert sent a letter to membership urging legislative action on NIL rules or he would take executive action on a temporary solution.

The NCAA Division I Council met Tuesday and Wednesday but was not expected to take any action on NIL. The leaders of six Division I conferences have urged D-I Council to shelve a NIL proposal that has been in limbo for months and instead proposed a stopgap measure that would allow schools to implement NIL rules until a federal law is passed.

Emmert wrote in his latest letter that the NCAA remains “committed to working with Congress to chart a path forward, which is a point the Supreme Court expressly stated in its ruling” this week, a 9-0 decision against the NCAA on the topic of education-related benefits for athletes.

After the ruling, Emmert stressed the high court still puts authority to govern college sports in the hands of the association. However, he warned the more than 1,100 member schools Wednessday “existing and new rules are subject to antitrust analysis and we should expect continued litigation., particularly in the area of 'play for pay.'”