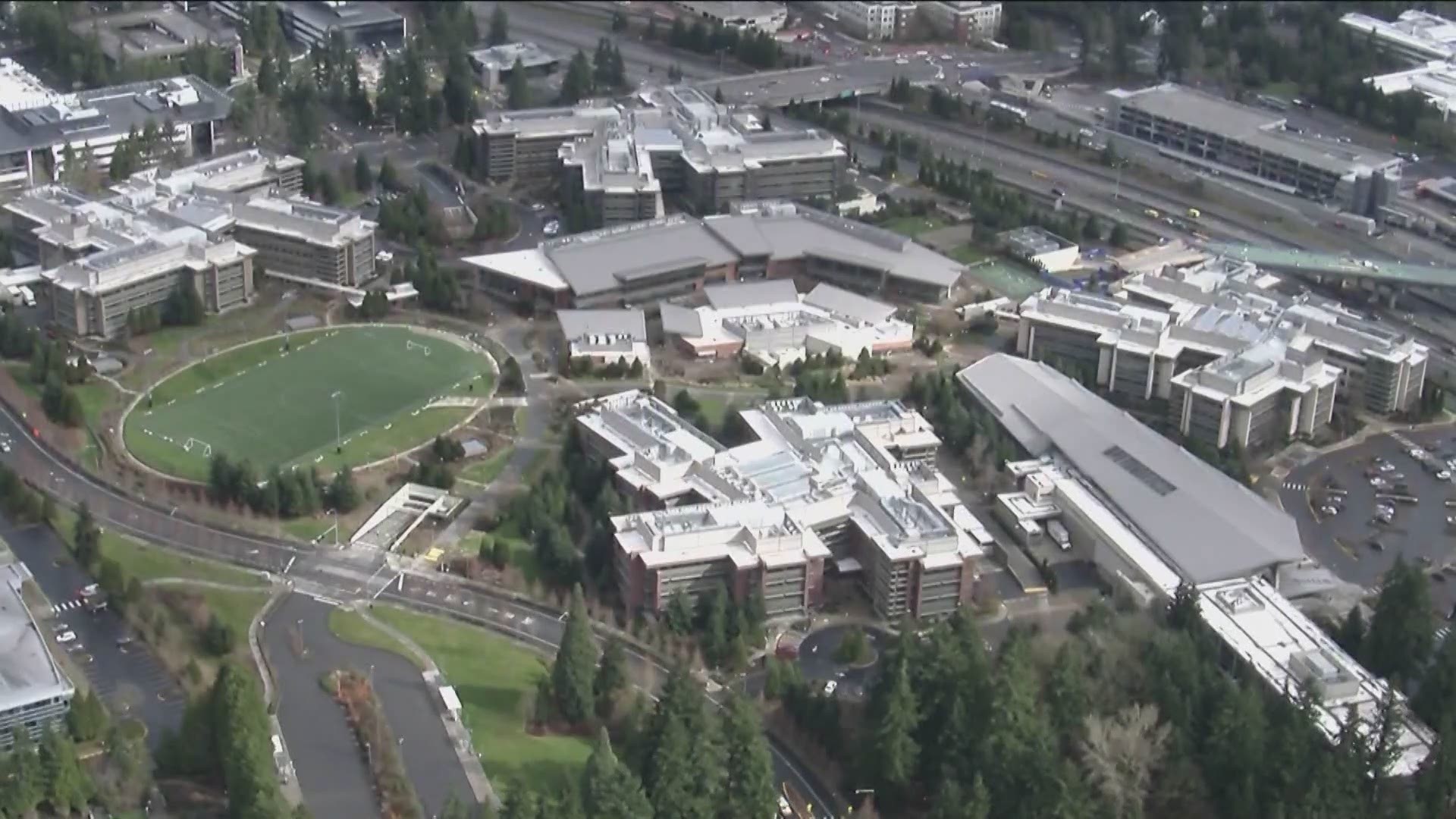 In an announcement, the company said Wednesday that it was putting the final nail in the coffin and it will stop supporting Internet Explorer 11 on June 15, 2022. It's transitioning to Microsoft Edge.

"Not only is Microsoft Edge a faster, more secure and more modern browsing experience than Internet Explorer, but it is also able to address a key concern: compatibility for older, legacy websites and applications," Microsoft said in a blog post about the transition.

Internet Explorer users are urged to start transitioning to Microsoft Edge before the June 15, 2022, deadline. Microsoft Edge was launched in 2015 and it runs on the technology as the Google browser, according to Reuters.

"With Microsoft Edge, we provide a path to the web’s future while still respecting the web’s past," Microsoft added. "Change was necessary, but we didn’t want to leave reliable, still-functioning websites and applications behind."

This isn't a surprise to some. In February, Microsoft announced its Microsoft 365 apps and services would no longer be supported by Internet Explorer 11 by August 17, 2021.

Leaving Internet Explorer in the dust isn't the only change coming to Microsoft. The company announced earlier this month that its default font for over a decade will be changing. The tech company said it will be searching for a new default font to replace Calibri.