If confirmed, Sunday's temperature reading of 130 degrees in Death Valley would be among the highest ever recorded in the entire world. 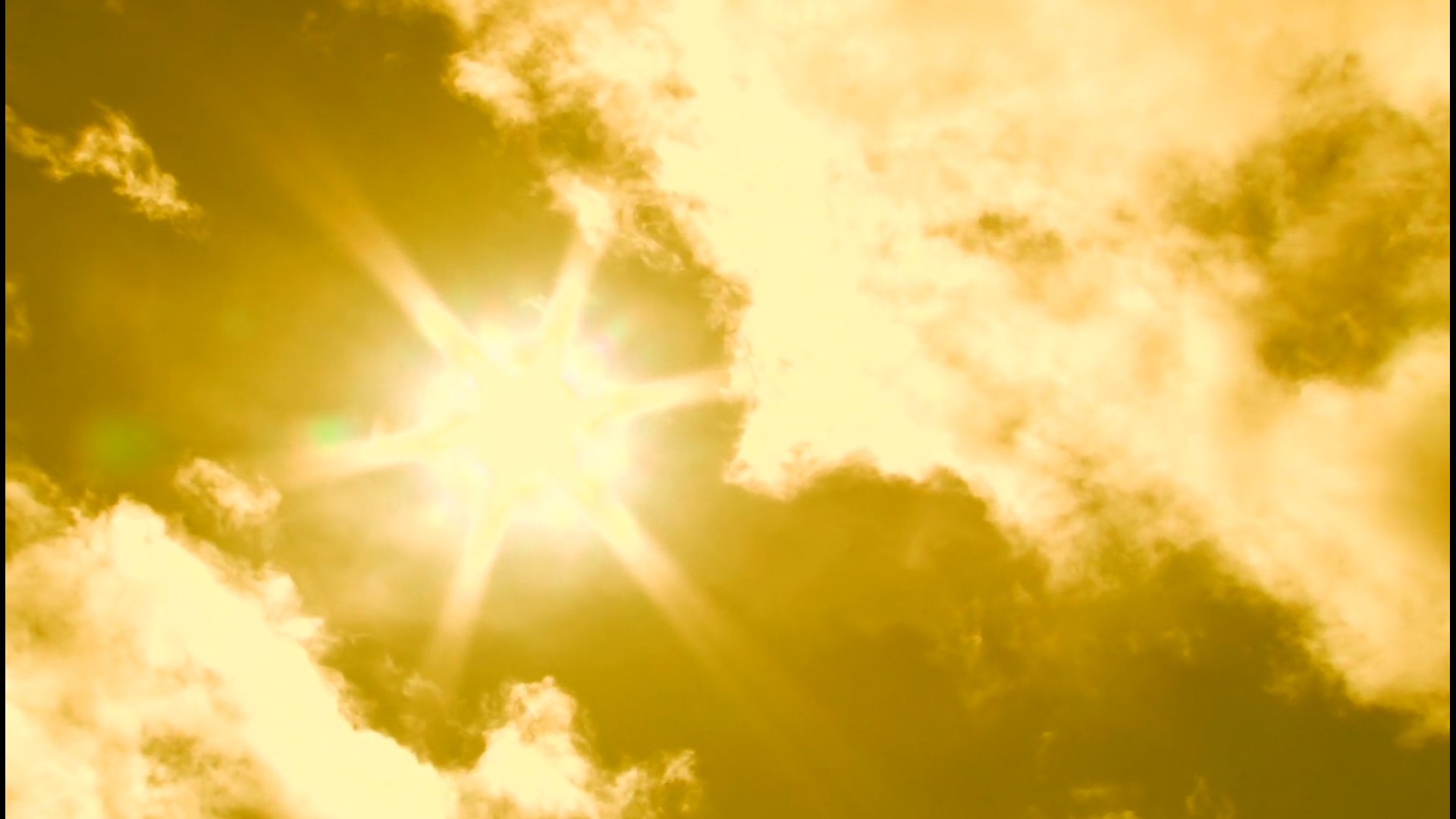 An automated measuring system in California's Death Valley reported a temperature of 130 degrees (54.4 degrees Celsius) amid a blistering heat wave on Sunday, a reading that would be among the highest ever recorded globally if it is confirmed.

The temperature was recorded at 3:41 p.m. at Furnace Creek near the park's visitor center, the National Weather Service said in a statement that described the measurement as preliminary and not yet official.

“If verified, this will be the hottest temperature officially verified since July of 1913, also at Death Valley. As this is an extreme temperature event, the recorded temperature will need to undergo a formal review," the statement said.

The location holds the world record for highest temperature ever recorded — 134 degrees (56.67 Celsius) — set on July 10, 1913. That record, however, remains in dispute.

The World Meteorological Organization said in a tweet that it also will work to verify Sunday's measurement.

“This would be the hottest global temperature officially recorded since 1931," it said.

WMO will verify the temperature of 130°F (54.4C) reported at Death Valley, California, on Sunday. This would be the hottest global temperature officially recorded since 1931. pic.twitter.com/AOaWHKWVKJ

Death Valley, an austere landscape in the desert of southeastern California, includes Badwater Basin, which at 282 feet below sea level is the lowest point in North America.

Summer heat is so routinely extreme that tourists are warned to drink at least a gallon of water each day, carry additional water in their cars, stay close to their vehicles and watch themselves and others for dizziness, nausea and other symptoms of potentially deadly heat illness. 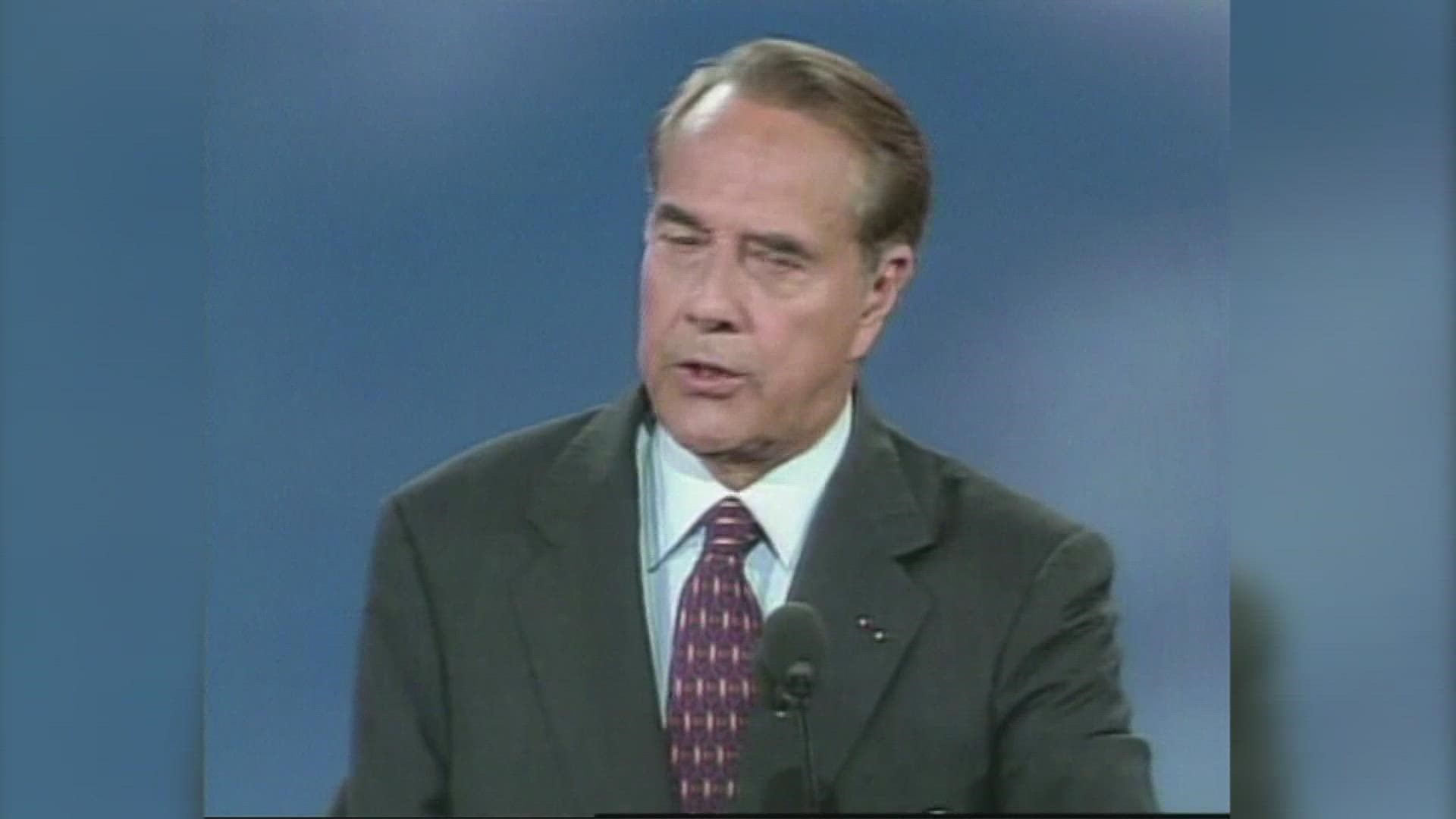