Doing 131 miles per hour is bad enough, but one man’s explanation to police is what’s going viral. 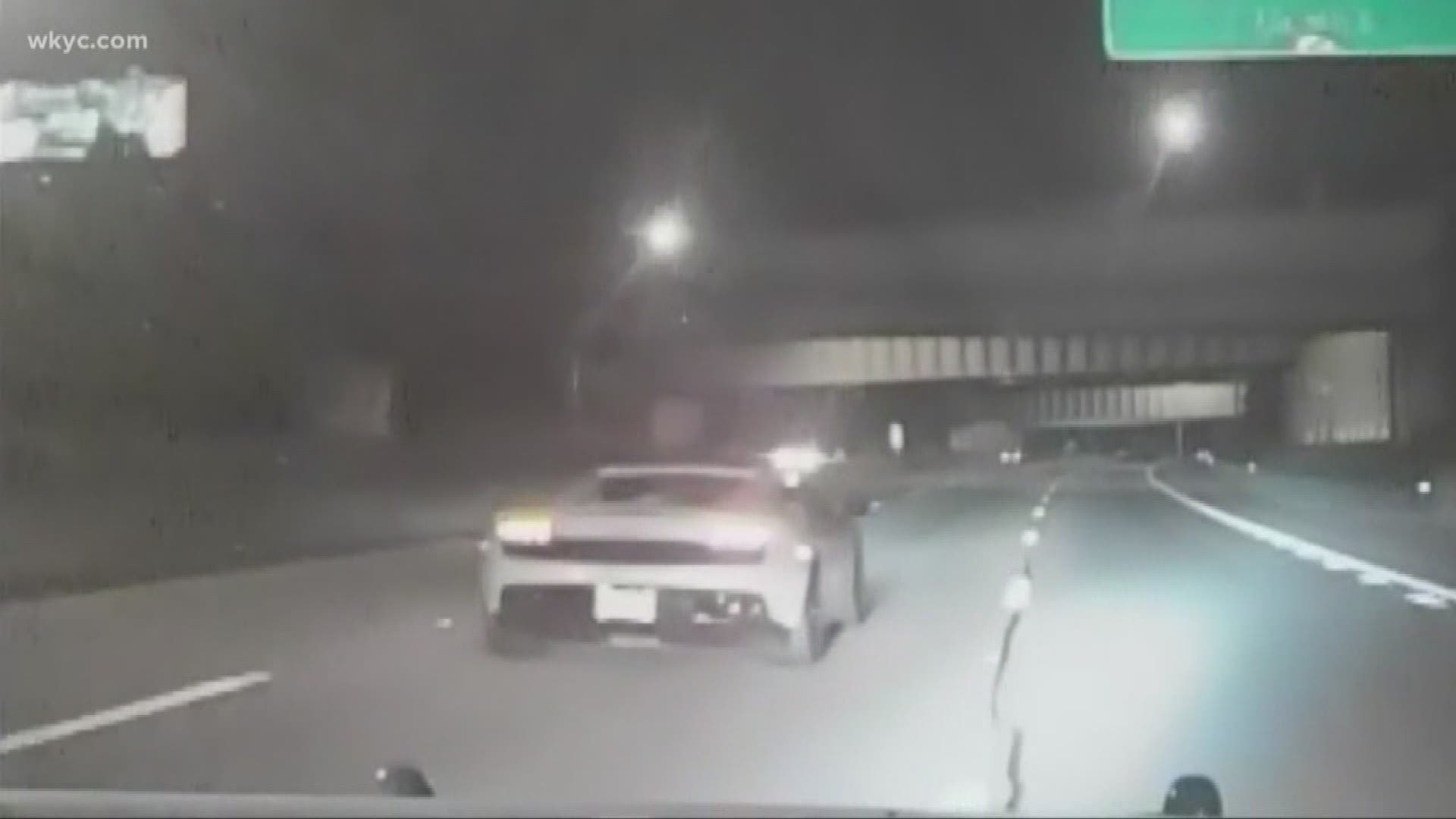 NEWBURGH HEIGHTS, Ohio — The community is well known for its infamous traffic cameras, but one guy wasn’t too keen on that.

On Wednesday, Joshua Lines was clocked doing 131 miles per hour in a 60 mile per hour zone in Newburgh Heights. For what?

“The man said that he was trying to show off,” Sgt. Sarah Bittner said.

According to police, he wasn’t gunning it for the other drivers on the road. He was speeding for a special lady in his passenger seat.

“It appeared that they were on their first date or a date and he had rented that Lamborghini from a private rental company,” Bittner said.

If we add this up, we’re talking up to six points on his license, the possibility of spending time in jail, a $1,300 rental and a little internet fame. It could have been a very different headline, though.

“Usually when vehicles are going that high rate of speed, they don't stop or it becomes another incident like a pursuit,” Bittner said.

Fortunately, that’s not how this one ended.

Since Lines will be back in Newburgh for a mandatory court date at the end of the month, he may have learned his lesson.

“Our officers value our community's safety a lot and we pride ourselves in being out there enforcing laws, traffic laws as well as reaching out to our community,” Bittner said.

Looks like this 23-year-old might be learning “safety first” the hard way.
“That’s an expensive first date and probably, I'm assuming, not gonna be a second one.”

He was cited for Speeding and Reckless Operation. He’ll be in court on the 25th.