The chance to fly to Mars comes up only every 26 months and NASA's window to launch the newest Mars rover this year is shrinking. 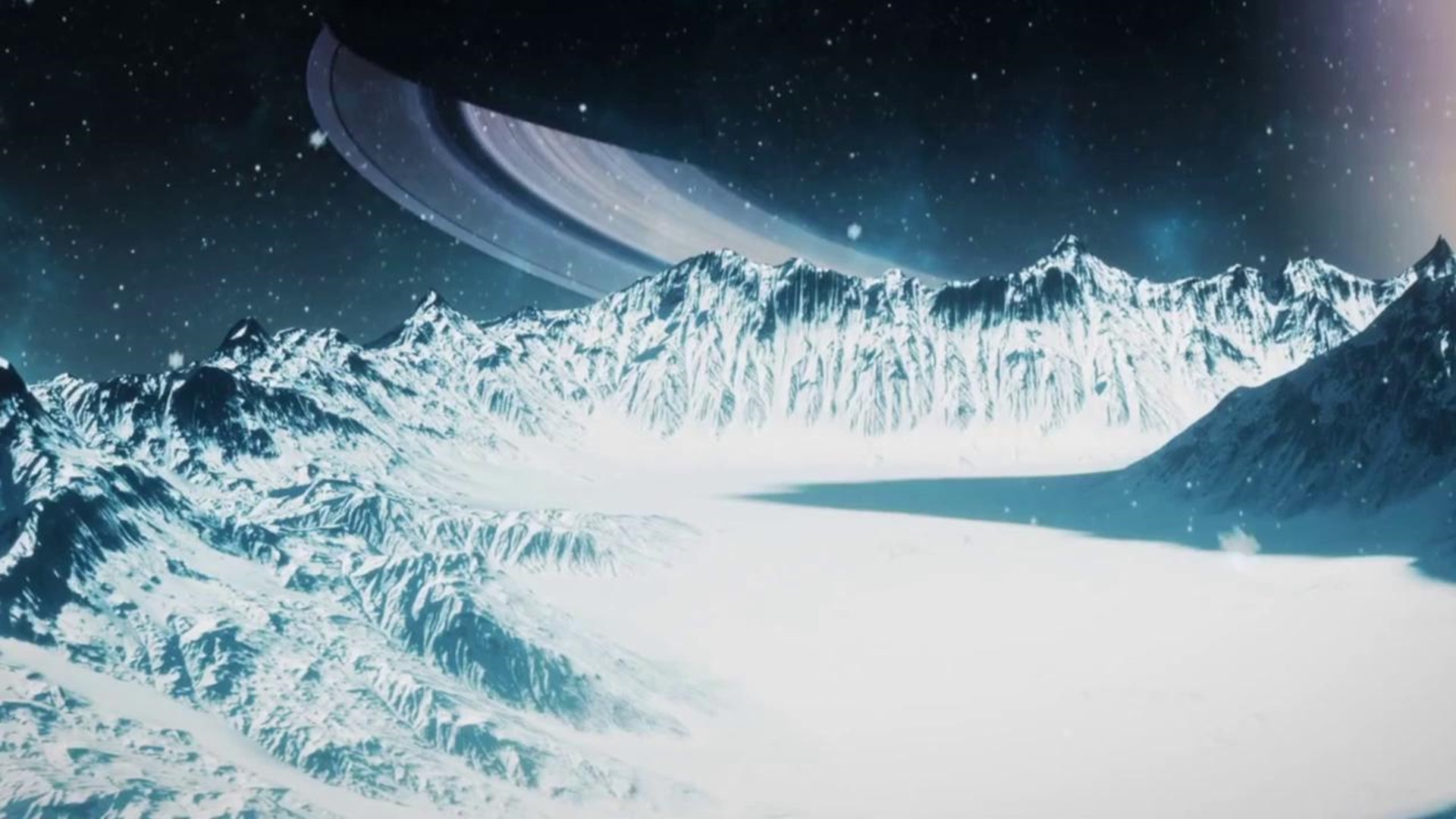 NASA has delayed the launch of its newest Mars rover yet again — to the end of July at the earliest — this time for a rocket issue.

If the Perseverance rover isn't on its way by mid-August, it will have to wait until 2022 when Earth and Mars are back in proper alignment, costing NASA close to $500 million for the delay alone.

Managers are now targeting no earlier than July 30 for a liftoff from Cape Canaveral, eating up half of the month-long launch window. The good news is that NASA is trying to eke out more time in this summer’s launch opportunity, now lasting until at least Aug. 15. The chance to fly to Mars comes up only every 26 months.

It is NASA's most ambitious Mars mission yet, totaling around $3 billion. Besides seeking signs of past microscopic Martian life, Perseverance will gather rocks and soil for eventual return to Earth.

RELATED: Green glow spotted around Mars for the first time

Rocket maker United Launch Alliance needs extra time to deal with a liquid oxygen sensor line that showed questionable readings during a recent practice countdown, officials said Tuesday. Previous technical concerns — including crane trouble at the pad — bumped the launch from the original July 17 to the 20th and then 22nd.

The United Arab Emirates and China, meanwhile, still are pressing ahead with launches this month or next of Mars spacecraft. Russia and the European Space Agency had to bow out, delaying their Mars rover until 2022 because of delayed spacecraft testing and travel limitations due to the coronavirus pandemic.

Credit: AP
FILE - In this Dec. 17, 2019, file photo made available by NASA, engineers watch the first driving test for the Mars 2020 rover Perseverance. in a clean room at the Jet Propulsion Laboratory in Pasadena, Calif.