The judge in the lawsuit brought by Vanessa Bryant reportedly ruled that there is public interest when the case is about possible police misconduct. 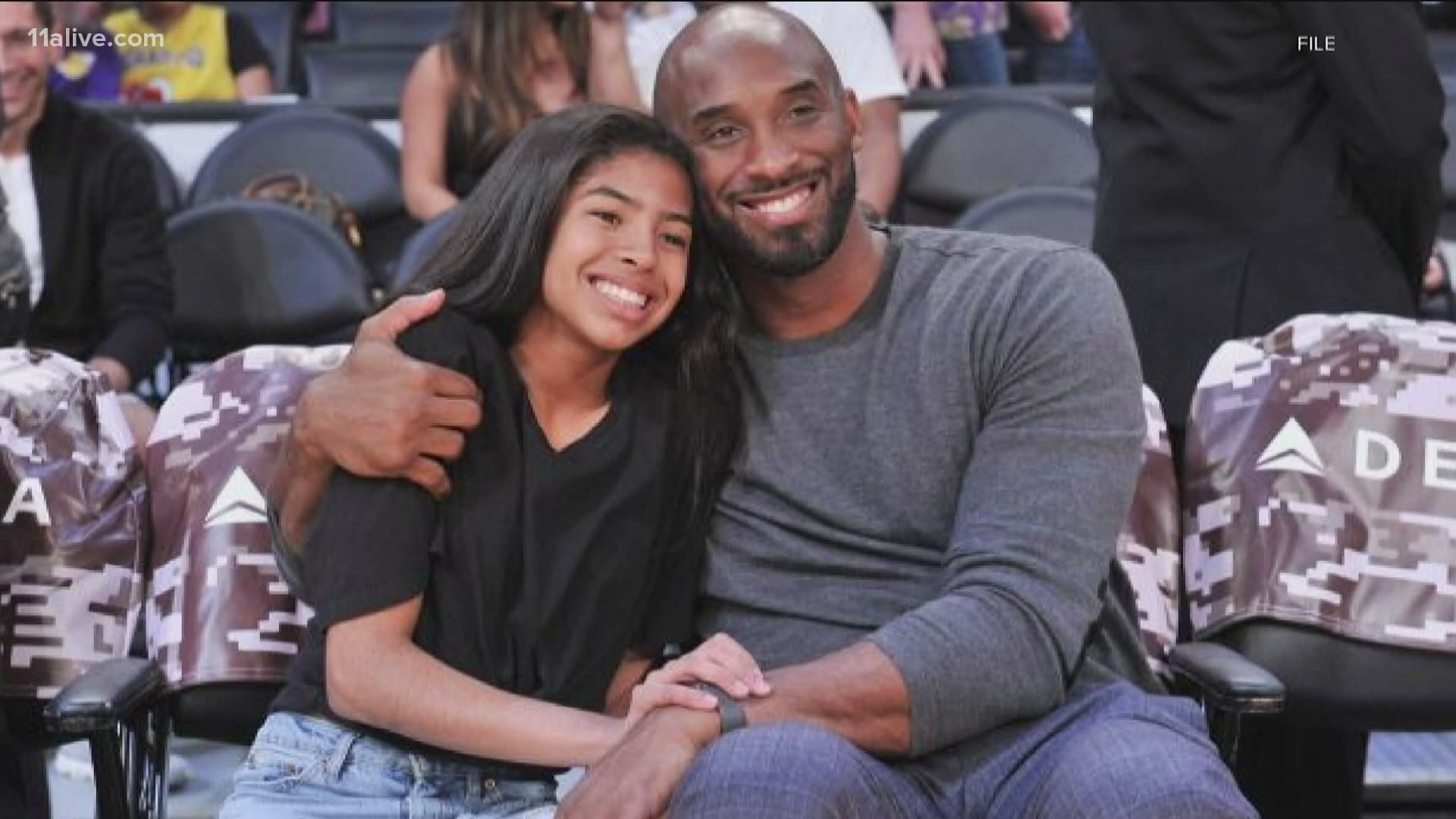 A federal judge ruled that the names of four Los Angeles County sheriff's deputies, alleged to have shared unauthorized photos of the helicopter crash scene where Kobe Bryant, his daughter and seven others were killed, can be released in a lawsuit. That's according to two Los Angeles news outlets.

Vanessa Bryant's lawsuit seeks damages for negligence, invasion of privacy, and intentional infliction of emotional distress. After the Jan. 26, 2020, crash, reports surfaced that graphic photos of the victims were being shared. Vanessa Bryant was “shocked and devastated” by the reports, the lawsuit states.

The ruling means Bryant's lawyers can add the deputies' names to the lawsuit against the county and sheriff's department, the L.A. Times reports.

Lawyers for the county reportedly argued that releasing the deputies' names would make it easy for someone to learn where they lived as well as other personal information on them, according to the Times. U.S. District Judge John Walter reportedly ruled that there is vested public interest when the case is about possible police misconduct.

"Although the Court recognizes that this case has been the subject of public scrutiny and media attention and that the Deputy Defendants are legitimately concerned that they will encounter vitriol and social media attacks, such concerns, by themselves, are not sufficient to outweigh the public’s strong interest in access," Walter ruled, according to KNBC.