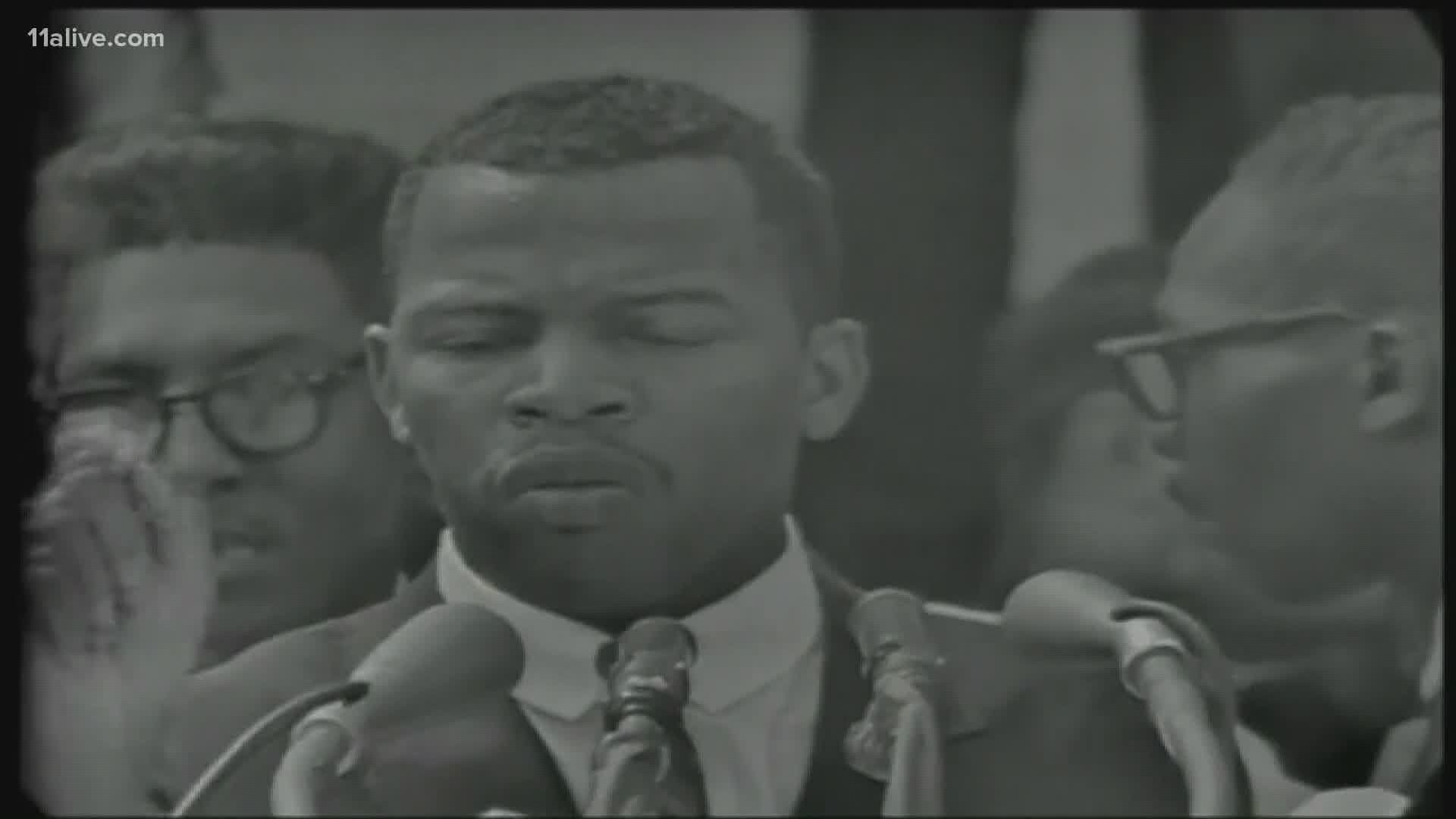 LOUISVILLE, Ky. — John Lewis, a civil rights icon who became a 17-term congressman, died at the age of 80 Friday.

"From the Edmund Pettus Bridge to the halls of Congress, it was an honor to walk with you, learn from you, and call you my friend & brother," Yarmuth tweeted. "You taught me what #GoodTrouble was all about, and I will carry your words & your fight forward in all that I do."

From the Edmund Pettus Bridge to the halls of Congress, it was an honor to walk with you, learn from you, and call you my friend & brother. You taught me what #GoodTrouble was all about, and I will carry your words & your fight forward in all that I do.

Lewis, one of the "Big Six" civil rights leaders who organized the March of Washington, might be best known for helping lead a march from Selma to Montgomery, Alabama.

While marching across the Edmund Pettus Bridge, protesters were attacked by state troopers. Lewis's skull was fractured. Images of the event known as "Blood Sunday" have been credited with the passage of the Voting Rights Act of 1965.

The congressman often spoke about his life motto of getting in "good trouble." "John Lewis: Good Trouble," a documentary on Lewis's life, was released just this month.

"Do not get lost in a sea of despair. Be hopeful, be optimistic," Lewis tweeted in 2018. "Our struggle is not the struggle of a day, a week, a month, or a year, it is the struggle of a lifetime. Never, ever be afraid to make some noise and get in good trouble, necessary trouble."

Mayor Greg Fischer tweeted about Lewis's passing Saturday morning, say people should all be willing to "engage in 'good trouble' to achieve his dream."

Thinking today of John Lewis and his inspirational and courageous lifelong leadership in the fight for civil rights, justice and equity. May we all be willing to engage in “good trouble” to achieve his dream.

"I touched his shoulder, and thanked him for letting all of us rest there," Booker tweeted. "I told him I’m a Good Troublemaker too, and it’s because of his example."

I touched his shoulder, and thanked him for letting all of us rest there. I told him I’m a Good Troublemaker too, and it’s because of his example.

I’m heartbroken, but I understand. We will continue the work. You’re in our hearts and our footsteps, @repjohnlewis. Rest in Power. pic.twitter.com/fxSmjTDlT3

"The recent passing of John Robert Lewis, a son of sharecroppers from Tory Alabama who rose to be the symbol of the Civil Rights Movement is deeply lamented. This humble warrior’s life IS the personification of purpose, commitment, and value.

At the heart of it his activism for equality and justice, was always the fight to break down barriers to voting and encouraging all to exercise that right, even in the continuing unAmerican efforts of those would limit access to that franchise. In short, he challenged America to live up to its promise. Equality and justice for all.

The protest of today against Police Brutality and Racial Injustice is a living tribute to this American Icon-This American hero. A triumph of love over hate. As he has said, “never quit, never give up. We are all in this together.”

Lewis continued his activism while in Congress, calling for legislative action on gun violence following the 2016 Pulse night club shooting and 2018 shooting at Marjory Stoneman Douglas High School. He was also one of eight Congress members arrested at an immigration rally in 2013.

"You did not need to agree with John on many policy details to be awed by his life, admire his dedication to his neighbors in Georgia’s Fifth District, or appreciate his generous, respectful, and friendly bearing," McConnell said. "Our great nation’s history has only bent towards justice because great men like John Lewis took it upon themselves to help bend it. Our nation will never forget this American hero."

Lewis's death comes as nationwide protests over racial injustice continue. In a May press release, Lewis called this time a "special moment in our history."

"Just as people of all faiths and no faiths, and all backgrounds, creeds, and colors banded together decades ago to fight for equality and justice in a peaceful, orderly, non-violent fashion, we must do so again," Lewis said.

Rep. John Lewis announced his stave IV pancreatic cancer diagnosis in December 2019. He was married to his wife, Lillian, for 44 years before her death in 2012. He leaves behind one son. 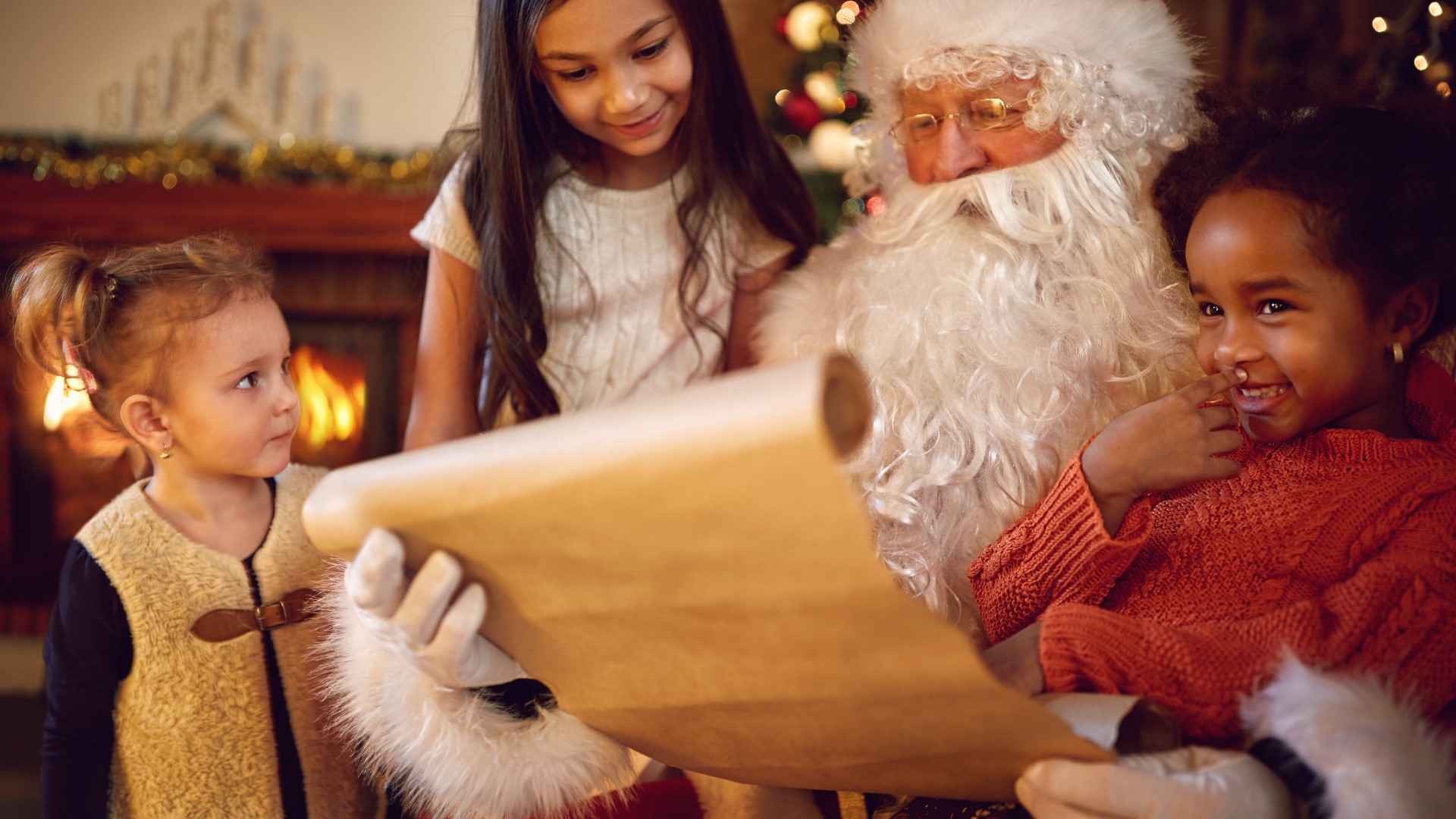