Amazon said Jeff Bezos will be replaced as CEO in the fall by Andy Jassy, who runs Amazon's cloud business. 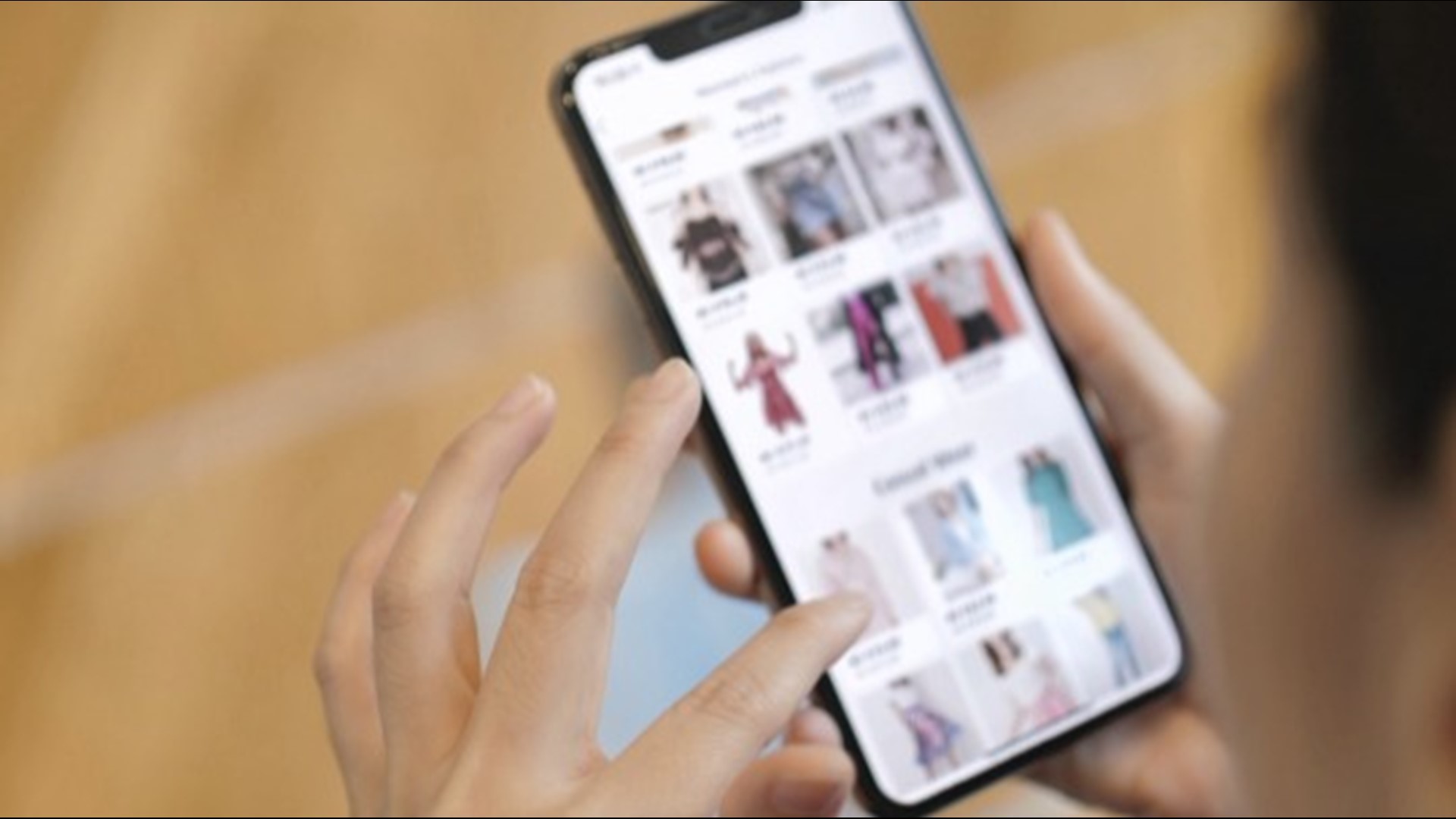 NEW YORK — Jeff Bezos, who founded Amazon as an online bookstore and built it into a shopping and entertainment behemoth, will step down later this year as CEO, a role he's had for nearly 30 years, to become executive chairman, the company announced Tuesday.

Bezos, 57, will be replaced in the summer by Andy Jassy, who runs Amazon's cloud-computing business.

In a blog post to employees, Bezos said he planned to focus on new products and early initiatives being developed at Amazon. He said he would have more time for side projects, including his space exploration company Blue Origin, his philanthropic initiatives and overseeing The Washington Post, which he owns.

Bezos, who is the company's biggest shareholder, will still have broad influence over Amazon.

“Jeff is really not going anywhere," Amazon's Chief Financial Officer Brian Olsavsky said in a call with reporters. “It’s more of a restructuring of who’s doing what."

Launched in 1995, Amazon was a pioneer of fast, free shipping that won over millions of shoppers who used the site to buy diapers, TVs and just about anything else. Under Bezos, Amazon also launched the first e-reader that gained mass acceptance, and its Echo listening device made voice assistants a common sight in living rooms.

As a child, Bezos was intrigued by computers and interested in building things, such as alarms he rigged in his parents’ home. He got a degree in electrical engineering and computer science at Princeton University, and then worked at several Wall Street companies.

He quit his job at D.E. Shaw to start an online retail business — though at first he wasn’t sure what to sell. Bezos quickly determined that an online bookstore would resonate with consumers. He and his now ex-wife, MacKenzie Scott, whom he met at D.E. Shaw and married in 1993, set out on a road trip to Seattle — a city chosen for its abundance of tech talent and proximity to a large book distributor in Roseburg, Oregon.

While Scott drove, Bezos wrote up the business plan for what would become Amazon.com. Bezos convinced his parents and some friends to invest in the idea, and Amazon began operating out of the Bezos’ Seattle garage on July 16, 1995.

Amazon has gone far beyond selling paperbacks. It now produces movies, makes sofas, owns a grocery chain and even has plans to send satellites into space to beam internet service to earth. The company is one of the most valuable in the world, worth nearly $1.7 trillion.

During the pandemic, Amazon was one of the few retailers to benefit as shoppers stayed clear of malls and shopped from their phones. On the same day Amazon announced Bezos would step down, the company reported making a record profit in the last three months of 2020, and its quarterly revenue shot past $100 billion for the first time.

RELATED: Apple to crack down on apps tracking iPhone users by early spring

Bezos' riches have also swelled: His stake in Amazon is currently worth about $180 billion. For years he stayed behind the scenes, running the company. More recently, he sometimes stepped into the spotlight, showing up at movie premieres and Hollywood parties.

In 2019, he announced he was divorcing Scott in a tweet, just before the National Enquirer published a cover story saying Bezos had an affair with a former TV host. Scott received a stake in Amazon after the divorce worth nearly $40 billion at the time. She has pledged to give away half her fortune to charities.

As Amazon has grown, so has scrutiny. Amazon and other tech giants have enjoyed light-touch regulation and star status in Washington for decades, but calls for greater regulation are growing. A report by the House Judiciary Committee in October called for possibly breaking up Amazon and others, making it harder for them to acquire companies and imposing new rules to safeguard competition.

Bezos is one of the last founders of a big tech company to still be CEO. The founders of Google, Oracle and Microsoft have all stepped down from the top job of the companies they created. Facebook is still led by co-founder Mark Zuckerberg.

Jassy, Bezos’ replacement, is a longtime Amazon executive, having worked at the company since 1997. The cloud-computing business he runs powers video-streaming site Netflix and many other companies, and it has become Amazon's most profitable business.

“He’s deeply steeped in technology and a very seasoned executive in his own right,” Gartner analyst Ed Anderson said.

But he will also face many challenges.

“Amazon’s size makes some industries uncomfortable, some governments uncomfortable, and Andy Jassy will have to deal with the consequences,” Anderson said. “That will be some of the new era of his leadership.”