Eighteen-month-old Chloe Wiegand slipped from her grandfather's grasp and fell from an open window on a Royal Caribbean ship in July 2019. 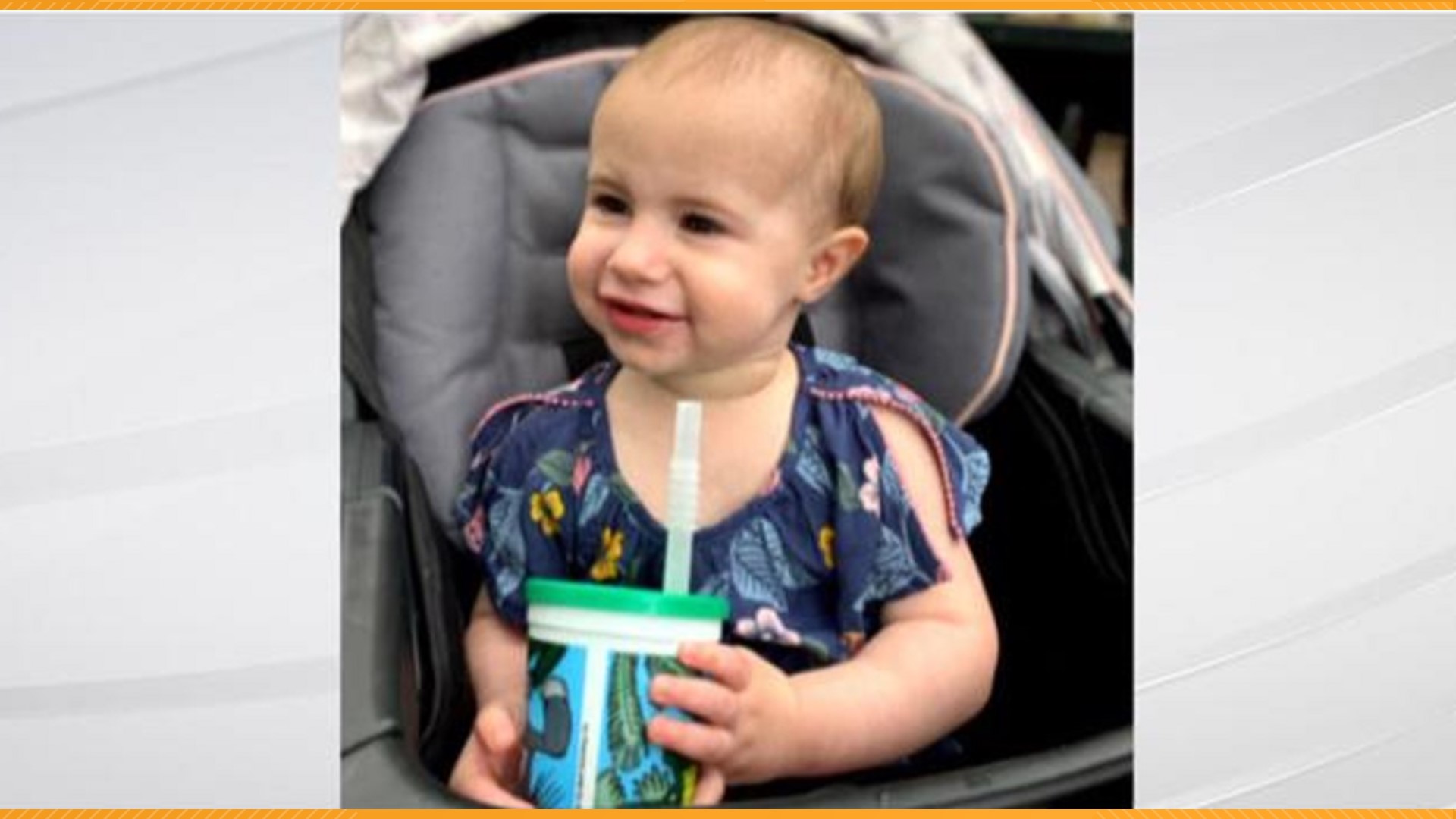 SAN JUAN, Puerto Rico — A grandfather accused in the fatal fall of his young granddaughter from an 11th-story window of a cruise ship docked in Puerto Rico last year pleaded guilty Thursday to negligent homicide.

Salvatore “Sam” Anello of Valparaiso, Indiana, said earlier this year that he would drop a not-guilty plea to help end what he called “this nightmare” for his family. Eighteen-month-old Chloe Wiegand slipped from his grasp and fell about 150 feet from an open window of Royal Caribbean Cruises’ Freedom of the Seas ship in July 2019.

“We have found justice for Chloe,” she said.

Defense attorney Michael Winkleman said in a statement that Anello will not face any jail time and that he will serve probation in Indiana.

“This decision was an incredibly difficult one for Sam and the family, but because the plea agreement includes no jail time and no admission of facts, it was decided the plea deal is in the best interests of the family so that they can close this horrible chapter and turn their focus to mourning Chloe and fighting for cruise passenger safety," he said.

Anello, 51, has repeatedly said he did not know the window in the children’s play area was open and that he lifted Chloe up to it so she could knock on the glass like she had done at her brother’s hockey games.

“I wasn’t drinking and I wasn’t dangling her out of a window,” he said in a previous statement. He said he is colorblind and might not have realized the tinted window was open.

The girl’s parents sued Royal Caribbean last year and accused the company of negligence. In response, Royal Caribbean said that surveillance video shows Anello leaning out the window for about eight seconds before lifting the girl by and out of the open window for 34 seconds before he lost his grip. The family said it would have been physically impossible for Anello to lean out like that.

The civil case is ongoing.

Royal Caribbean did not respond to a request for comment on Thursday.