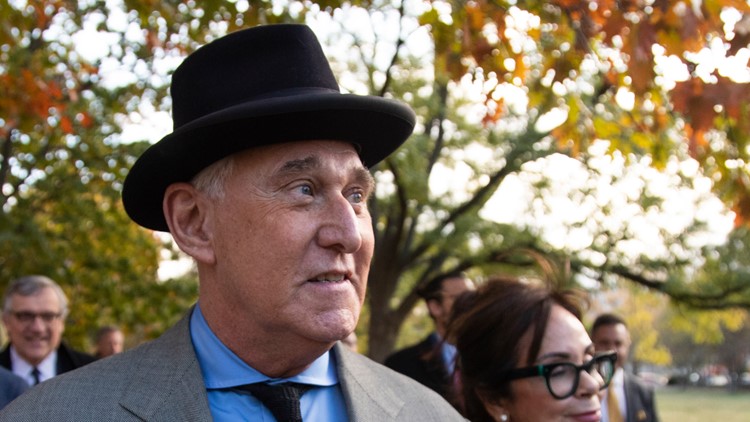 All four prosecutors in the case against Roger Stone resigned from the case after the Justice Department said it is backing away from a sentencing recommendation, according to CNN and NBC News.

A Justice Department official previously said that the sentencing recommendation the agency was backing away from was between seven to nine years in prison for Trump confidant Roger Stone.

The official says there had been no contact with the White House over the decision, though President Donald Trump tweeted early Tuesday calling it "a very horrible and unfair situation" after the recommendation was made in a court filing Monday evening.

Stone was convicted in November of a seven-count indictment that accused him of lying to Congress, tampering with a witness and obstructing the House investigation into whether the Trump campaign coordinated with Russia to tip the 2016 election.

A senior DOJ official told Fox News that top officials were "shocked" at the prison term initially being sought and "the sentencing recommendation was not what had been briefed to the Department.”

"This is a horrible and very unfair situation," Trump tweeted. "The real crimes were on the other side, as nothing happens to them. Cannot allow this miscarriage of justice!"

The director of the Department of Justice's Office of Public Affairs, Kerri Kupec, told Fox News that the decision to change the sentencing recommendation was made before the president's tweet.

The Senate Minority Leader Schumer sent a letter to the DOJ inspector general requesting an investigation into the reduced sentencing recommendation for Roger Stone.