Zolgensma is a one-time treatment for a rare inherited condition -- spinal muscular atrophy -- which destroys a baby's muscle control. 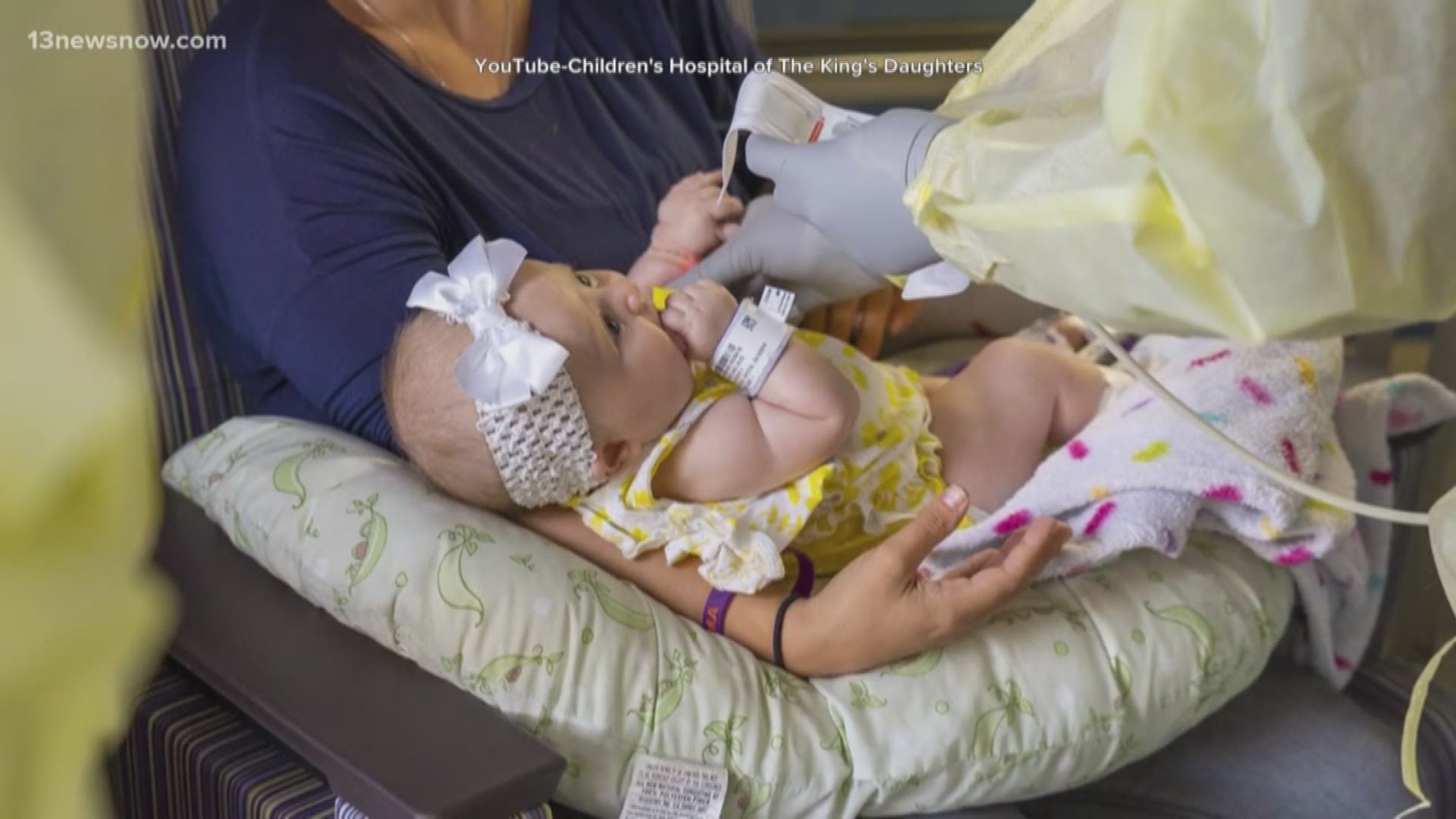 TRENTON, N.J. — U.S. regulators want to know why Novartis didn't disclose a problem with testing data until after the Swiss drugmaker's $2.1 million gene therapy was approved.

The Food and Drug Administration said Tuesday the manipulated data involved testing in animals, not patients, and it's confident that the drug, called Zolgensma, should remain on the market. The agency said it's investigating and will consider criminal or civil penalties if appropriate.

Zolgensma was approved in May for children under 2, becoming the most expensive treatment ever. It's a one-time treatment for a rare inherited condition, spinal muscular atrophy, which destroys a baby's muscle control.

The FDA said in a statement that AveXis Inc., the Novartis AG subsidiary that manufactures Zolgensma, told the agency five weeks after the approval about a "data manipulation issue" that resulted in inaccurate information about testing in animals. The agency said the company knew about the problem before the FDA approved Zolgensma. The inaccurate data is a small subset of the testing information that the FDA evaluated.

Acting FDA Commissioner Ned Sharpless tweeted that "the agency will use its full authorities to take action."

In a statement Tuesday evening, Novartis said that after AveXis learned of alleged data manipulation in one animal testing procedure, the company immediately began investigating. Once it had "interim conclusions," it shared them with the FDA.

Novartis didn't say why it didn't notify the FDA before it approved Zolgensma. Novartis stated that the animal test in question isn't used in making the therapy for patients and that Zolgensma is safe and effective.

Spinal muscular atrophy strikes about 400 babies born in the U.S. each year and is a top genetic cause of infant death. Zolgensma works by supplying a healthy copy of the faulty gene that causes the condition.