Officials said the items were seized in Cincinnati, Ohio, and were supposed to be shipped to an address in Dayton, Kentucky. 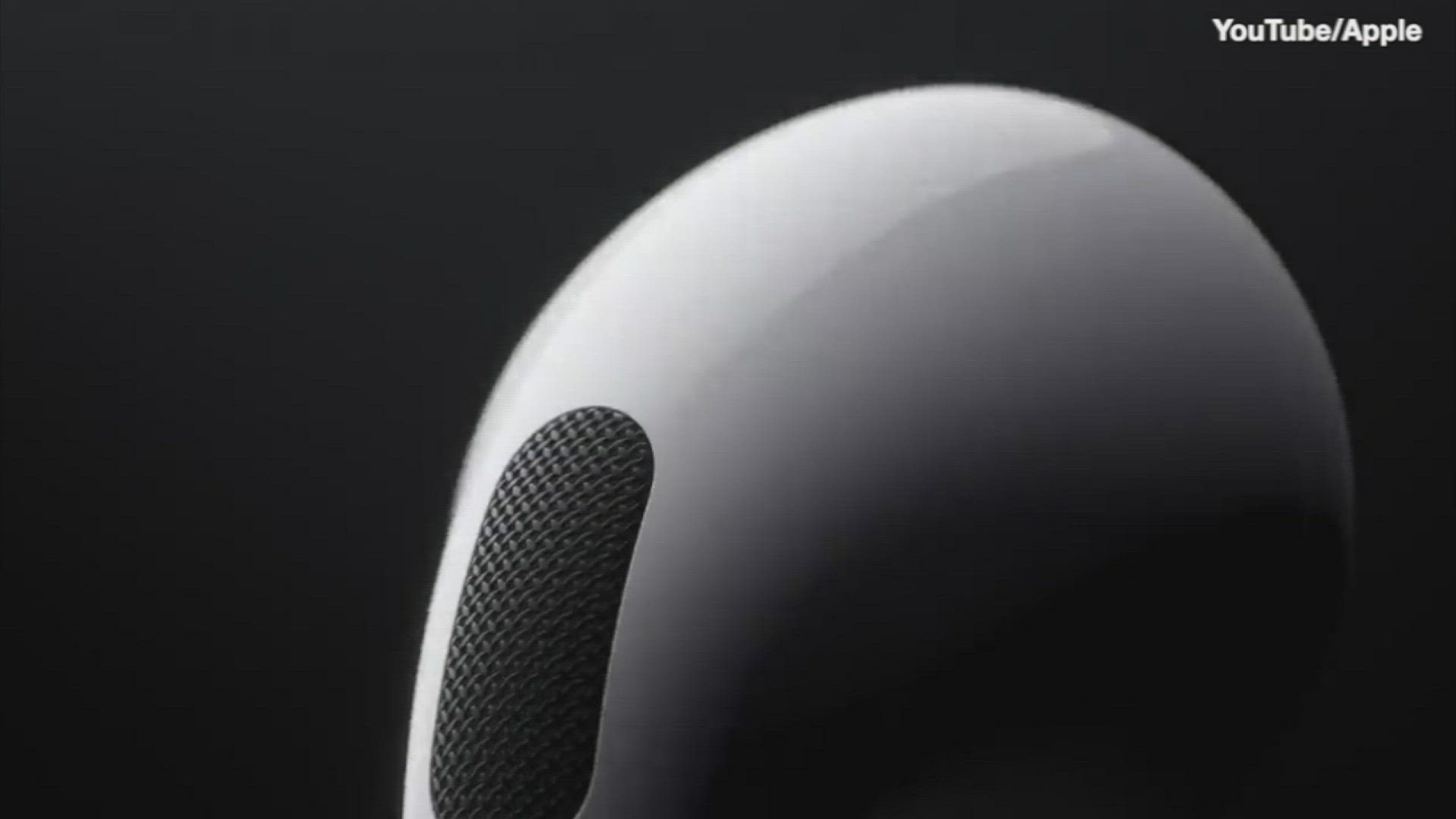 In a statement, U.S. Customs and Border Protection officials said the earbuds violated Apple's protected configurations and they violated the CBP trademark and copyright codes. The items were officially seized on May 11 and 13.

The CBP said the three large shipments each contained 12,000 fake AirPods. Officials said that while each package was considered to have a declared value of $5,280, the manufacturer’s suggested retail price for all the headphones would have been $7.16 million.

“Counterfeit products can be deceiving at first glance,” said Cincinnati Port Director Richard Gillespie in a statement. “They’re often cheaper and can appear very similar to the real thing. However, inferior products can end up costing consumers more than if they purchased the genuine item because of the high likelihood of substandard materials and malfunctioning parts."

Apple has listed its configuration trademarks on their AirPods with U.S. Customs and Border Protection. A company doesn't specifically have to put "Apple" wordmark or design on their products to violate the trademarks. Officials said the seized AirPods had a similar shape and design to the protected Apple configuration.

"Supporting legitimate businesses is the smart choice, and buying from trusted companies protects against potential human rights violations and damage to our economy," Gillespie added.

Officials said the seized items were supposed to head to an address in Dayton, KY.

Anyone who has information about potential counterfeit merchandise illegally imported into the United States should file an anonymous tip online through the U.S. Customs and Border Protection.