Earth had its hottest decade on record in 2010s

Scientists say there is no doubt at all this is man-made climate change. 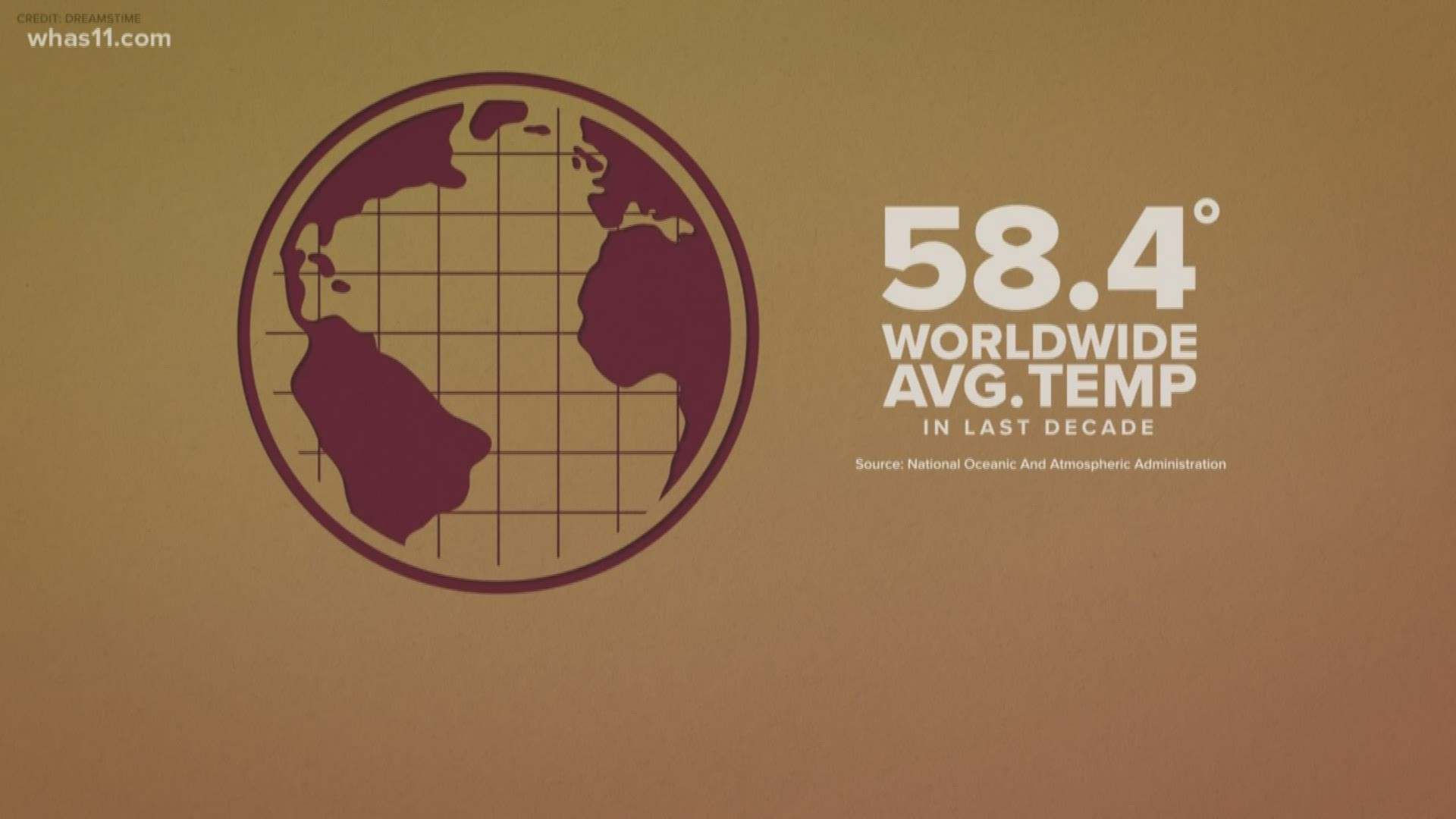 WASHINGTON, D.C., USA — Two U.S. agencies say the decade that just ended was by far the hottest ever measured on Earth, capped off by the second-warmest year on record. And scientists say there is no doubt at all this is man-made climate change.

The National Oceanic and Atmospheric Administration said Wednesday that the 2010s averaged 58.4 degrees Fahrenehit (14.7 degrees Celsius) worldwide, or 1.4 degrees (0.8 C) higher than the 20th century average and more than one-third of a degree warmer than the previous decade, which had been the hottest on record.