Does climate change exist? A skeptic and a believer discuss the California wildfires 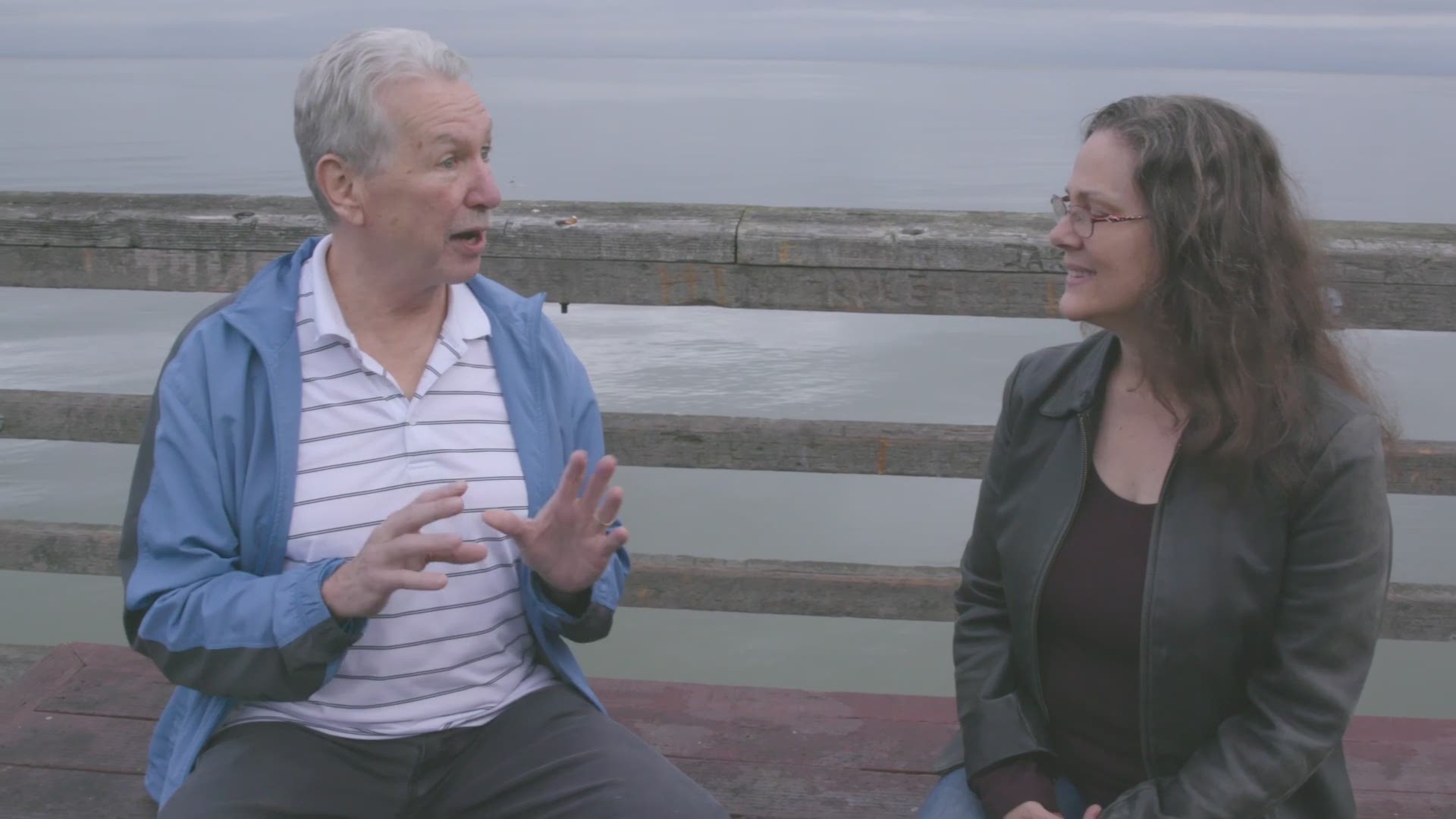 An Imperfect Union brings together two people on opposing side of an issue. To see the full episode and hear their conversation, head to Facebook Watch every Wednesday at 8pm ET.

Burlingame, CA – Four days after the Trump Administration’s report on climate change, An Imperfect Union went to California to talk about the issue.

The Camp Fire, the deadliest and most destructive in state’s history, was just contained. At least 85 people died, and more than 18,000 structures were destroyed. Did climate change cause this natural disaster?

“I believe in physics and scientists and therefore understand that climate change and global warming are a real threat to us,” said Neish, the executive director of 350 Bay Area, a climate change activism group. “Ninety seven percent of credible scientists agree that this is a really big problem. We need to act now. The scientists have been very cautious about ringing the alarm bells because nobody wants to hear that, it’s too scary, it turns people off. Now they’re starting to say, guys, come on, we’re running out of time. We’ve really got 10 years to start bending our emissions curve or we’re not entirely sure that we’re going to survive as a species.”

Steele is an ecologist and the former director of San Francisco State Sierra Nevada campus. He’s also the author of "Landscapes and Cycles, An Environmentalist’s Journey to Climate Skepticism."

“Nothing supports an idea of climate change other than a narrative,” he said. “It’s not good science to say that all these fires are due to climate change, it’s just not supported whatsoever. Did climate change contribute? Maybe a little, but all the evidence points to many other factors and people are not being taught this kind of complexity.”

“I feel like I have to wait 20 more years to have a little more data before I can say some of these changes are due to CO2 versus other natural variabilities,” he added.

The two met in a park in Burlingame, near San Francisco to help with rescued pets from the fires.

“How do you feel about the pretty dramatic increases in average temperatures over the last 15 years,” Neish asked.

“We can’t just jump on a bandwagon, here’s a disaster, must be climate change, Steele said. “I feel people do that much too quickly.”

Join TEGNA and our local news stations across the country in raising funds to support wildfire relief. Visit abc10.com/CaliforniaGiving to learn more.