The split comes after the couple announced their engagement on Instagram in July. 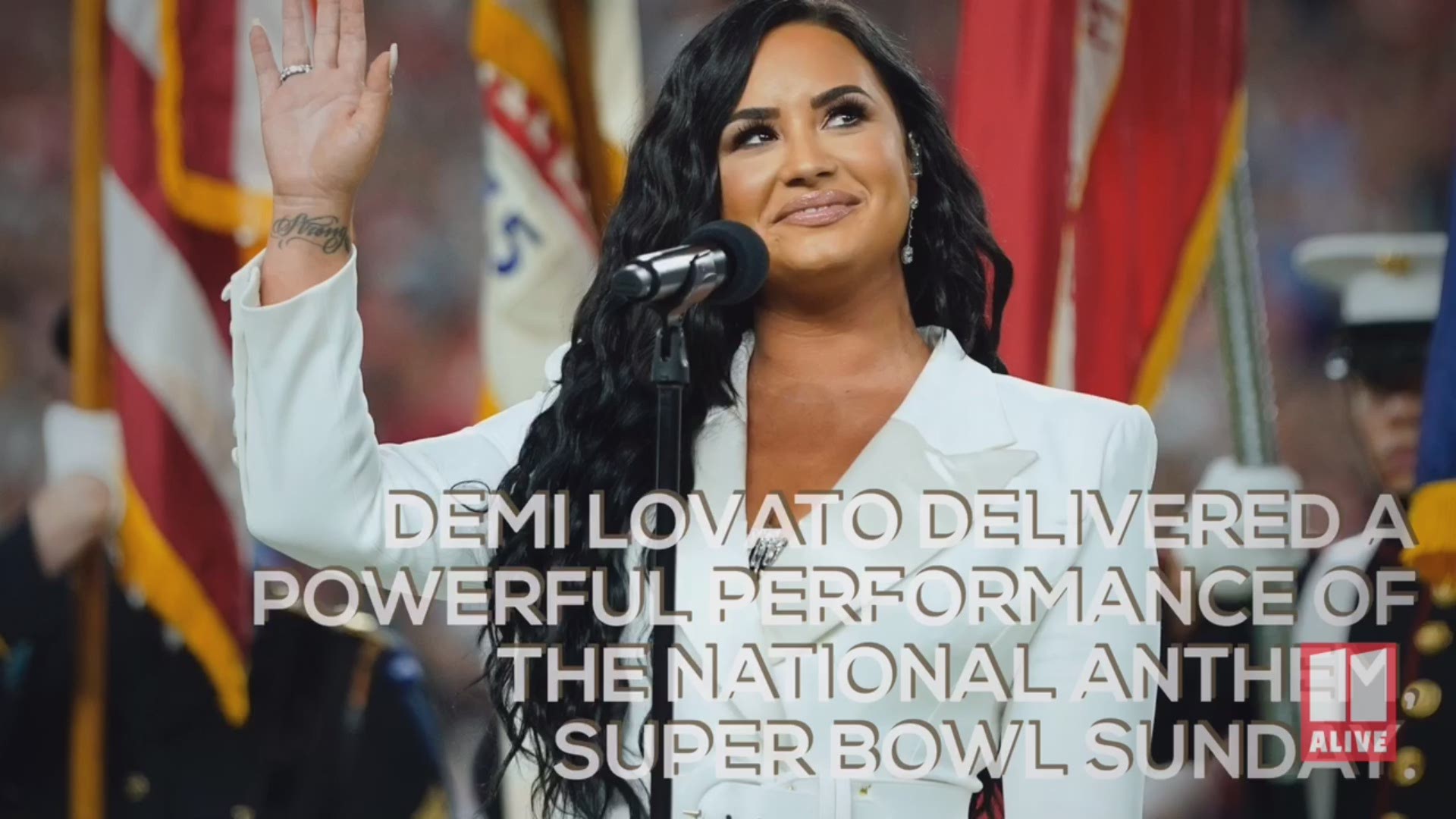 Singer-actors Demi Lovato and Max Ehrich have called off their engagement after two months.

Lovato and her former fiance have parted ways, according to a person close to Lovato who spoke Thursday on condition of anonymity due to the sensitivity of the matter. The split comes after the couple announced their engagement on Instagram in July, both posting a photo of themselves kissing on the beach.

Lovato, 28, has released a number of gold and platinum albums and singles, with her breakthrough role coming on Disney Channel's TV film “Camp Rock.” This year, she released several singles, performed the national anthem at the Super Bowl and sang at the Grammys.

The Grammy-nominated singer had mostly taken a break from the public since focusing on her recovery after reportedly overdosing in July 2018.

Ehrich, 29, who's earned multiple Daytime Emmy nominations for his work in “The Young and the Restless,” has appeared on various TV shows and films and has also released music.

Lovato, who has spoken about her struggles with an eating disorder, self-mutilation, drugs and alcohol, celebrated six years of sobriety in March 2018. She revealed a relapse in June 2018 in the song “Sober.”

Credit: AP
In this combination photo, Demi Lovato, left, arrives at the Billboard Music Awards on May 20, 2018, in Las Vegas and Max Ehrich arrives at the "Spider-Man: Homecoming" premiere on June 28, 2017, in Los Angeles. Singers-actors Lovato and Ehrich have called off their engagement after two months, according to a person close to Lovato who spoke Thursday, Sept. 24, 2020, on condition of anonymity due to the sensitivity of the matter. (AP Photo)