Xiao Zhen Zie said she instinctively responded by hitting the man repeatedly with a wooden stick. Police are looking at whether race was a motive. 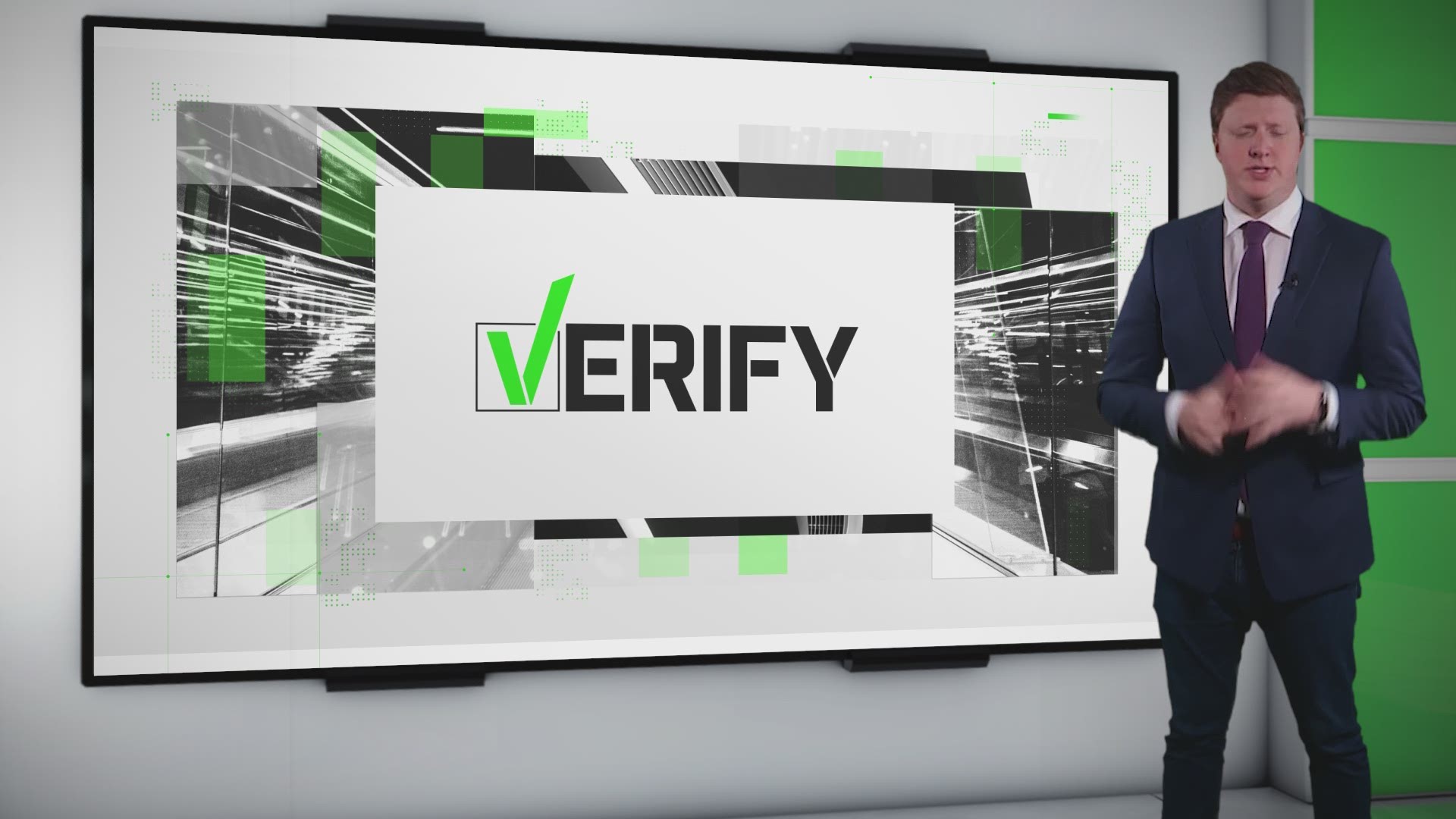 SAN FRANCISCO — A 76-year-old woman from China who fought back against a man who punched her on a downtown San Francisco street corner said the unprovoked attack left her scared and traumatized. Her alleged assailant was arrested Thursday.

Xiao Zhen Zie told KPIX-TV in a tearful interview she was waiting to cross a downtown street on Wednesday when a 39-year-old man punched her without warning and for no reason, one of several recent attacks on elderly Asian Americans in the Bay Area.

Speaking in her native Taishanese dialect that was translated by her daughter, Zie said she instinctively responded by hitting the man repeatedly with a wooden stick.

A KPIX-TV employee recorded the aftermath of the attack after he stumbled upon the scene during his morning run. Zie is seen wailing on the video as she puts an ice pack on her bruised eye and the video shows the assailant placed on a stretcher, blood dripping from his mouth.

Just came upon an attack on an elderly Asian woman on Market Street San Francisco. Effort I got more details pic.twitter.com/5o8r0eeHE2

“Very traumatized, very scared and this eye is still bleeding,” the woman's daughter, Dong-Mei Li, told the station as she described her mother's injuries. “The right eye still cannot see anything."

Zei's grandson, John Chen, said the attack left his grandmother too terrified to leave her house.

Police said the suspect assaulted an 83-year-old man from Vietnam in the same area shortly before he attacked Zie. A security guard chased the suspect after he assaulted the man and as he was fleeing, he punched Zie, Officer Adam Lobsinger said in a statement.

The security guard detained the suspect until officers arrived.

The elderly man, Ngoc Pham, fell and sustained cuts and bruises on his head and fractures to his nose and possibly his neck, said Ben Mok, a manager with the Community Youth Center of San Francisco, which has set up an online fundraiser to support Pham's recovery. Mok said doctors were evaluating the severity of Pham's neck injury.

After being treated at the hospital for an unrelated medical condition, the suspect was taken to jail and booked for investigation of assault and elder abuse, Lobsinger said.

Investigators are trying to determine if racial bias was a factor in the assaults. It was not immediately clear if the suspect had a lawyer who could comment on his behalf.

Police have increased patrols in the city's Asian neighborhoods, following the deadly shootings in Georgia that left six Asian women and two others dead amid the recent surge of violence in the San Francisco Bay Area.

The attacks have raised new fears for members of the Asian American community, who have increasingly been targets of harassment and violence since the coronavirus started spreading in the U.S. last year.