The Survival Fund launches as the nation awaits Congress to take action on a nearly $2 trillion relief package that includes $1,400 direct stimulus payments. 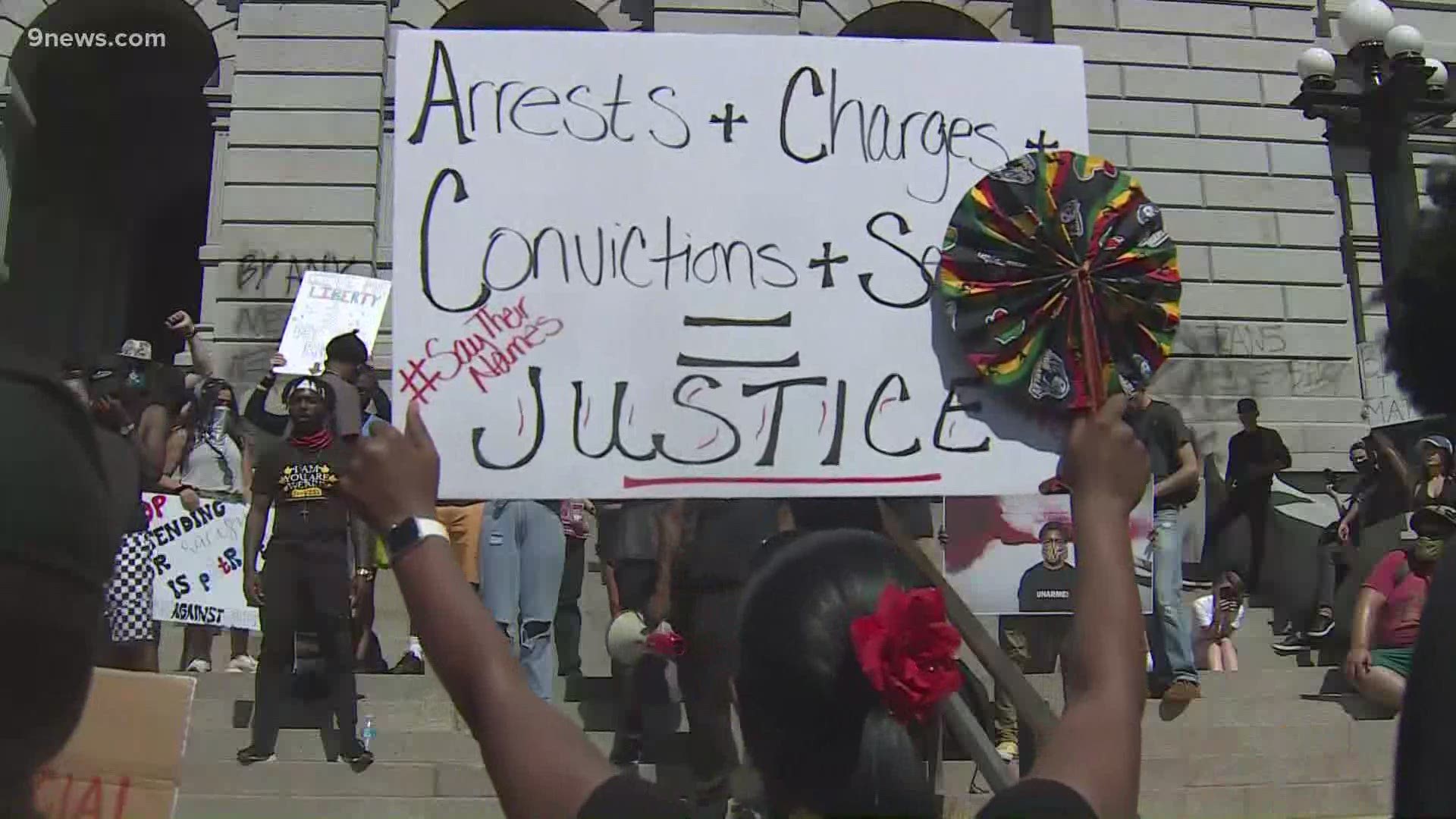 The foundation, which grew out of the creation of the Black Lives Matter movement nearly eight years ago, said Thursday that it plans to make up to 3,000 microgrants of $1,000 each to people who it believes need it most. The BLM foundation has already begun asking recipients to apply for the Survival Fund grants as it builds out its philanthropic arm.

If approved, the money is deposited directly into recipients’ bank accounts or made available on prepaid debit cards, the foundation said — no strings attached.

“This came from a collective conversation with BLM leadership that Black folks are being hurt the most financially during the pandemic,” BLM co-founder Patrisse Cullors told The Associated Press.

“I believe that when you have resources, to hoard them is a disservice to the people who deserve them,” she said.

RELATED: AP: Black Lives Matter opens up about its finances

Cullors, the foundation’s executive director, said that so far the Survival Fund’s first recipients have included the families of people killed by police or who died while incarcerated, grassroots community organizers, people who identify as transgender, single parents and formerly incarcerated individuals.

Before Thursday, at least 300 people had been approved for grants. The fund is being administered through UpTogether, a project of the Family Independence Initiative, which works to disrupt the cycle of poverty through direct investment to low-income families and budding entrepreneurs.

One Survival Fund recipient, Kusema Thomas, said he has been earning $1,500 less in monthly income since the start of the pandemic. The 45-year-old Los Angeles resident and father of 11-year-old and 4-year-old sons had been working as a community organizer and mental health specialist at a shelter for youth victims of domestic violence. His hours were cut back due to the pandemic.

Thomas, who was also formerly incarcerated, said that when he was asked to apply for BLM’s Survival Fund, he thought he was being pranked. But when the $1,000 grant showed up, he said it reminded him of the value of communities collectively pooling resources to bring relief and aid to their own.

“It reinforces some of the things that have just been natural to us as a community,” Thomas told the AP. “It’s a point of pride, that’s connected to our history of being able to support each other. It’s how we show love.”

Thomas said he is using the money to teach his sons how to begin saving, something that he wasn’t taught as a child.

The Survival Fund is part of the foundation’s 2021 focus on economic justice, particularly as it relates to the ongoing socioeconomic impact of COVID-19 on Black communities. On Tuesday, the BLM foundation revealed that it had raised $90 million last year, much of it after the May 2020 death of George Floyd, a Black man whose last breaths under the knee of a white Minneapolis police officer sparked protests across the U.S. and around the world.

And it comes as the nation awaits Congress to take action on a nearly $2 trillion relief package that includes $1,400 direct stimulus payments to individuals who earn less than $75,000 in annual income. The House of Representatives was expected to approve the package this week and send it over to the Senate, which is narrowly controlled by Democrats.

President Joe Biden has pledged to pass a new round of COVID-19 relief legislation within the first 100 days of his administration. He’s about 35 days in.

Still, Cullors criticized the effort, saying it was “unacceptable” that moving relief dollars into Americans’ hands was not the first thing the Biden administration did when it took over.

However, passage of the aid bill, expected next month, is happening far faster than earlier relief efforts during the Trump administration, which languished for months as Republicans and Democrats failed to reach agreement.

During that time, mutual aid and direct assistance programs like BLM’s Survival Fund have increased in popularity. According to the nonprofit Town Hall Project, which created the Mutual Aid Hub to track various collective efforts last March, the number of mutual aid groups in the U.S. grew from 50 to more than 800 in 48 states by last May.

Black mutual aid efforts, in particular, date back to the 1700s, when enslaved Americans pooled their money to buy each other’s freedom from bondage. In the late 1960s, the Black Panther Party for Self Defense created survival programs in which members provided groceries and breakfasts to the elderly and schoolchildren, as well as health care screenings through community clinics.

Cullors said the Survival Fund is a tribute to that legacy.