The freshman Democrat, whose hair twists have been an inspiration to young supporters and part of her brand, is coming to terms with baldness. 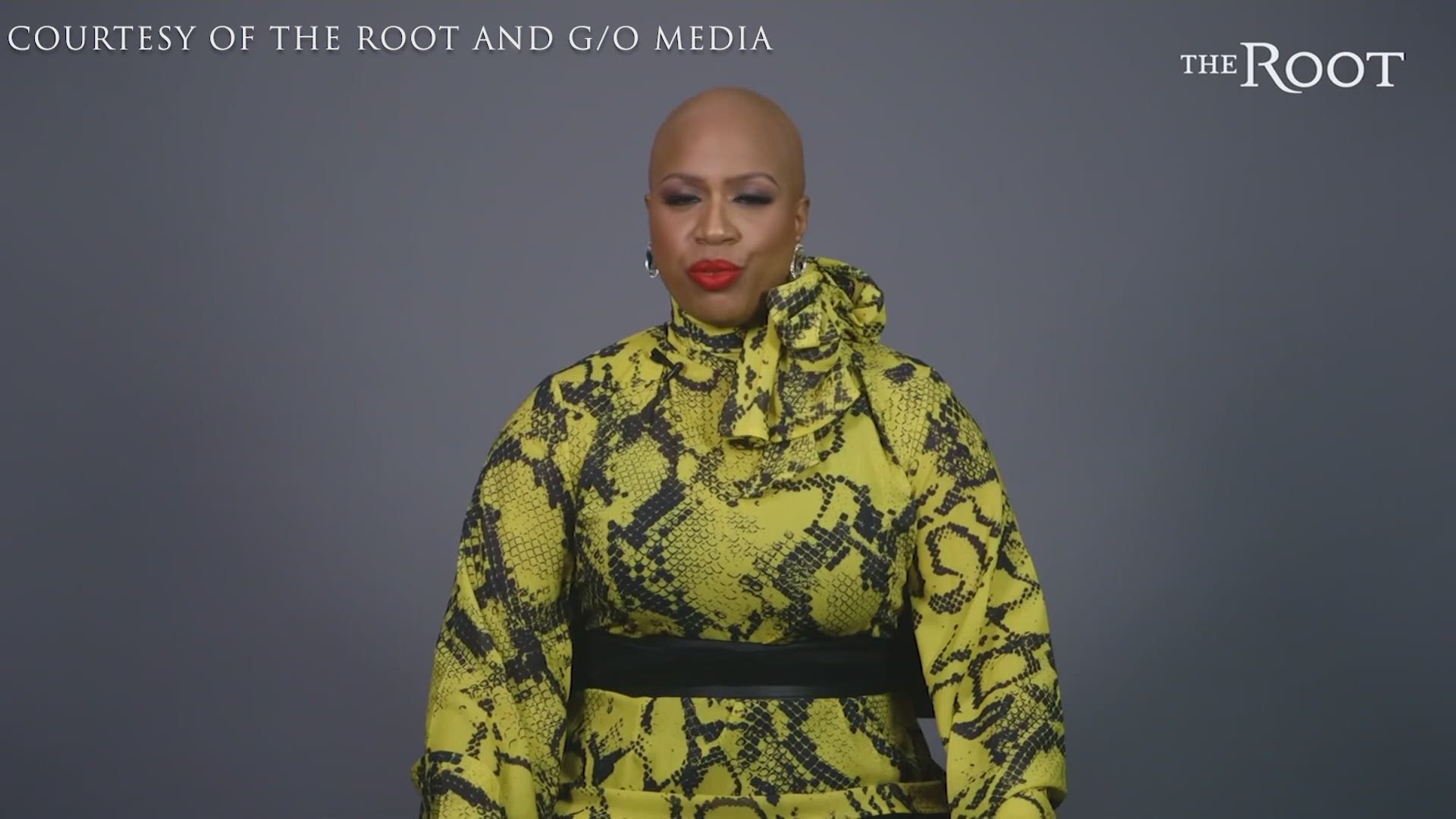 Rep. Ayanna Pressley says in a new video that she has gone bald due to alopecia.

The freshman Massachusetts Democrat was known for her long hair twists. Her hair styles had become an inspiration to young supporters.

In the video on the African American-focused website The Root, she publicly revealed her bald head for the first time.

She said she felt compelled to go public to free herself of the shame of her condition and provide true transparency to all the people empowered by her hair style.

“I felt naked, exposed, vulnerable. I felt embarrassed. I felt ashamed. I felt betrayed,” Pressley said. “And then I also felt that I was participating in a cultural betrayal because of all the little girls who write me letters, come up to me, take selfies with me. Hashtag twist nation.”

Pressley said she first noticed her hair falling out back in the fall.

“I am making peace with alopecia," she said. "I have not arrived there. ... but I'm making progress every day.”

Pressley, along with Reps. Alexandria Ocasio-Cortez of New York, Ilhan Omar of Minnesota and Rashida Tlaib of Michigan, is part of the progressive group of freshman Democrats known as "The Squad."

TEGNA Staff contributed to this report.