With two years to go before the Tokyo Olympics, there are major concerns about how hot it could be during the competition. One possible solution? Change what time it is in Japan. 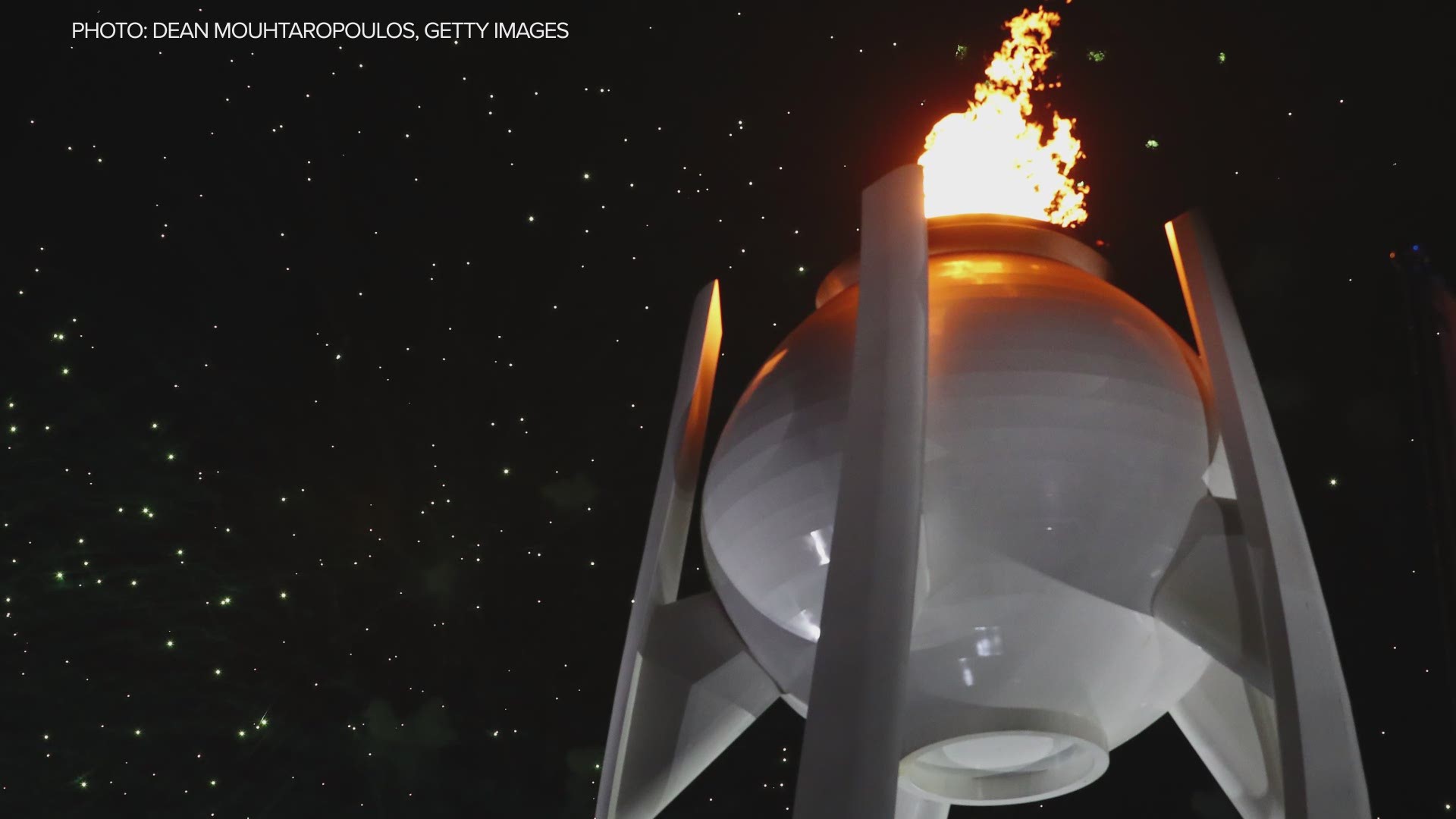 TOKYO (AP) — Organizers of the 2020 Tokyo Olympics are considering introducing daylight saving time as a countermeasure to the extreme heat that could prevail in the Japanese capital during the games.

Japan has been gripped by a deadly heatwave this summer that has resulted in more than 65 deaths nationwide.

The temperature on Monday reached 41.1 Celsius (106 Fahrenheit), the highest ever recorded in Japan.

Yoshiro Mori, the president of the Tokyo Olympic Organizing Committee, met with Prime Minister Shinzo Abe on Friday to discuss the possibility of introducing daylight saving time during the 2020 Games.

The International Olympic Committee decided this month the marathon would be staged at 7 a.m. to lessen the effect of extreme heat.

Temperatures in central Tokyo often exceed 35 Celsius (95 F) in July and August, made more difficult because of high humidity.

Mori said after the meeting the prime minister said putting clocks forward one or two hours during the games "may be one solution."

The CEO of the organizing committee, Toshiro Muto, was at the meeting and said such extreme heat had not entered into the Olympic planning.

The 1964 Games in Tokyo were held in October to avoid the harshest of the heat. That was before the Olympics schedule was influenced by rights-paying broadcasters and sponsors.

Credit: KAZUHIRO NOGI/AFP/Getty Images
Logos for the upcoming Tokyo 2020 Olympic Games are displayed at a subway station in Tokyo on July 21, 2018.