While they are meant to give to dogs, humans have been getting sick from handling the treats and not properly washing areas the treats contacted. 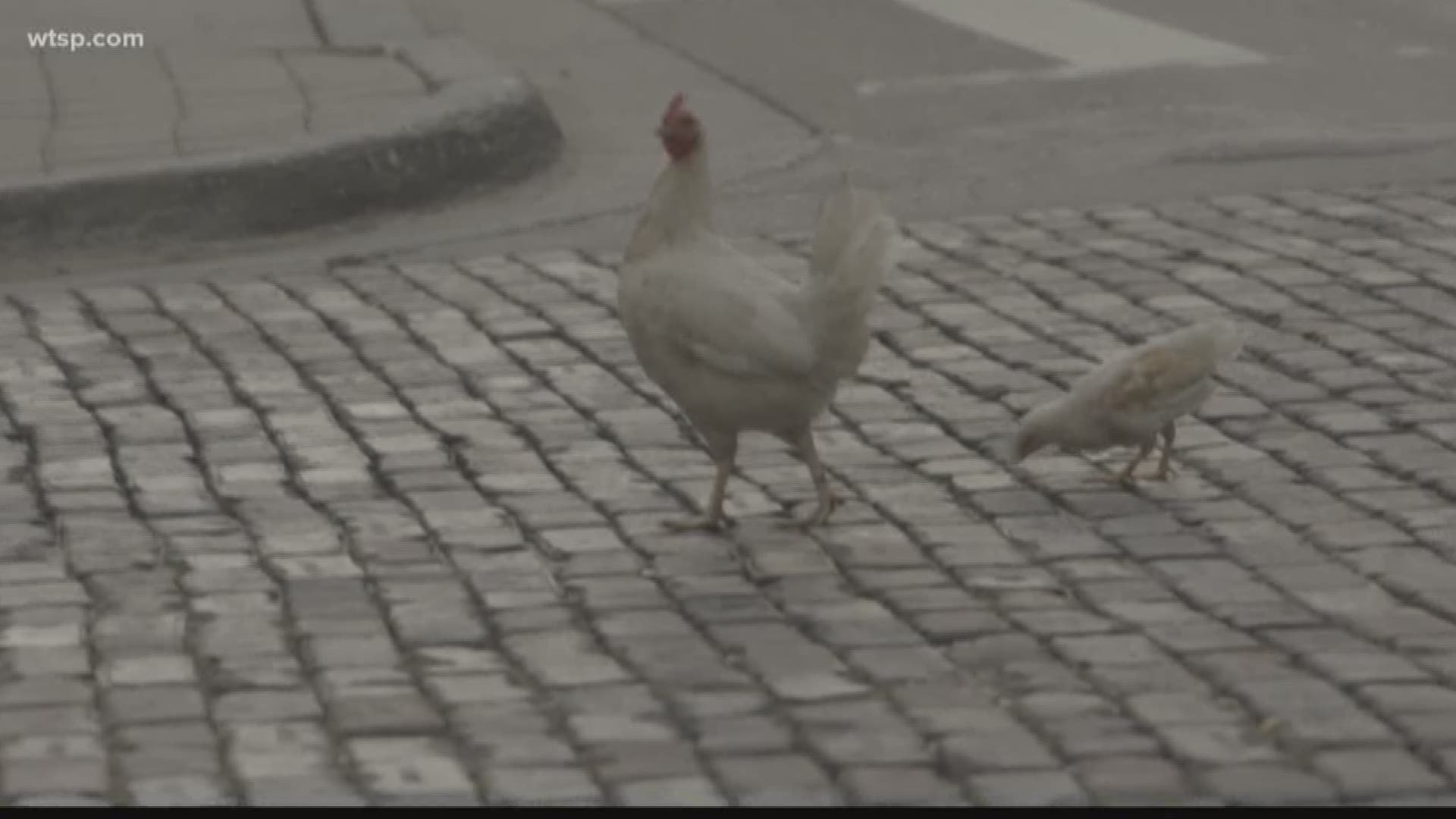 A Salmonella outbreak linked to pig ear dog treats has now sickened 143 people in 35 states, the Centers for Disease Control and Prevention said Thursday. That's an increase of 16 people since the last update on July 31.

While they are meant to give to dogs, humans have been getting sick from handling the treats and from not properly washing areas that came in contact with the treats. There have been at least four recalls of pig ears since July 3.

Thirty-three of those sickened were hospitalized. Twenty-six children under the age of five are among those who fell ill.

RELATED: VERIFY: Does washing your hands remove all germs?

The CDC warned in July that pet owners should not give their dogs the treats at all and to throw them away in a secure container so their dogs and other animals can't get to them.

RELATED: Don't give your dog pig ear pet treats due to salmonella, FDA and CDC warn

The CDC says people with a Salmonella infection may have diarrhea, fever, and stomach cramps. Most people recover without treatment, the CDC said. But, you should contact your doctor to be safe if you think you are infected.

Some dogs with Salmonella infection may not look sick, according to the CDC. Dogs with a Salmonella infection usually have diarrhea. Sick animals may seem more tired, may vomit or have a fever. If you see these signs, you're urged to contact your veterinarian as a precaution.