The military says the rocket hit an empty house inside the Green Zone, where government buildings and foreign embassies are located. 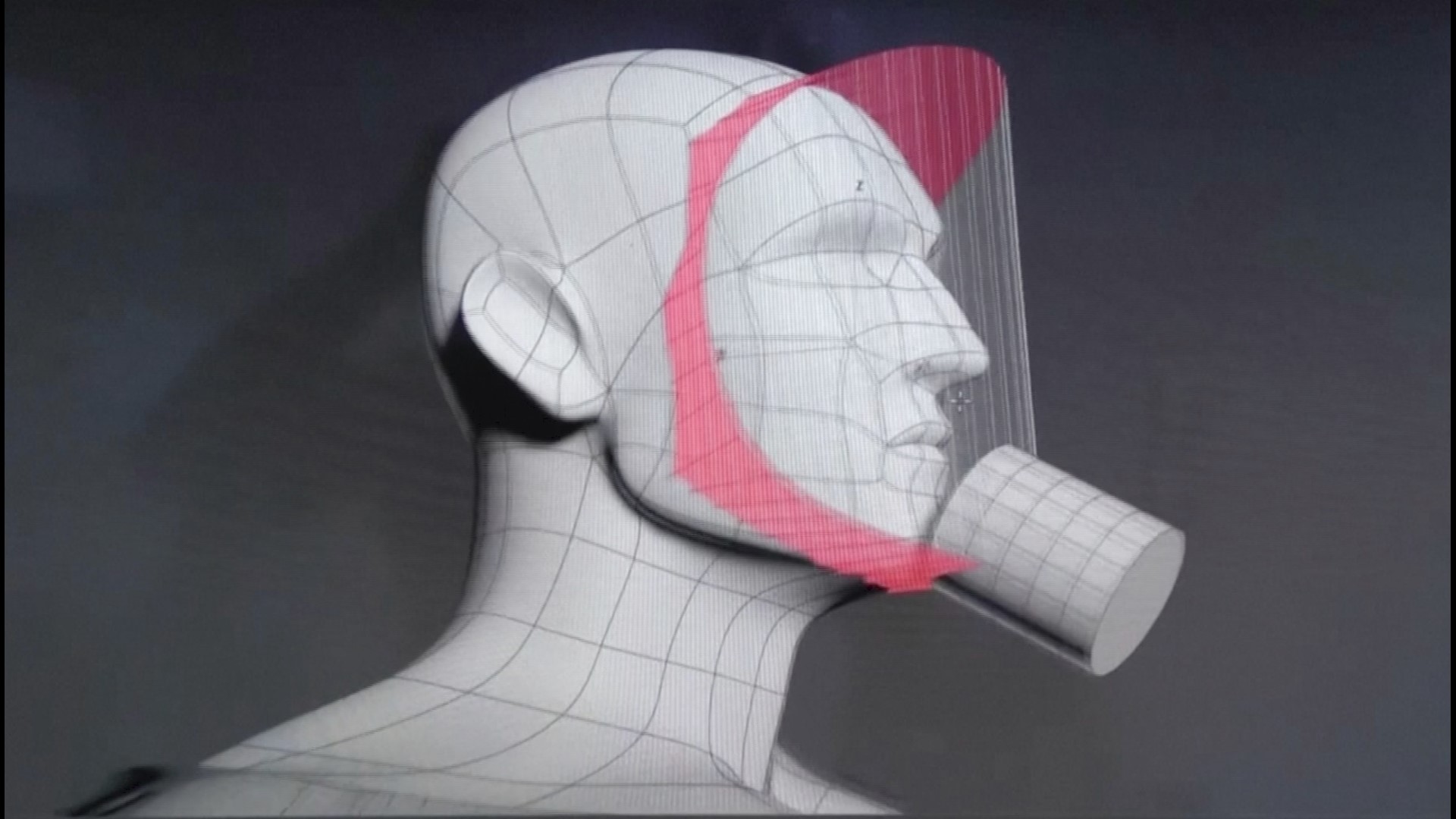 A rocket struck Baghdad's heavily fortified Green Zone, the seat of Iraq's government, early on Tuesday morning, according to an Iraqi military statement, the first attack on the area since a new prime minister was sworn in earlier this month.

The Katyusha rocket hit an empty house, causing minor damages. The Green Zone is where government buildings and foreign embassies are located. A preliminary investigation indicated the rocket was launched from the nearby Al-Idrisi neighborhood on Palestine Street, the statement said.

An Iraqi official said the rocket had struck near the U.S. Embassy, without elaborating. The official spoke on condition of anonymity in line with regulations.

Previous attacks have frequently targeted the U.S. presence in Iraq, including the embassy and Iraqi bases hosting American troops. The U.S. has blamed Kataib Hezbollah, an Iraqi militia group backed by Iran, of perpetrating the attacks.

RELATED: 5 Iran tankers head to Venezuela amid US pressure tactics

The new administration of Prime Minister Mustafa al-Kadhimi, who came to power earlier this month, is preparing for a strategic dialogue with Washington, expected to take place next month. The talks will touch on security and economic cooperation between both countries.

The issue of militias acting outside of state control is also expected to be on the agenda.

Al-Kadhimi's government, meanwhile, is scrambling to address a severe financial crisis brought on by falling oil prices and the coronavirus pandemic.