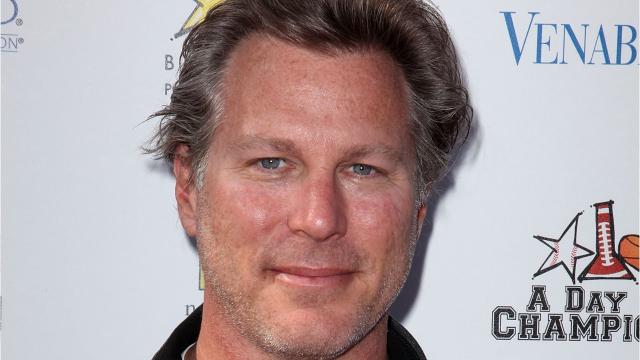 LOS ANGELES — The Los Angeles Times, one of the nation's most respected daily newspapers, is being bought by one of the investors in its parent company, according to reports.

Tronc, the corporate owner that was formerly known as Tribune, said billionaire investor Patrick Soon-Shiong will buy both the Times and the San Diego Union-Tribune, according to several news reports.

A sale might help end some of the turmoil that has gripped this year, including a publisher suspended after reports surfaced about sexual harassment in his past, a turnover in editors and a successful newsroom union vote.

Soon-Shiong would become only the latest ownership change at a newspaper under steady family ownership for more than a century. Founded in 1881, the Chandler family sold to Chicago-based real estate baron Sam Zell in 2007. Zell sold to Tribune in 2000.

Soon-Shiong is the founder and CEO of NantHealth, based in the Los Angeles suburb of Culver City.

The Times has been reeling from internal strife over the last few months, as reporters voted to unionize and management looked at ways to bring in outside content.

Marty Kaplan, a professor at the University of Southern California's Annenberg school for communications and journalism, welcomed the change. "The Times has been through such turmoil," he says. "Here's hoping local ownership and respect for journalism can restore morale."

Despite the changes in journalism, Kaplan notes that the Times is still the largest regional newspaper, with over 400,000 subscribers and that with smart management, "there's no reason they can't still be successful."

The Times has won 44 Pulitzer Prizes since 1942, most recently in 2016 for coverage of the terrorist attack in San Bernardino. It also used to maintain one news industry's most respected Washington bureaus.

The Times newsroom has been reeling in recent weeks. The current publisher, Ross Levinsohn, is currently on leave, due to an investigation about past sexual harassment claims prior to him joining in August. A new editor-in-chief was recently named, Jim Kirk, about three months with Lewis D'Vorkin at the helm.

While not a lot is known about Soon-Shiong, Kaplan says, "I would prefer a question mark to an entity that had had years to demonstrate its incompetence."

"Any great city/town needs to have a strong media entity covering it, it’s imperative. Especially in LA where you not only have cultural and ethnic diversity but also geographic and industrial diversity (tech, entertainment, aerospace, etc.) The recent news about potential changes with the LA Times ownership can only be considered a positive sign, continuing the tradition of strong journalism the LA Times is renowned for."