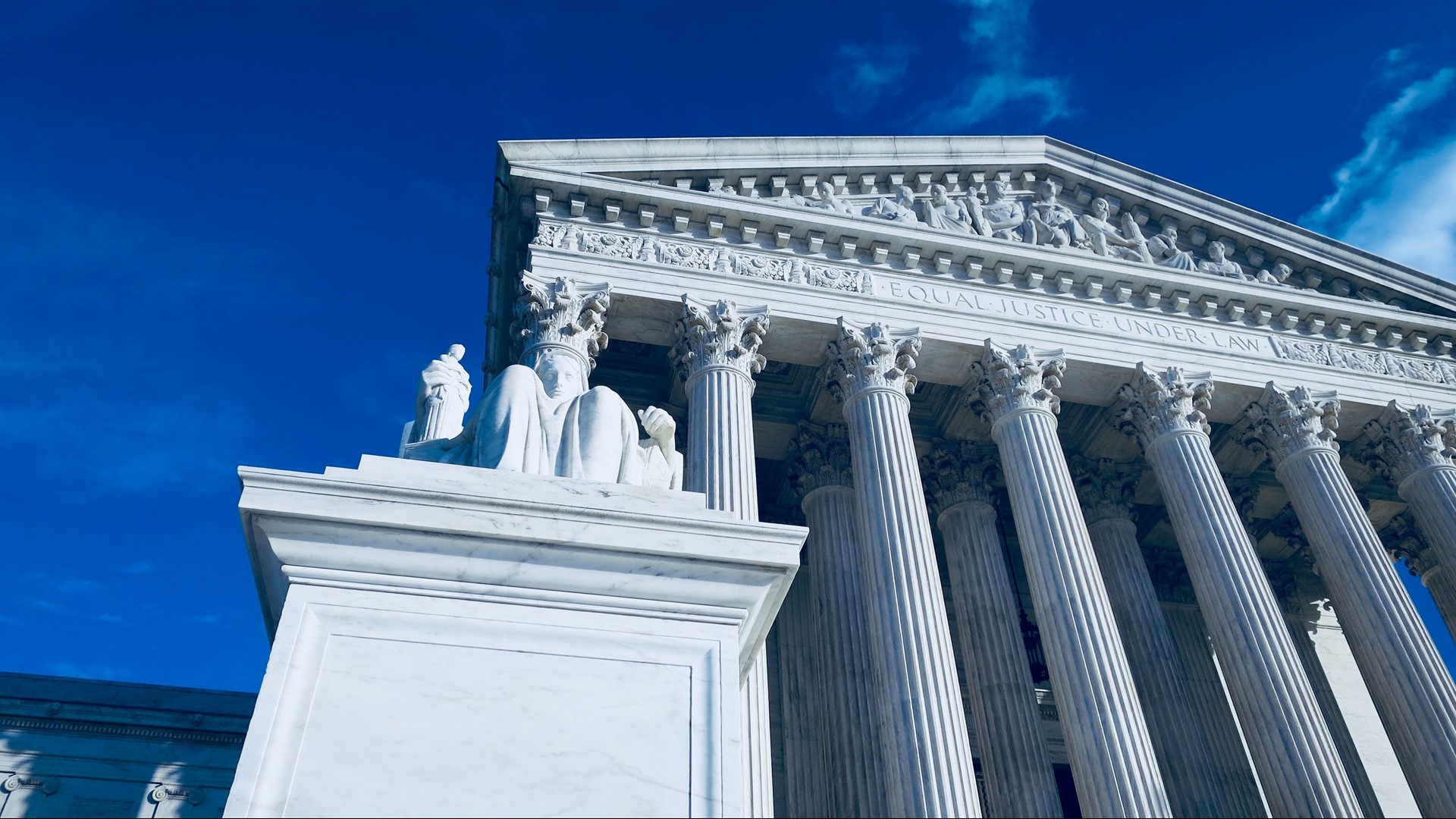 Credit: Shelley Mays / The Tennessean
Planned Parenthood staff members Kelana Love, left, and Monica Encalada answer phone calls at the Nashville clinic. A Nashville synagogue will host a fundraiser for the group that the Gordon Jewish Community Center backed out of agreeing to hold at its facilities.

NASHVILLE, Tenn. – The only remaining abortion clinic in Tennessee's capital has ceased offering abortions, instead referring patients to clinics 200 miles away in Knoxville and Memphis.

Officials with Planned Parenthood of Tennessee and North Mississippi, which operates the north Nashville clinic, could not say when its clinic would resume abortions. The organization has a shortage of physicians to do the procedure, a spokeswoman said.

The clinic is also "undergoing a period of quality improvement and will return with these services soon," a statement said. It is the second clinic in Nashville to stop abortions this year.

The Women's Center closed in August after the sale of its building, and its operators said they hoped to reopen. No target date was set, and its reopening has not happened yet.

The suspension of abortion services at Nashville's only abortion clinic comes at a time when the number of abortion providers in Tennessee and throughout the Southeast continues to dwindle.

Tennessee now has six abortion providers, down from 16 in 2000 but more than in any other neighboring state except North Carolina.

In Tennessee, more than 9,700 abortions were performed in 2016, up from about 9,100 in 2015, according to the Tennessee Department of Health's most recent data.

Nashville's Planned Parenthood clinic was the largest provider of abortions in the state, serving women in rural Middle Tennessee counties as well as neighboring as Alabama, Kentucky and Mississippi.

Some women now will have to travel even further to obtain an abortion. And under Tennessee's 48-hour waiting-period law, they will have to make the trip twice.

The law, enacted in 2015, requires two trips to an abortion clinic with a two-day wait between the first appointment to obtain counseling and then a subsequent office visit to undergo the procedure.

Tennessee Right to Life, which advocates against abortions, already is seeing a spike in women callers who could not obtain abortion appointments in Nashville, said Brian Harris, the organization's president. The organization advertises services for women who are pregnant and need help but does not perform abortions or refer women to abortion clinics.

Instead, the organization provides free pregnancy tests and ultrasounds. It also offers to connect women to services intended to assist them in continuing their pregnancies to term.

"The phone has been very busy here with women calling and looking for abortion referrals – busier than they’ve ever been," Harris said.

On Monday, the Nashville Planned Parenthood clinic was open for other women's medical services including birth control and sexually transmitted disease testing, but its waiting room was empty. Operators at the organization's scheduling line are referring callers who want abortions to other locations.

"As of right now we're only scheduling for other locations," said an operator who answered the phone at the clinic's line. The woman, who did not give her name, said abortion services were suspended "indefinitely."

The Women's Center, along with other abortion providers in Tennessee, are still fighting to overturn the 48-hour waiting period rule in federal court.