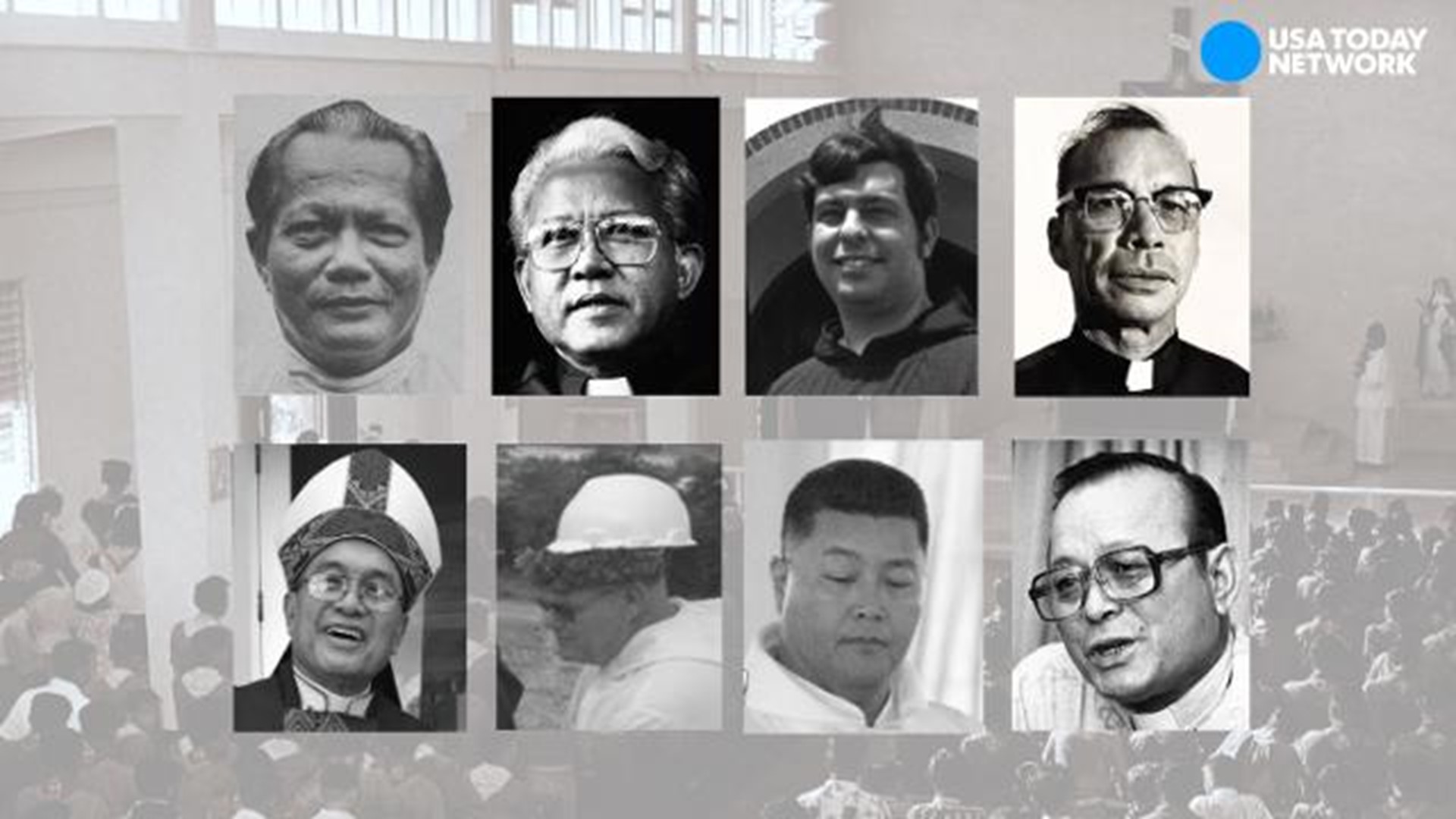 Camacho was 84 and had been Saipan’s highest-ranking Catholic Church leader for some 25 years, from 1984 until his retirement in April 2010, according to Father James Balajadia of the Diocese of Chalan Kanoa in the Commonwealth of the Northern Mariana Islands.

"He has left us, but he will always be remembered for his warm smile and his dedicated service to our church and to the whole of the CNMI," said Bishop Ryan Jimenez, who succeeded Camacho as head of the Catholic Church in the Marianas.

"Bishop Tomas was very well-loved on Guam, Saipan and the Marianas, serving in the priesthood for 56 years. We lift him up in prayers and extend our condolences to his family and those closest to him," Byrnes said.

More than 150 lawsuits have been filed in the last two years, accusing more than a dozen priests and others associated with Guam’s archdiocese of molestation and rape. Most of the cases date back decades. At least two lawsuits accuse Camacho of abuses in the 1960s and 1970s, when Camacho was a village priest on Guam.

Camacho had been ill for years, his lawyer, William M. Fitzgerald, said in July 2017. Fitzgerald said the allegations against Camacho came as a shock and a source of additional strain on the retired bishop’s health.

“Everybody … loves Bishop Camacho and everybody’s shocked, including the bishop himself about the allegations,” Fitzgerald said at the time.

Two other bishops, both on Guam, are among priests named in clergy sex abuse cases filed since 2016.

Guam’s archbishop for more than 30 years, Anthony S. Apuron, is accused of raping and sexually abusing four former altar boys in the 1970s as well as his own nephew in the early 1990s.

The late Archbishop Felixberto C. Flores was accused of sexually abusing a Catholic school student, around 1966.