Friends said he was feeling sick, so he left work early and said he was going to finish his work from home. 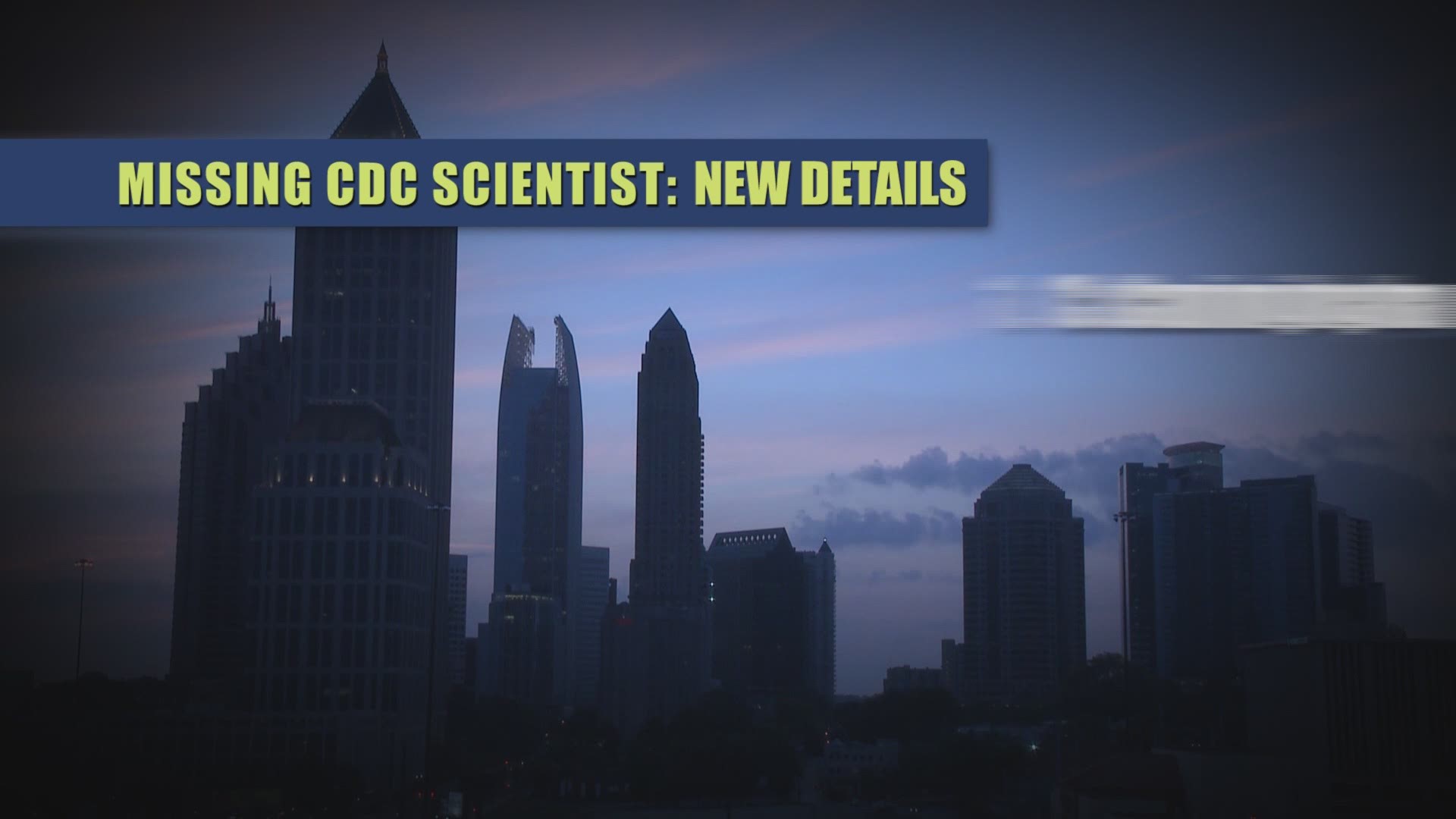 ATLANTA -- A Center for Disease Control and Prevention scientist had a meeting with his supervisor about a missed promotion on the day that he went missing, police announced on Tuesday.

According to O'Connor, Cunningham found out that he wasn't getting an expected promotion on Feb. 5 -- one week before he vanished. Cunningham called out sick for work on Thursday and Friday of that week, and then returned to the CDC office in Chamblee on Monday, Feb. 12. That morning, he met with a supervisor who explained why he did not receive the promotion. Shortly after that, Cunningham said he felt sick and went home.

On the way home, Cunningham tried to call his mother in Maryland. She missed the call, and Cunningham did not leave a voicemail, Atlanta Police Major Michael O'Connor said

Cunningham hasn't been heard from since.

►RELATED: Missing CDC scientist's father: There were some concerning messages before his disappearance

O'Connor said that the case was extremely unusual because they've been able to locate all of Cunningham's belongings, including his wallet, cell phone, car keys and other important cards and documents.

"Every single belonging that we are aware was located in that residence," O'Connor said.

Cunningham's dog was also found at the home. 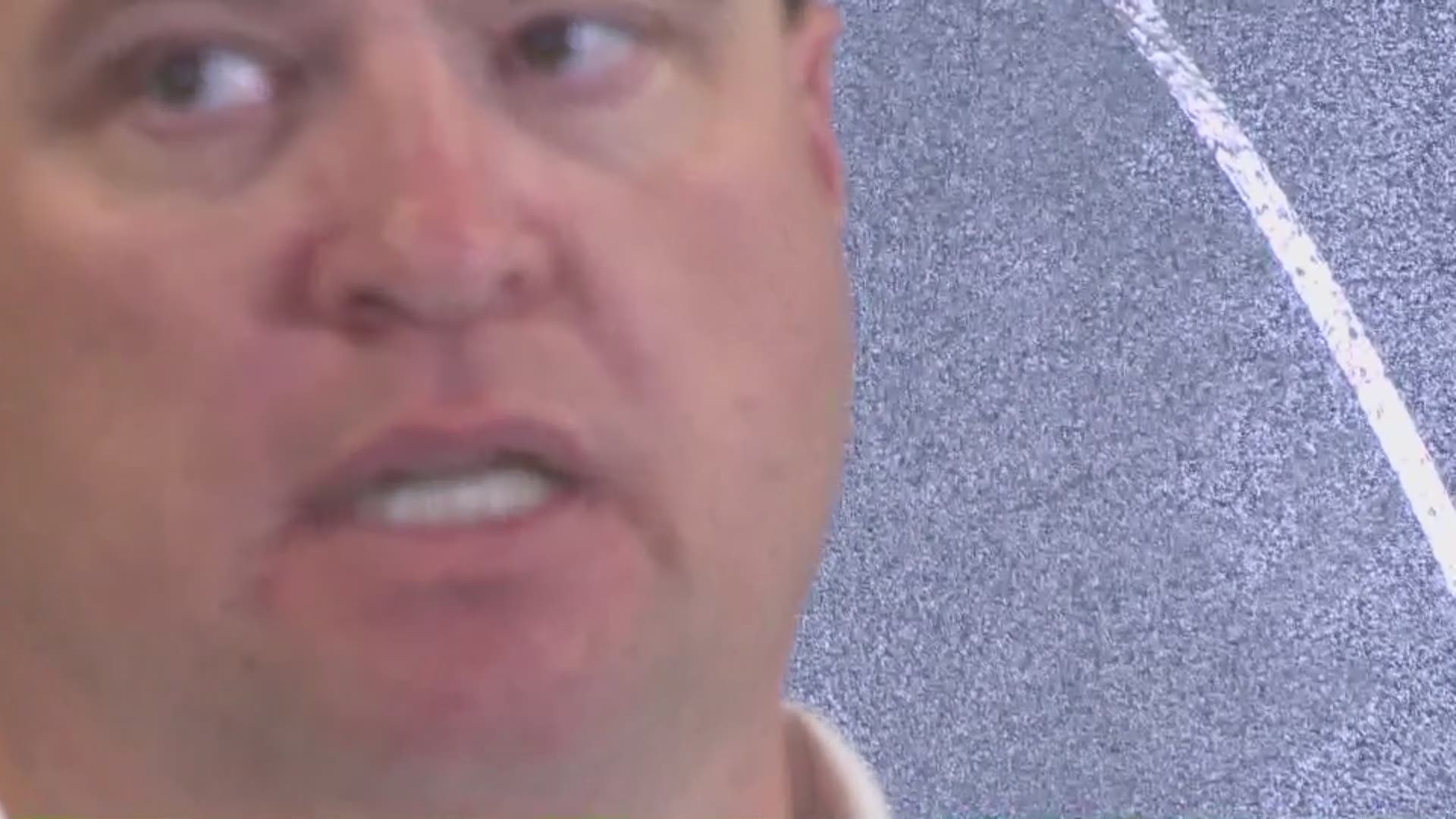 The 35-year-old works as a commander in the U.S. Public Health Service. He holds two degrees from Harvard, and he is also a graduate of Morehouse College. He was once named to the Atlanta Business Chronicle's "40 under 40" list. He has reportedly responded to the Ebola virus and the Zika virus outbreaks.

Since his disappearance, a number of conspiracy theories have emerged. Police said that Cunningham worked in the chronic disease unit and not the infectious disease unit. He had no access to classified material, and the CDC does not believe that Cunningham's employment would be the cause of any foul play.

"He would not be the type of person, if you kidnaped him and held him, he could give you some horrific virus that could be a real problem for all the rest of us," O'Connor said. "He didn't work in that unit."

O'Connor said there were a lot of uncommon details about the case.

"There is a lot that I cannot explain," O'Connor said.

Police did confirm that Cunningham told a neighbor to tell his wife to erase his phone number from her phone on the day before he disappeared. O'Connor said they'd talked to that neighbor but offered no other details about what that exchange might have meant.

O'Connor said that the CDC has been cooperative in the investigation.

Friends and family have raised more than $22,000 as a reward to help find Cunningham. Atlanta CrimeStoppers have also offered a $10,000 reward.

►RELATED: 'Is he OK?' Family desperate for answers in search for CDC employee missing since Monday

Anyone with information on the case is asked to call 911.