Edward Lee Alcorn Jr. was charged with murder after he allegedly shot and killed his half-brother in Bullitt County early Saturday. 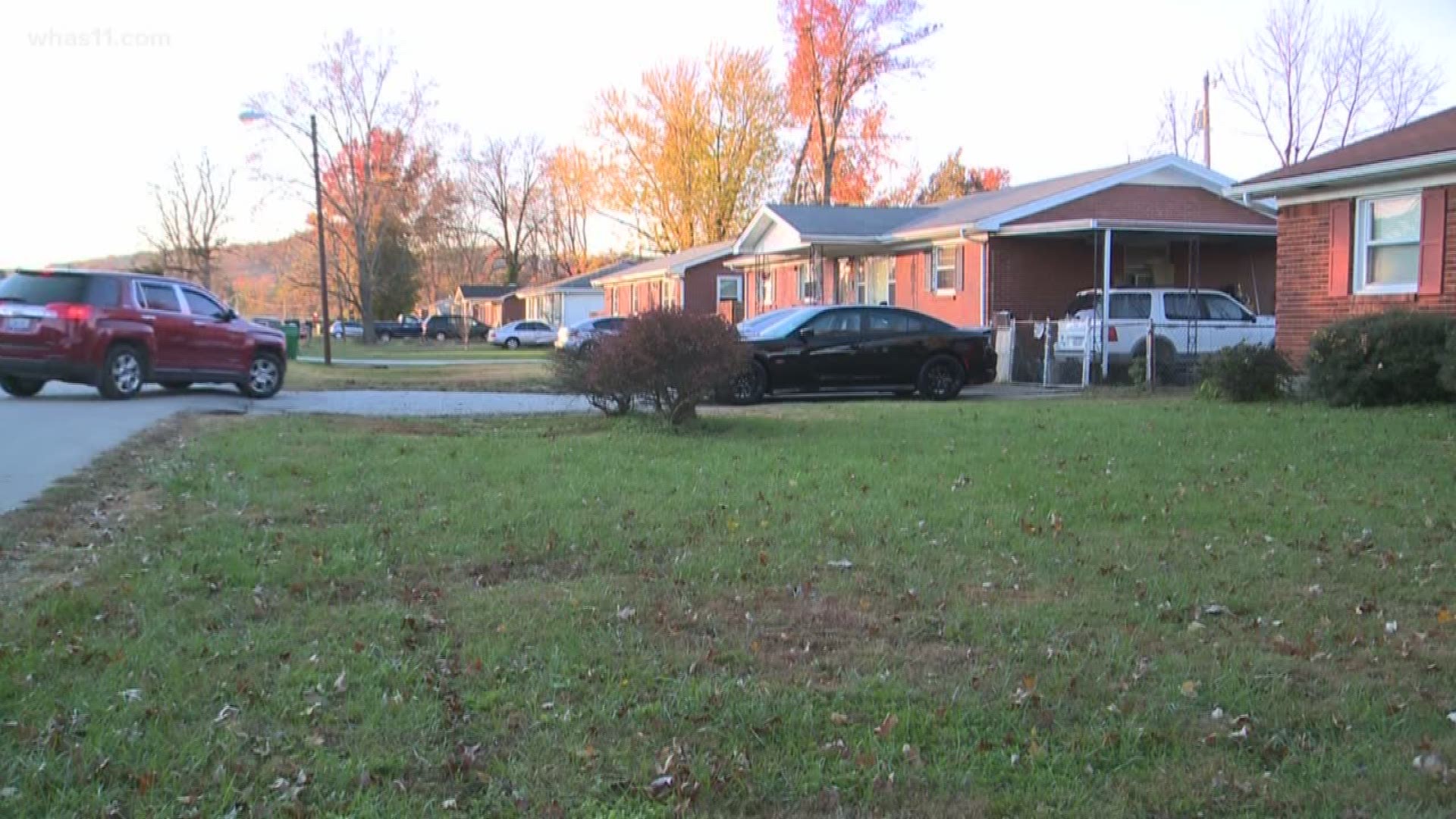 BULLITT CO. — LOUISVILLE, Ky. (WHAS11) – A Bullitt County man is facing a murder charge after police say he shot and killed his half-brother.

Police say the shooting was reported just after 7 a.m. at a home on Majestic Boulevard, not too far from the Bullitt-Jefferson County line.

When officers arrived, they say they found a 46-year-old man dead on the floor from several gunshot wounds. Police confirmed to WHAS11 News the victim is the half-brother of Alcorn.

Police arrested him after interviewing him and his mother, who was also in the home.

“From what we know based on the information he gave us in his statements, he thought it was an intruder trying to make entry into the home and he shot him, made a couple shots that were fired into the victim,” Lt. Det. Scotty McGaha said.

Alcorn Jr. is being held in the Bullitt County Detention Center on a $1 million cash bond.