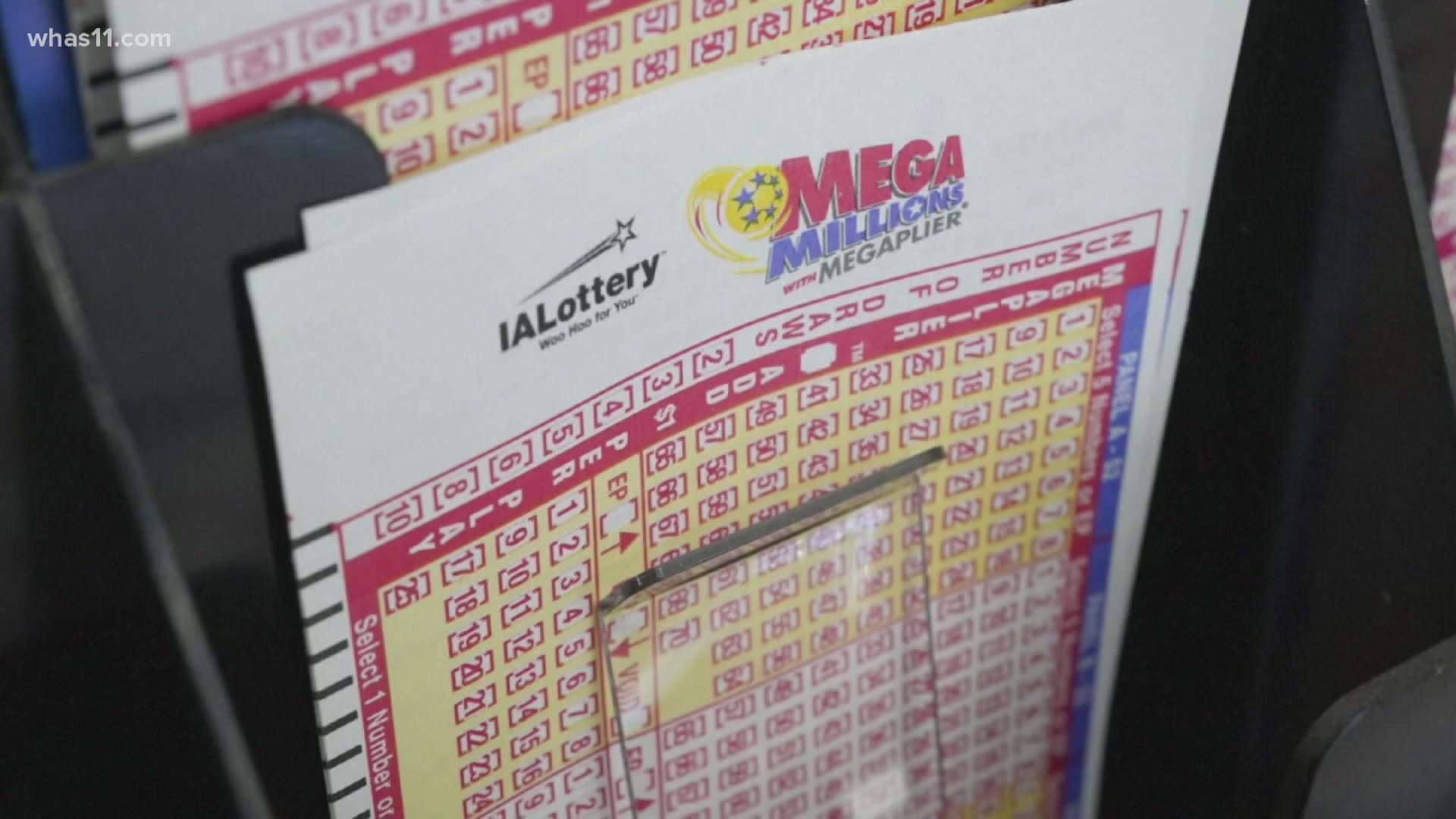 LOUISVILLE, Ky. — According to a release from the Kentucky Lottery, two local women are celebrating big winnings from scratch-off tickets. The pair won $225,000 and $100,000, respectively.

Mt. Washington native Tammy Griffith purchased a $30 Million Payout Spectacular ticket. She was scratching off the $10 ticket while in her car when she realized she had matched all 15 spots to the winning numbers on the ticket.

She took her winning ticket to lottery headquarters June 14 and was awarded a check for $159,750, after taxes.

“It still didn’t feel real,” she told lottery officials. "It was a little overwhelming but I’m handling it okay."

Griffith said she plans to buy a new car and put some of her winnings in the bank.

The second winner Jeannette Corum won $100,000 after scratching off a Fastest Road to $3 Million ticket.

Corum was shopping at the Walmart in Crestwood when she bought the $30 ticket out of the vending machine.

“I didn’t even bother scratching it off," Corum said. "I scanned the barcode when I got the message, ‘See KY Corp.’ I went up to a worker and told them I thought their machine was broken."

She then scratched the ticket off to try to determine what the message might have meant when she saw she matched the number one in the third spot on the first row.

“I’m so happy, nothing bothers me right now,” she said.

Corum picked up her check at lottery headquarters on June 17. She received $71,000 after taxes. She said she plans to give each of the children some of the winnings and is considering buying a piece of land.