“I’d never won anything like this before, I was excited,” the man with the winning ticket said. “I scanned the ticket to make sure I wasn’t seeing things." 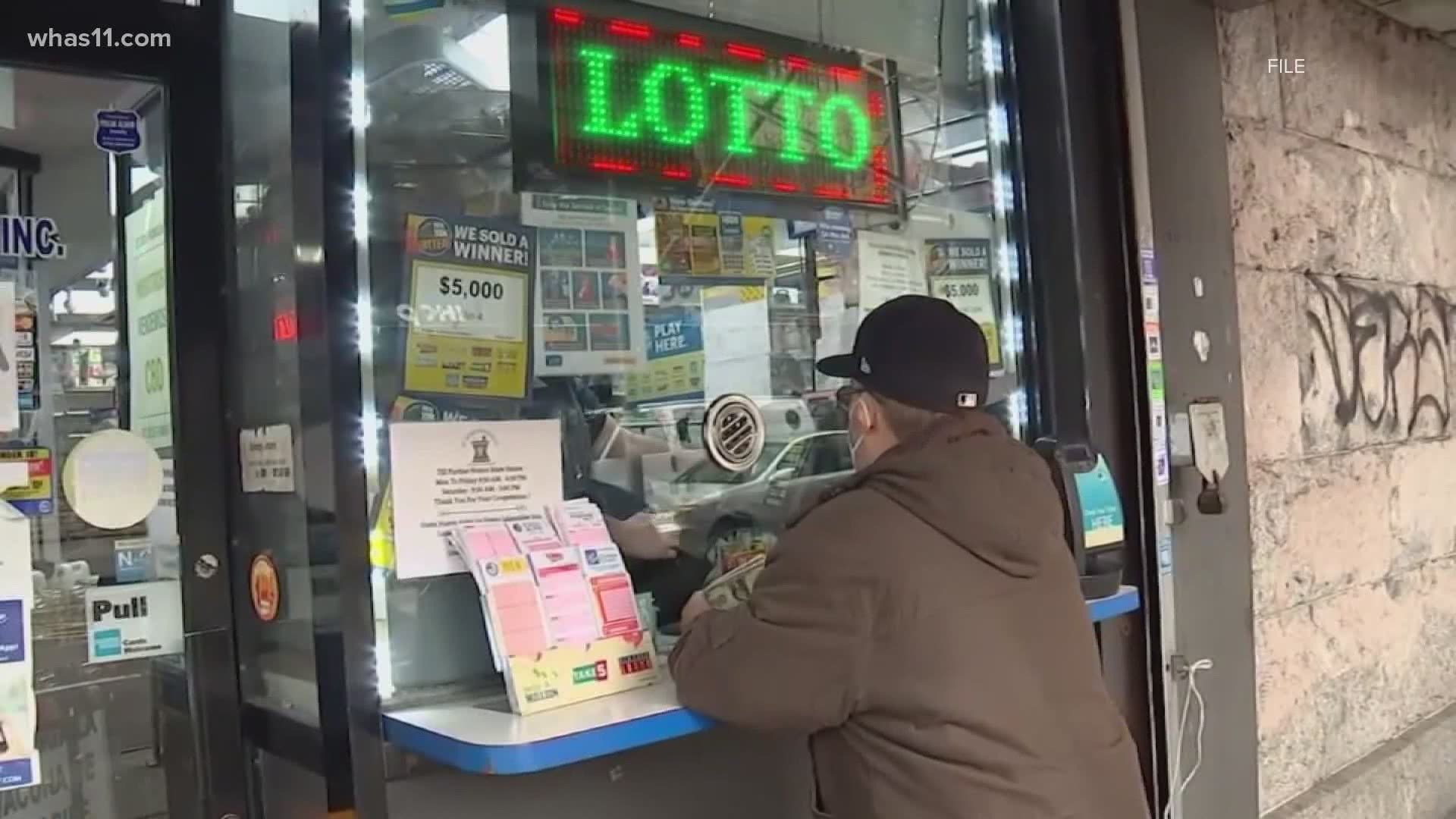 LA GRANGE, Ky. — According to a release from the Kentucky Lottery, a La Grange man has won $250k from a Kentucky Jackpot scratch-off ticket.

The man, who wishes to remain anonymous, bought the winning ticket at the Smoker Friendly Discount Outlet in Oldham County for $10.

He scratched the ticket off while in the store when he matched the number nine on the ticket, revealing the game’s top prize located directly below.

“I’d never won anything like this before, I was excited,” he said. “I scanned the ticket to make sure I wasn’t seeing things."

The man had the clerk scan the ticket to be certain. After scanning the ticket, the clerk congratulated him providing him with the confirmation he needed.

The release says he showed his wife the winning ticket and she thought it was a $2,500 winner.

“I told her she better look at it again," the man said. "I don’t get too excited about things but my wife sure was."

The Oldham County man claimed his last week at lottery headquarters where he received a check for $177.5k after taxes.

He told lottery officials he bought his wife a new car and was going to pay bills with the winnings.

Smoker Friendly Discount Outlet will receive a $2,500 bonus for selling the winning ticket.

For more information on the Kentucky Lottery, click here.