Voters in one Wyoming County community voted to allow the sale of alcohol. 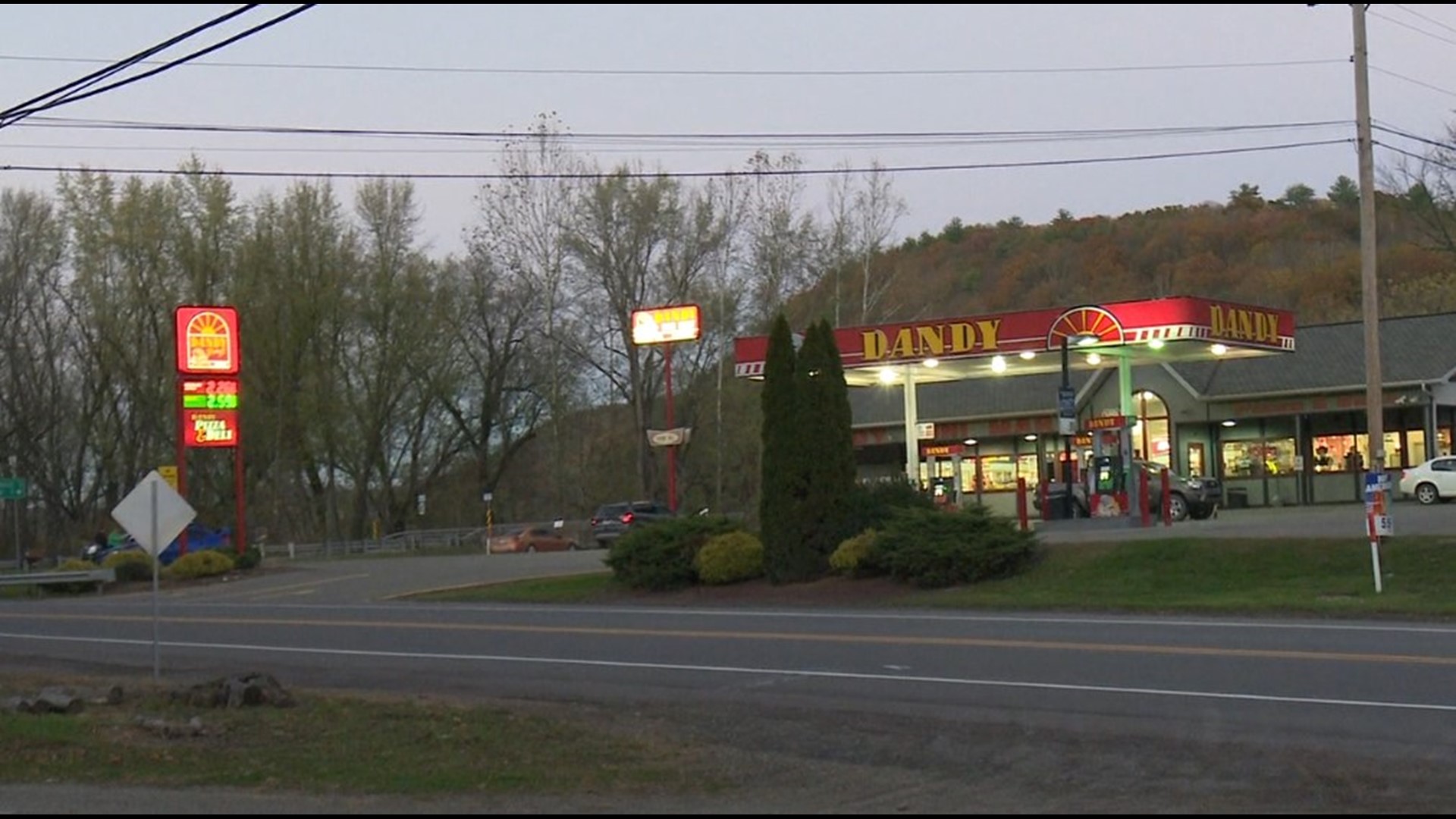 MEHOOPANY, Pa. — There was more on the ballot than just candidates. In Wyoming County, voters in one township okayed the sale of alcohol, and that's going to impact one business in particular.

Workers at the Dandy Mini Mart in Mehoopany Township say they get a lot of business being the only convenience store and gas station around, but they say now it's going to get even busier.

The Dandy Mini Mart was able to get enough signatures on a petition to put a liquor referendum on the ballot for Election Day, asking people to vote YES or NO to allow the store to sell beer and wine.

According to the unofficial elections results on the Wyoming County's Board of Elections website, 292 people voted YES with the NO's getting 156 votes.

"With us selling alcohol, as many customers as we have coming in on a daily basis, it's going to make a lot of people happy, and it's definitely going bring us more money,” said worker Amber Buchanan.

Customers are happy to hear the liquor referendum won.

"They said they were working on trying to get enough people to sign to get a liquor license and sell beer, and all that kind of stuff. I was fine with that,” said Mehoopany Township resident Michael Radakovic.

Ronald Greene works at Proctor and Gamble across the river and stops here on his way home to Wyalusing.

While 156 voters chose no on the referendum, we couldn't find anyone who said they didn't want the store selling alcohol.

Mehoopany Township supervisors Loren Day and Roy Darling say it's possible the referendum passed because people were tired of having to leave the area to get alcohol.

"It saves people from going to Tunkhannock,” said Day.

"It's a shorter drive for people that live out in this area. I'm not against it,” said Staci Scholz from Eaton Township.

Employees at the Dandy Mini Mart in Mehoopany says they think they should be able to start selling beer and wine in about three months.