The husband of Chris McKinney, who was killed after an altercation with security at the bar, has filed a wrongful death complaint. 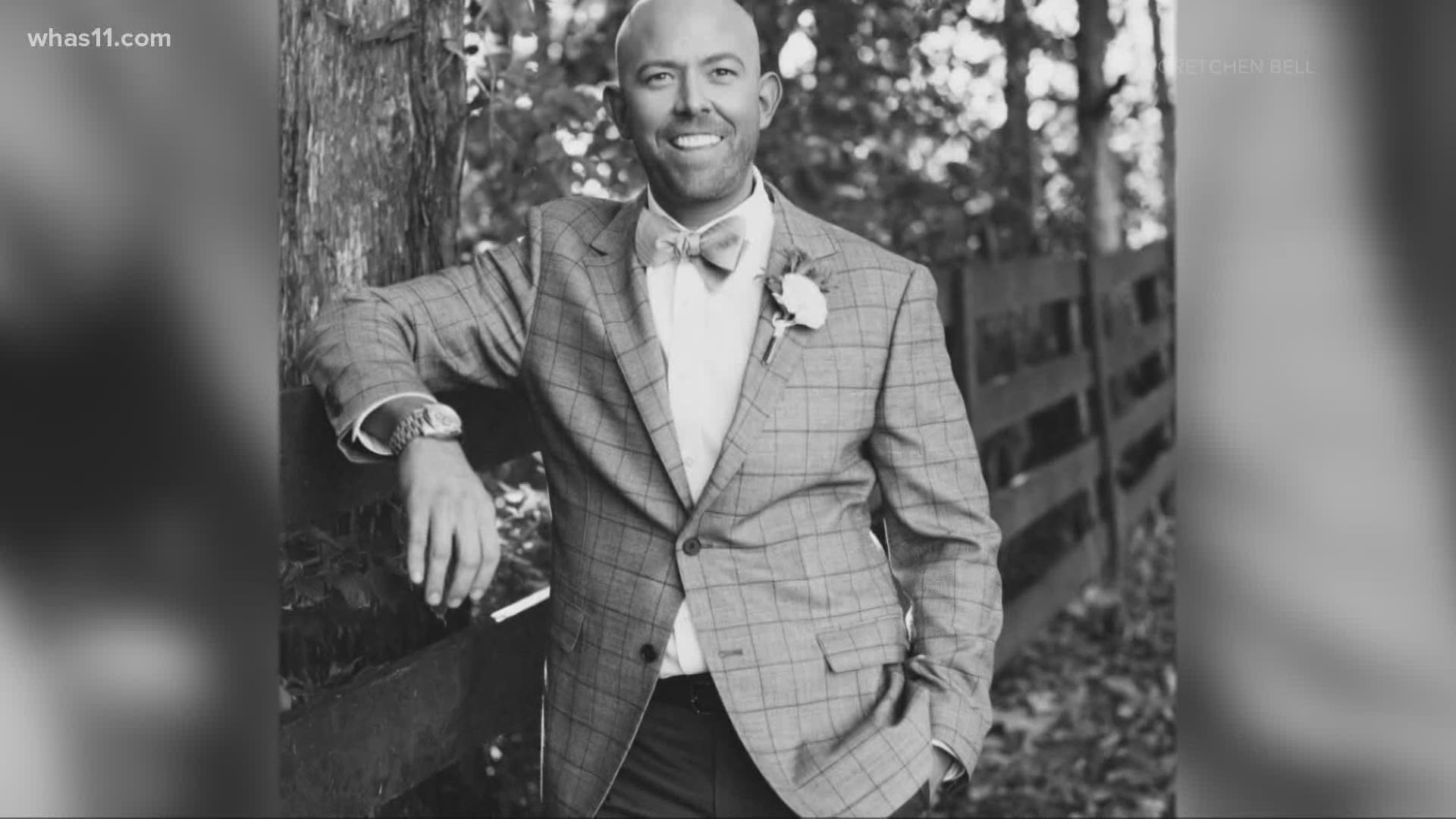 LOUISVILLE, Ky. — A wrongful death complaint has been filed after a man died following an altercation with security at Nowhere Bar in January 2020. The lawsuit, filed by the husband of the man who died, names Nowhere Bar, bar officials, the security guard responsible, Louisville Metro Police, and Louisville Metro Government.

According to the lawsuit, Christopher McKinney was struck and killed by a security guard at Nowhere Bar on January 5. The lawsuit claims the security guard had a violent history and struck McKinney as hard as possible.

No charges were ever filed against the security guard, and Nowhere Bar previously said the man no longer works there.

"He was a caring, kind thoughtful person who would give the shirt off his back. He went out on the town for an innocent night of fun to a LGBT friendly bar, a safe space for our community, and instead he was viciously attacked by a bouncer who has a criminal background and who was also under the influence that night," said Nick Clarke, McKinney's widower.

The lawsuit also says off duty LMPD officers working as security at the bar neglected to help McKinney and refused help from patrons who were medical professionals.

"Obviously Christopher was a member of the LGBT community and he was violently, attacked, assaulted and killed by someone with this policing power. So not only are we asking for damages, we're asking for the public to decide whether or not off duty police officers should be allowed to be security guards here in town," Attorney Georgia Connally said.