The person is now in quarantine and has not been in the building since March 17, a Census spokesperson confirms. 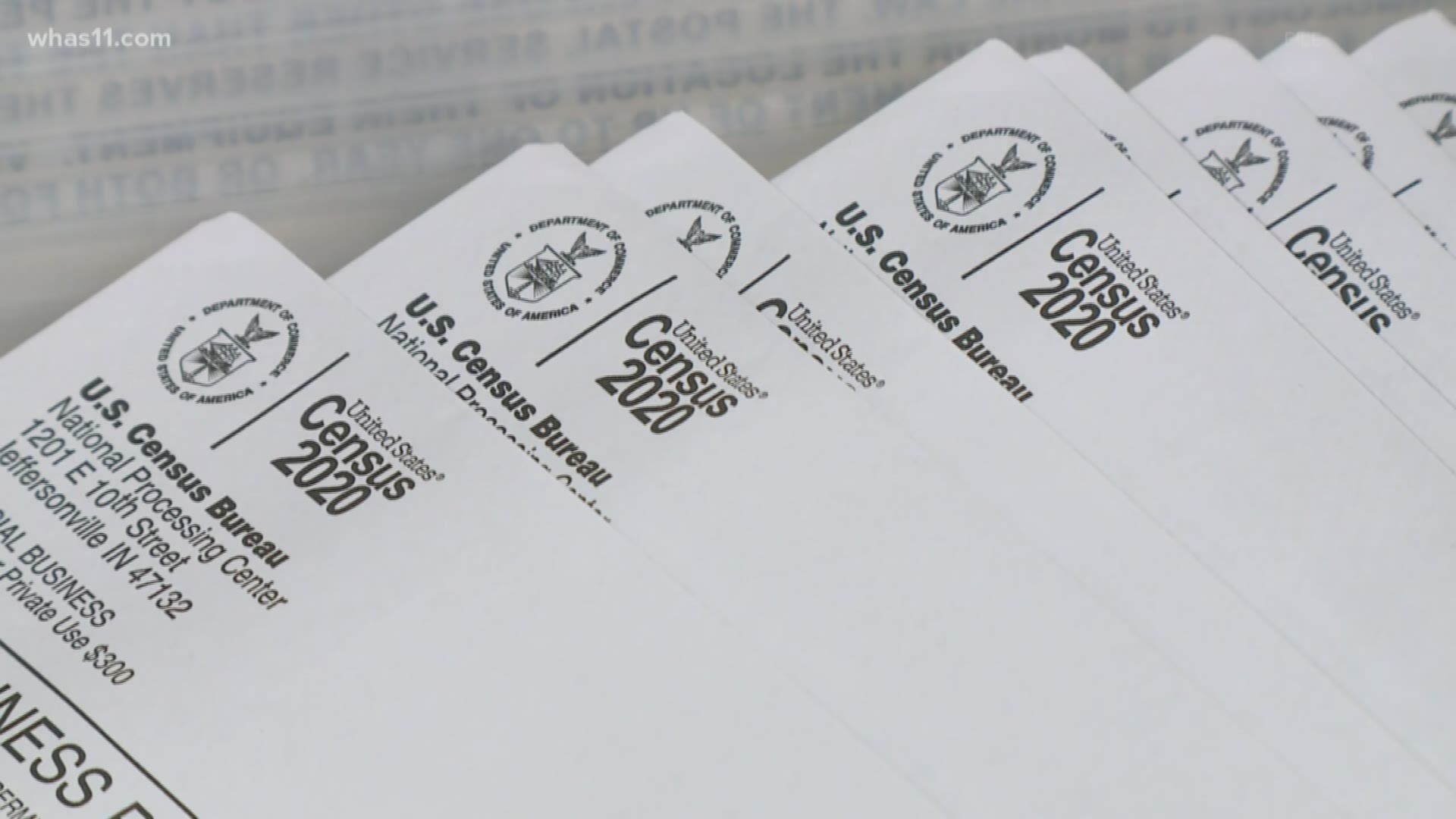 Census officials have confirmed an employee at one of its facilities in Indiana tested positive for COVID-19. The incident was first reported by NPR Saturday.

The agency tells WHAS11 News that a worker in its Jeffersonville, Ind. building, that processes paper questionnaires, did test positive. A Census spokesperson told NPR, they learned about it on Friday, March 27.

The person is now in quarantine and has not been in the building since March 17, Michael Cook, a spokesperson for the bureau told NPR.

The building will get a "deep cleaning," and employees have been advised not to enter it "until further notice." Cook says "out of an abundance of caution," the bureau canceled overtime that was scheduled for this weekend.

The agency still wants households to submit their legally required responses online, via phone or mail if they received one.

RELATED: Checkpoints set up along Florida border in effort to limit spread of COVID-19